The communication surveillance law that hinders journalists from doing their work 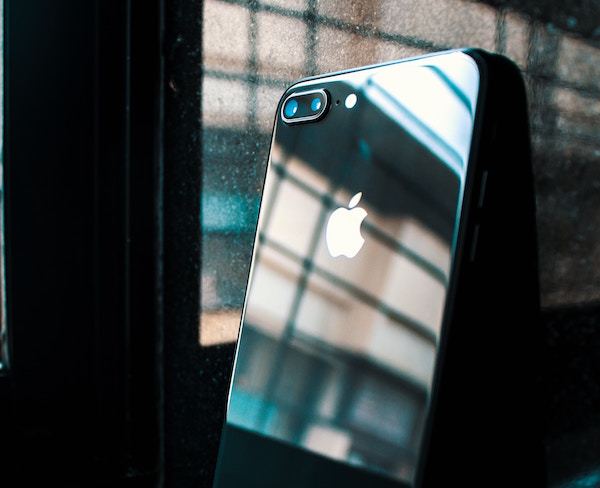 At the heart of the problem is the country’s main communication surveillance law, the Regulation of Interception of Communications Act (Rica).

Rica was promulgated shortly after the September 11 terror attacks in the US in 2001. It prohibits people’s communications, such as their phone calls, from being intercepted without their consent, except under certain conditions. But it can be abused by rogue elements in intelligence. They argue that it does not sufficiently protect the personal communications of private citizens, politicians and journalists.

The amaBhungane Centre for Investigative Journalism and its founding partner, journalist Sam Sole, are challenging the constitutionality of sections of Rica. They’re doing so on the basis that it does not sufficiently protect freedom of expression and privacy rights. This is because it allows the state to spy on people’s communications with inadequate safeguards to prevent abuse.

Rica in perspective: good and bad

One strength of the Rica law is that it requires a judge to authorise the communication interception directions (or warrants). These directions are also limited to serious crimes. Neighbouring Zimbabwe, by contrast, has executive authorisation – so a government official can make this decision.

However, this strength in Rica is undermined by the fact that decisions to grant interception directions are taken by only one retired judge who is working alone without having the benefit of an adversarial process. The process is inherently one-sided: the judge has to rely on information provided by the spy agencies, and has been lied to in the past. This problem could be solved by having a panel of judges, and a public advocate interrogating the applications put before the judge.

On a positive note, interception directions are limited to a duration of up to three months at a time and must be in writing. However, the standard for authorisations is weak. These agencies merely need to satisfy the judge that there are reasonable grounds to believe a crime has been, is being or will probably be committed. This vague formulation can lead to them engaging in speculative investigations – including to uncover journalist’s confidential sources.

The amaBhungane case was triggered by a disclosure that Sole’s communications with a senior prosecutor were intercepted.

The government is fighting back with deeply disappointing arguments that should be reconsidered. Their actions fly in the face of recent attempts to curb abuses of state spying and policing. The state’s action is redolent of the securocratic era of former President Jacob Zuma.

The Justice Ministry claims that no rights have been breached by Rica. Yet it concedes that Rica needs to be reformed. In fact, it has even launched a policy review of Rica. So, Rica is fine – but it also isn’t.

Given that it is meant to provide policy leadership on justice matters, the Ministry’s responses are a particularly depressing read. They are regressive, contradictory, and at times incoherent.

The Ministry has criticised amaBhungane for preempting a policy review on Rica, and for handing parts of this review over to the courts for adjudication. It has also argued that the courts should defer to the executive on these matters.

The State Security Ministry echoes this view, arguing that

…it is not the role of Court to decide matters that involve the balancing of complex factors and sensitive subject matter relating to national security and intelligence services.

However, had the government not sat on its hands and delayed relevant policy reforms (in the case of State Security, for a decade, the amaBhungane application may not be necessary because Rica’s constitutional deficiencies could well have been cured.

Independent judicial oversight is one of the most crucial elements of effective intelligence oversight. Yet, spy agencies can resist judicial scrutiny by waving the national security wand. They have succeeded most prominently in the US, where the Supreme Court has a long track record of judicial deference on national security matters. They must not be allowed to succeed in South Africa.

The Justice Ministry has argued that technological advances have necessitated the review of Rica. But it is making too much of technological advances, and not enough of the rights issues. It is not possible or even desirable to try and legislate for all advances. Rather the law should deal with principles.

In that regard, Rica should state that the more invasive of privacy the interception capability is, the higher the standard for the issuing of warrants and the more robust the oversight.

For instance, intercept information obtained through hacking – which is extremely invasive as it alters the device that is hacked – should not, as a general rule, be admissible as evidence in court. If it is, expert evidence must be admitted on whether the information has been compromised by the manner of interception.

Possibly the most important reform to Rica that amaBhungane is seeking is user notification: if a person’s communication has been intercepted, they should be informed once investigations reach a non-sensitive stage. User notification could be a powerful deterrent against abuse; affected parties could challenge the directions after the fact if they were issued with no clear basis.

But if the police are to be believed, and in a perhaps unintended critique of their own investigative processes, their investigations are unlikely to reach a non-sensitive stage, ever.

If the kind of government thinking evident in the amaBhungane case is allowed to persist under President Cyril Ramaphosa, then efforts to reform surveillance, policing and intelligence will be in trouble.

Jane Duncan is the author of “Stopping the Spies: Constructing and Resisting the Surveillance State in South Africa” (Wits University Press, 2018).

Jane Duncan, Professor and head of the Department of Journalism, Film and Television, University of Johannesburg