MediaHeads 360 – The Future is Female 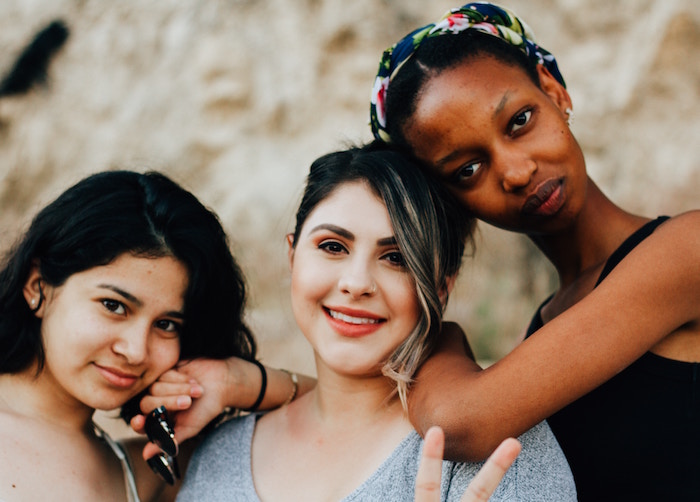 Women’s Day, celebrated annually on 9 August, commemorates the anniversary of the 1956 women’s march to protest the apartheid-era pass laws. “Empowering women through this bursary programme is a way for MediaHeads 360 to honour the sentiment of Women’s Day. It is a celebration of the freedom to create our own futures,” said Candy Dempers, MediaHeads 360 Managing Director.

MediaHeads 360 is a proudly female-led organisation, with the majority of the management and staff compliment comprising of women.

“Women’s Day, in South Africa, is a reminder of what women in this country have overcome and achieved. It is also placing focus on the need for lasting social, economic and political change,” MediaHeads 360 Head of Television, Kirsten Hassan, added.

MediaHeads 360 consistently uplifts and invests in the future of media in South Africa. Earlier this year, the organisation awarded five media bursaries to young people in the industry. Koena Teffo, a previous bursary recipient commented, “The bursary means a lot to me as education is indeed the key to success. It is helping me succeed in my career by empowering me with knowledge I didn’t think I would ever get so early in my career.”

MediaHeads 360’s Women’s Month initiative is a continuation of the organisation’s upliftment efforts as it will afford five women the opportunity to study Digital Marketing through the Red & Yellow Creative School of Business.

Interested parties, who are currently employed by an advertising or media agency, can submit a 100-word motivation via email to talent@mediaheads360.co.za. Applications close on Monday, 12 August 2019 and bursary recipients will be announced on Thursday, 15 August. Full terms and conditions are available at www.mediaheads360.co.za