Jobs on the line at ANA and Independent Media 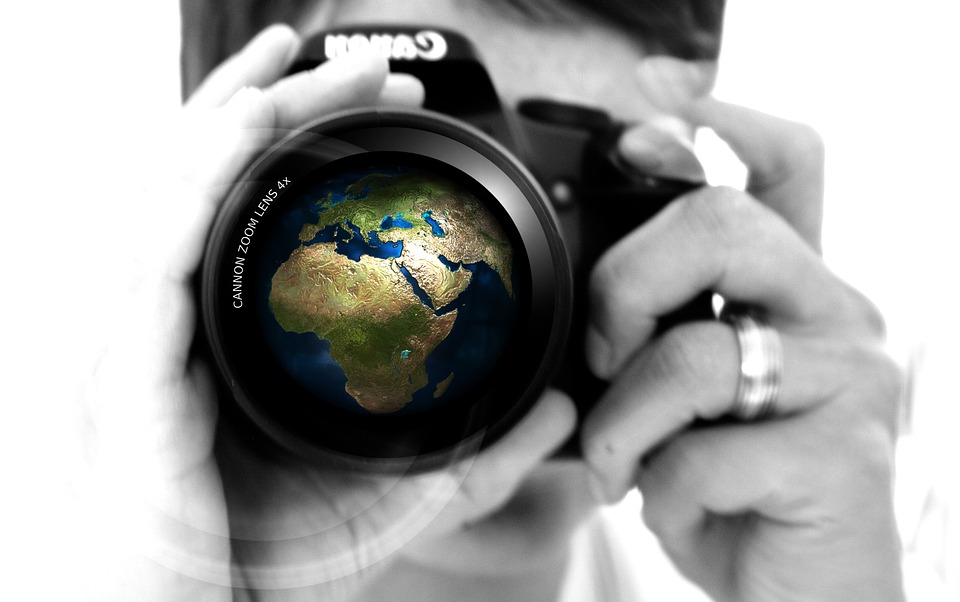 Staff retrenchments are underway at the African News Agency (ANA) and Independent Media but the two are not linked. A section 189 process has just started at ANA and a spokesperson for the news agency said it was still unclear at this point in time who many staff members would be affected.

ANA is owned by Dr Iqbal Surve’s Sekunjalo Investment Holdings, which is also a major shareholder in Independent Media. Sekunjalo bought the South African Press Agency (Sapa) after it the wire services was liquidated following the withdrawal of Times Media (now Tiso Blackstar) and Caxton in 2014. Sapa had been co-owned by South Africa’s major media houses.

In a statement, Kaz Henderson, spokesperson for ANA, said the agency was opening more bureaux across Africa including Kenya, Nigeria and Egypt.

“The constant pressure on the syndication business industry coupled with declining revenues, increasing costs and continued competitionin the traditional and syndication media space, has led ANA News to a point where it has had to review business efficiencies and reposition its current business,” Henderson said. “This has led to rationalising operations, including due thought to the skills required to service the content-curation business where the agency now finds itself expanding.“

“Please note, though, that this is an application process and the company does not know who or how many will apply, be accepted or declined.  The needs of the business will dictate the outcome.’

Vayej said it was “important to note that this is unrelated to the process currently underway at the African News Agency”.

Asked whether South African staff at ANA would be considered for posts at African Bureaux, Henderson said, “As this is part of a detailed growth strategy there will certainly be a number of positions that will be created, however, it is currently too soon to be specific as to how many”.

She said the new bureaux in Kenya, Nigeria and Egypt would be “up and running before the end of the next quarter”. She said ANA was the investor into Africa, not Sekujalo, and that “funds are in place to ensure a smooth rollout”.

There are a number of news agencies and wire services operating on the continent, including Reuters, for example. Henderson said ANA has “carefully considered all of this prior to selecting these particular territories, but as ANA is an exclusive Africa-focused news agency and content creation organisation with years of existing experience in these territories, we believe we have what it takes to differentiate and succeed”.

Nevertheless, the company was “greatly saddened by the possibility of cutting back its local office contingent but, after due and lengthy review of the economics and deliberation of numerous alternatives, the company is of the opinion it does not have any other option.  This decision has not been taken lightly, with several alternatives having been considered prior to embarking on this action”.

It said it deeply regretted the  “need to implement such measures and the requirement to announce such on the back of the growth of its content-curation business”.