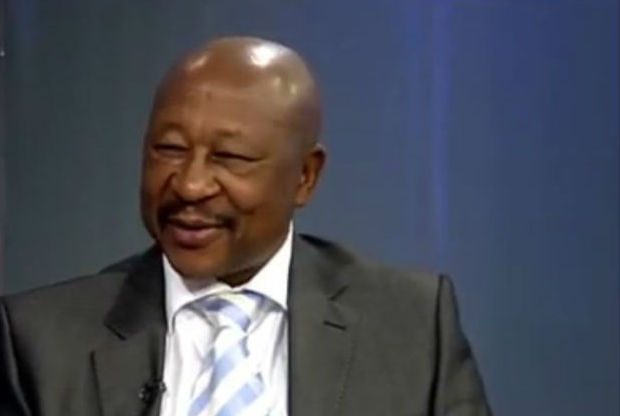 “His overall contribution to the SABC and the communication industry will continue to serve as a footprint particularly during this era when the broadcasting industry is drastically transforming due to technological advancements which require new policy decisions,” the SABC said in a statement.

Mokoetle joined the SABC in 1994 first as the general manager but rose through the ranks, becoming the public broadcaster’s chief operations officer from 2001 until 2006 when his employment contract came to an end.

In 2010, he was appointed GCEO and oversaw the successful broadcast of the FIFA World Cup. This was a “testament to his commitment to fulfil the mandate of the SABC of building an informed society”, the SABC said. He then joined the department of communications.

The SABC sent its deepest condolences to his family, friends and colleagues. He is survived by his wife, Zola Ntuli, and his four children.

The SABC’s foreign editor, Sophie Mokoena, said in a tweet: “I got to know you post 1994 Democratic elections when I joined the SABC. With many others then we contributed to the transformation of the institution. You led the way with Zwelakhe Sisulu. As a union CWU we stood firm to defend your appointment as CEO. RIP Solly Mokoetla”.

SABC board member, Michael Markovitz, recalled attending the Jabulani: Freedom of the Airwaves conference with Mokoetle in Holland in 1991. “He played major role in struggle for broadcast freedom,” Markovitz tweeted.

Pippa Green, a former SABC staffer and board member, tweeted that Mokoetle was “a brave COO. He also protected editorial from interference by the Board. And he had a great sense of humour. May he RIP”.