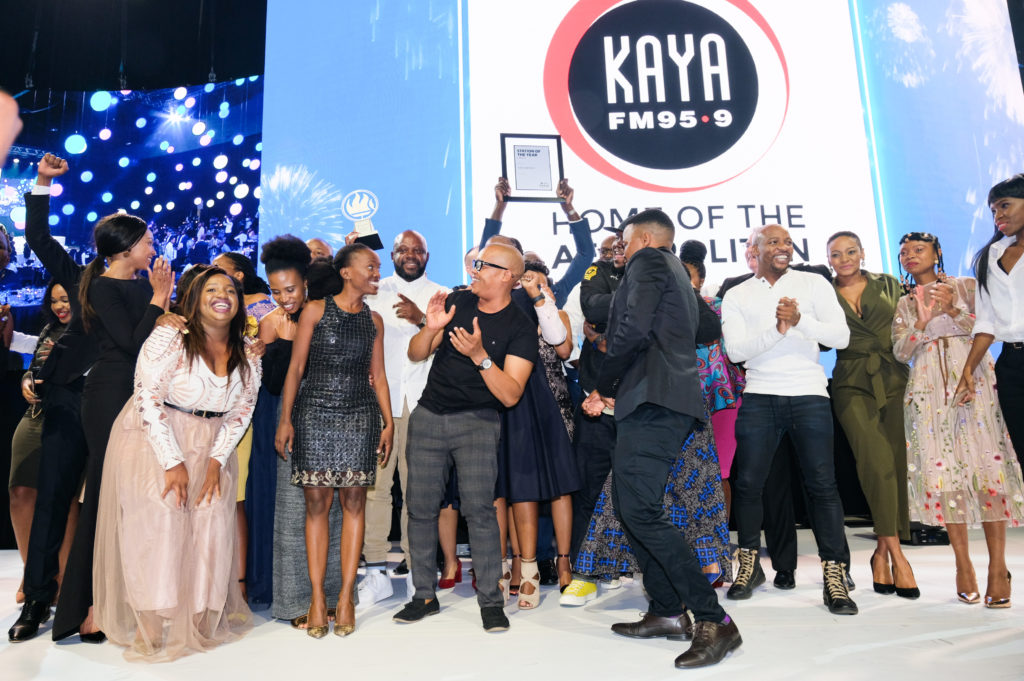 Photo: 2019 winners at The Radio Awards

Lance Rothschild will not head up The Radio Awards hosted by Tiso Blackstar (now Arena Holdings), and Liberty will not be the headline sponsor of the 2020 event. Rothschild is launching his own awards programme.

Head of Tiso Blackstar Events (now Arena Holdings), Taryn Westoby, confirmed with The Media Online that, “Lance Rothschild is no longer involved with The Radio Awards”.

The reason, she explained, was that the tenth iteration of The Radio Awards was focused on “transforming the leadership structure from a CEO position towards one that is more inclusive, and representative of the radio industry, through consensus-based decision-making” via an independent advisory panel.

She said the growth of The Radio Awards [entries numbered 196 in the first event in 2010 to close to 1 900 in 2019, with 200 stations involved), had made it “increasingly important to ensure that the direction of The Radio Awards reflects listenership in South Africa across all age groups, genders, and cultures”.

In the interests of maintaining credibility and taking the awards forward, it was vital to have on board “a group of well-respected, diverse individuals that are passionate about radio”, she added.

Rothschild to launch his own radio awards

Meanwhile, Rothschild is launching his own radio awards. In an email to The Media Online, he said the “break-up” between himself and Arena Holdings was “acrimonious”. This had resulted in his taking his “skills, knowledge and expertise and going it alone”.

Rothschild said the Liberty sponsorship of the event and his own contract expired simultaneously. “In August, I embarked on a process of launching a new radio awards programme, one that partnered with the National Association of Broadcasters (NAB) and which would prioritise the interests of the industry,” he said.

This had led to litigation and a resultant High Court order, which stated, (inter alia):

“On this basis, I am now progressing with the establishment of a new radio awards programme under my new company, Lalela Radio Awards (Pty) Ltd. and I am engaging with various sponsors. I am confident that I will shortly be announcing a sponsorship that will secure the longevity of these awards,” Rothschild said.

“I have already had discussions with various players in the radio industry with regard to the Awards and will be moving the timing of the awards to be better attuned to the needs of the industry. In this regard, it is anticipated that the awards presentation will take place in the middle of the year, with entries opening in January and closing in mid-April. The entry window will include material broadcast up to 31 March. This will better align with the industry’s ‘contract season’ and the timelines are more acceptable to the industry from a workflow perspective,” he added.

Westoby said the process of appointing a new advisory board for Arena Holdings’ The Radio Awards was in progress. The board would provide input and suggestions on areas of improvement, as well as vote for nominations for Hall of Fame and Bright Stars inductees, and decide on potential Lifetime Achiever Award recipients. “Their consensus will also be critical in verifying criteria for the Station of the Year Awards,” she said.

Nominations for individuals they believe held the best interests of radio broadcasting in South Africa close to their hearts from the radio and media industry would be welcomed, Westoby said.

“While the individuals on the panel will not have an active role in any radio station or radio group, they will have a vested interest in ensuring the ongoing success of the South African radio industry,” she added.

As no headline sponsor had yet come on board, Westoby said Arena Holdings remained committed to the industry and would proceed with The Radio Awards in the absence of a headline partner.

Westoby added that while Liberty were not sponsors for 2020, The Radio Awards created a unique opportunity for other brands to benefit from the brand exposure.

“Radio is one of the most pervasive media channels for reaching consumers, and with mass participation by the industry, a naming partner has an opportunity to enhance their brand appeal and amplify their brand messaging considerably,” she said.

“The Radio Awards already has an established database of more than 40 000 listeners who have opted-in to receive communication – which provides a captive audience for brand-recognition and reputation-building. Through the extensive media and marketing campaigns for The Radio Awards, a brand return of more than 13 times the investment was realized in 2019 alone,” she said, adding that they were “really a marketer’s dream”.

Entries open on 20 November and close on 24 January 2020. They must be submitted through the online entry portal accessed via The Radio Awards website. Entry is free. The event will take place on 18 April 2020.