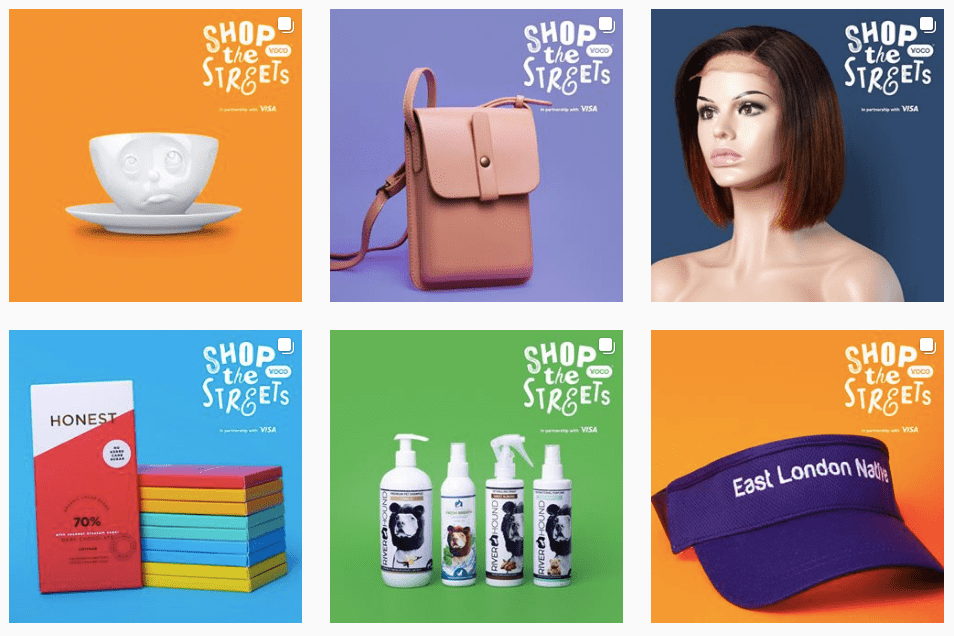 ‘Tis the season when advertisers and brands pull out all the stops to entice shoppers to spend, spend, spend. But here are a selection of ads and campaigns out this year that break the mould.

The latest short film from Edgars Beauty features culture creators Matte Jacobs, Lexa Cleo, Smash Afrika, Yasmin Furmie, and Mihlali Ndamase, and is a “powerful reminder” that we are already perfect. It follows the multi-award winning Sho Madjozi anthem of self-expression ‘Don’t Tell Me What to Do’.

The one-minute long I’mPerfection campaign was designed to deliver a new rallying cry from the brand that “deconstructs perfection, challenges impossible beauty standards, and transforms archaic notions of imperfection into the empowering new self-validation of ‘I’mPerfection’”

“Giving people a voice and showing that beauty isn’t defined by what we see in the media is an important shift, and an important voice to add to the conversation. It’s amazing to see a brand using its power and its reach to redefine beauty standards and expectations,” said director Fausto Becatti of Bioscope Films.

A new campaign by Médecins Sans Frontières (Doctors Without Borders) and Grid Worldwide, #ActionsSpeak, is designed to remind us that what we do is far more important than what we say (or share online).

The GRID team donated their time and resources to create a campaign that would not only remind South Africans that MSF is here, fighting this battle every day on behalf of our citizens, but more importantly, that they can’t do it without our help. The Wordplay campaign is a 360 campaign, consisting of above the line (TVC, print and outdoor) as well as digital activities.

To make your #ActionsSpeak, SMS ‘PILL’ to 43845 to donate R30 per month to Doctors Without Borders .

A film celebrating the life of decorated South African athlete, Caster Semenya, has revealed the athlete’s passion to instil a sense of belonging, family and inspiration for the next generation of athletes.

‘The birthplace of dreams’ charts Semenya’s journey from her hometown in Limpopo to professional athlete and running coach. For over a decade, she has broken records, set records and in doing so inspired the next generation of athletes to play more sports and achieve their goals. But rarely has she told her story, in her words.

Narrated by Semenya herself, the film, which starts in her hometown of Ga-Masehlong, gives the audience an authentic look into her world.

Semenya realised her talent from an early age and this talent was nurtured by her family to whom she attributes most of her success. “Positivity comes from where you’re coming from,” she says. “How you’re raised, the love that you get from your family and their belief in you. If people believe in you, you’ll always be positive, you’ll be a believer. ”

It’s hard for small businesses to get exposure. So this year, Yoco (South African Point of Sale payments provider) is using their campaign budget a little differently, buying small business products, exposing their brands to thousands and giving away their amazing merchandise totally free.

Yoco wants to encourage everyone to support all small businesses, experience their neighbourhoods and #ShopTheStreets this festive season.

“Everything in the Instagram shop is free, you just need to follow, and post on why you should win the merchandise or vouchers from one of the many small businesses in our community,” says Katlego Maphai, CEO and co-founder of Yoco. “We didn’t want a campaign that was about us; we wanted a campaign that ‘heroed’ our merchants and their products over the festive season.”

Yoco helps builds tools and services to help small businesses get paid, run their business better, and grow. @YocoShopTheStreets, in partnership with VISA, is the free Instagram shop that is giving back this festive season, uplifting merchants to reach everyone.

“For a company that is built on innovation, we believe campaigns that deliver value to our merchants are what will set us apart in the long term,” adds Maphai, “Our merchants believe that Yoco’s platform enables growth and brings people closer together. This Instagram shop will showcase merchants nationally even if they are in a quiet street in PE. It’s about harnessing technology for the greater good. For Yoco, this means building small business.”

Yoco’s Instagram store, @YocoShopTheStreets, will be open from 25 November to 24 December 2019.