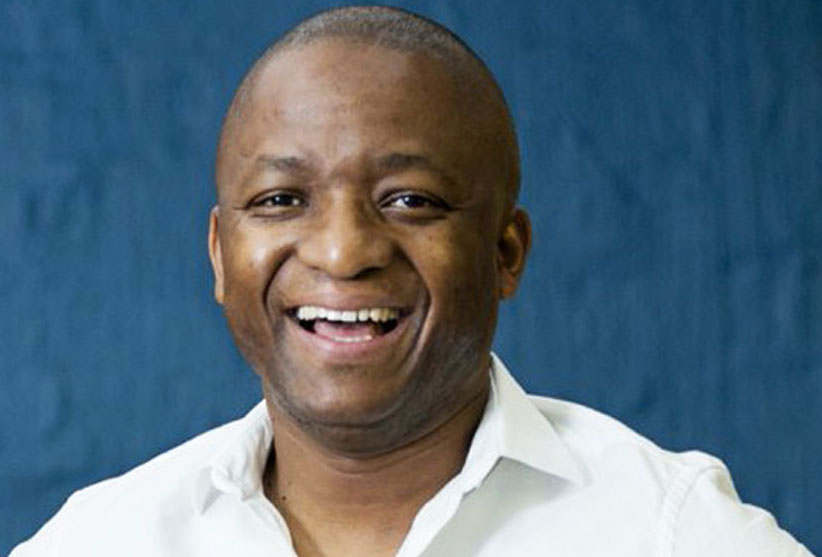 Alistair Mokoena is the new country director for Google. The current CEO of Ogilvy is to leave the group to join the tech giant. Mokoena will take up his new post in April 2020 and will oversee Google South Africa’s commercial business.

“The digital economy presents many challenges and opportunities – particularly in developing markets like South Africa’s,” Mokoena said. “Technology is mainstream and the online, digital world is no longer a challenger to the offline world. I am looking forward to joining Google South Africa, which is well-positioned to help South African organisations navigate a rapidly changing landscape as the online and offline worlds converge.”

Ogilvy EMEA CEO, Paul O’Donnell, wished Mokoena every success, saying that after being with Ogilvy since 2015, the ad man felt it was time to embark on the next stage of his career.

Google Africa director Nitin Gajria said Google was excited to welcome Mokoena to the Africa team. “Google is working hard to bring more Africans online, to unlock economic opportunities through working with local communities, and to make our products more helpful to Africans in the African continent. Mokoena’s knowledge and expertise will be key to helping us deliver on these goals in the local market.”

Prior to serving as CEO, Mokoena was MD of Ogilvy South Africa, having also worked at Absa, SAB, Tiger Brands, Unilever and Mondelez over the course of his career. He holds an LLB from Rhodes University, an MBA from MANCOSA and is working towards a PhD from the North West University School of Business, due for completion this year. He is the chairperson on the board of the Interactive Advertising Bureau (IAB) South Africa and was recently appointed Professor of Practice by the Johannesburg Business School.

Ogilvy’s chief people officer, Angela Madlala, said one of the realities of being a business with its talent and track record was that “our people are in high demand, both locally and internationally – over the last 18 months some of our senior people have taken up positions within Ogilvy and other businesses internationally.”

She said the upside of growing people and seeing them succeed was that “we have had to entrench a deep commitment to succession planning and team leadership structures.”