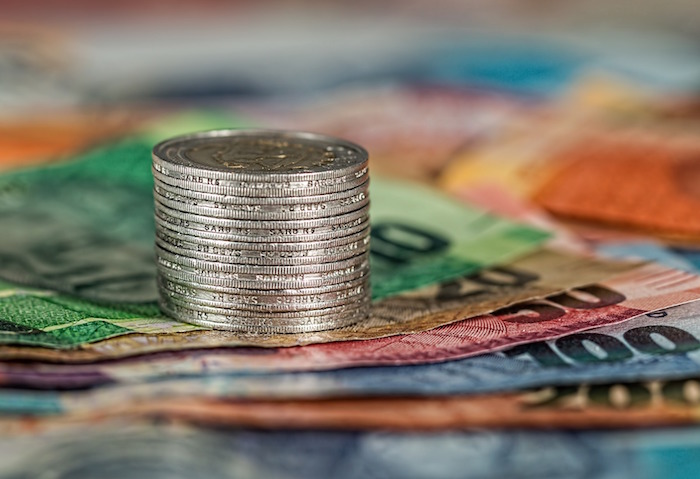 As the first round of applications for the South African National Editors’ Forum’s (Sanef) Media Relief Fund closed on Friday, the Primedia Group announced it had started a Section 189 process, alerting employees that retrenchments were in the near future.

The news followed a bombshell announcement from Media24 that it was closing certain titles (mainly those licenced from abroad but also a couple of newspapers) and was changing the terms of employment of many of its editors and staff. The media sector, already reeling from the closure of Caxton Magazines and Associated Media Publishing, once more highlighted the ‘jobs bloodbath’ in an industry that was already battling with the digital onslaught and massive declines in advertising spend.

Sanef expressed its concern over the Media24 announcement, saying the continuing closure of media houses would have a “detrimental effect on our democracy as it limits the number of sources of information for the public, leads to regression in media diversity and multiplicity of voices”.

It pointed out that since Covid-19, the “process of newsgathering has transformed completely, and this element of personal danger is one of the most troubling changes for journalists. SANEF believes that the risks facing journalists remain unacceptably high for most, and tragically it has claimed the lives of some”.

Then came the news from the Primedia Group, and the industry forum again noted its worry over “the ongoing waves of retrenchments at media houses across the country – now also taking place at Primedia. Primedia includes 702, KFM and Cape Talk as well as national news brand Eyewitness News (EWN). The Primedia Group has 786 fulltime employees, including 323 at Primedia Broadcasting, which is the largest division. The media company has not announced how many employees will be affected”.

The public broadcaster, still battling to find its feet after years of mismanagement, tried to start retrenching workers as far back as late 2018, but in January 2019 abandoned the process after pressure from government, unions and political parties. At the time, it proposed retrenchments of 981 permanent staffers and over 1 200 freelancers. It promised to conduct a skills audit first, expected to take around 14 months.

But in June 2020, staff cuts were firmly back on the table. City Press reported that the ANC allegedly called SABC bosses, GCEO Madoda Mxakwe and board chairperson Bongumusa Makhathini, to Luthuli House to explain their decision. Mxakwe is said to have presented the results of the skills audit, revealing that almost 800 employees were mismatched to their job profile qualifications.

Nevertheless, opposition parties – particularly the Democratic Alliance – want more information and have called for SABC staffers to give their views on retrenchments to Parliament.

The Communications and Digital Technologies Committee is meeting from 21-22 July to discuss among other issues, the retrenchments process at the SABC.

“The DA had requested that the public broadcaster’s staff be invited to provide their perspective regarding the retrenchments process and that two days be set aside to hear from both management and staff,” said the party’s shadow minister of communications, Phumzile van Damme.

“It appears our request has been rejected without explanation. Hearing both sides of the story would have allowed for Parliament to have a full picture of the process.”

Van Damme said the committee would, in normal times, have conducted an oversight visit to the SABC to hear staff grievances. “Lockdown does not mean that rigorous oversight can fall by the wayside, it means Parliament must be creative. A virtual meeting with representatives of SABC staff would have been apt,” she said.

She pointed out that the SABC had informed Parliament last month that a R700 million reduction in employee costs would be needed for it to break even. “It is tragic that during a global pandemic, in the middle of winter SABC staff are having to deal with the possibility of losing their jobs.  It is not mere ‘numbers’, that are being cut but the livelihoods of living, breathing and feeling human beings. It is important that this handled with sensitivity, and all staff grievances thoroughly ventilated,” she added.

“Also not helpful is politicking about the retrenchments. The ANC reportedly held a meeting with the SABC demanding that retrenchments be halted because it did not want to be “embarrassed” ahead of the 2021 local government election. This is not fair to either the SABC’s management or its staff.”

Meanwhile, Sanef said while it was “keenly aware” that many industries are going through really tough times, what is “particularly worrying is that with the media industry plays a powerful, democracy-deepening role in society – this is in terms of ensuring a free flow of information in society to keep citizens informed and to hold the powerful to account, both in terms of government and the private sector. We are thus worried that the collapse of the media in small towns, and the shrinking of the industry as a whole, will have a devastating long-term effect on the health of our democracy”.

Sanef has compiled a list of resources for journalists whose jobs have been impacted by Covid-19. It can be found here.

A podcast in which host of Business Day Spotlight, Mudiwa Gavaza, was joined by Kate Skinner, Executive Director at SANEF and founding members, Mary B Papayya, discuss the impact of Covid-19 on the local media landscape can be heard here: //iono.fm/c/3799?