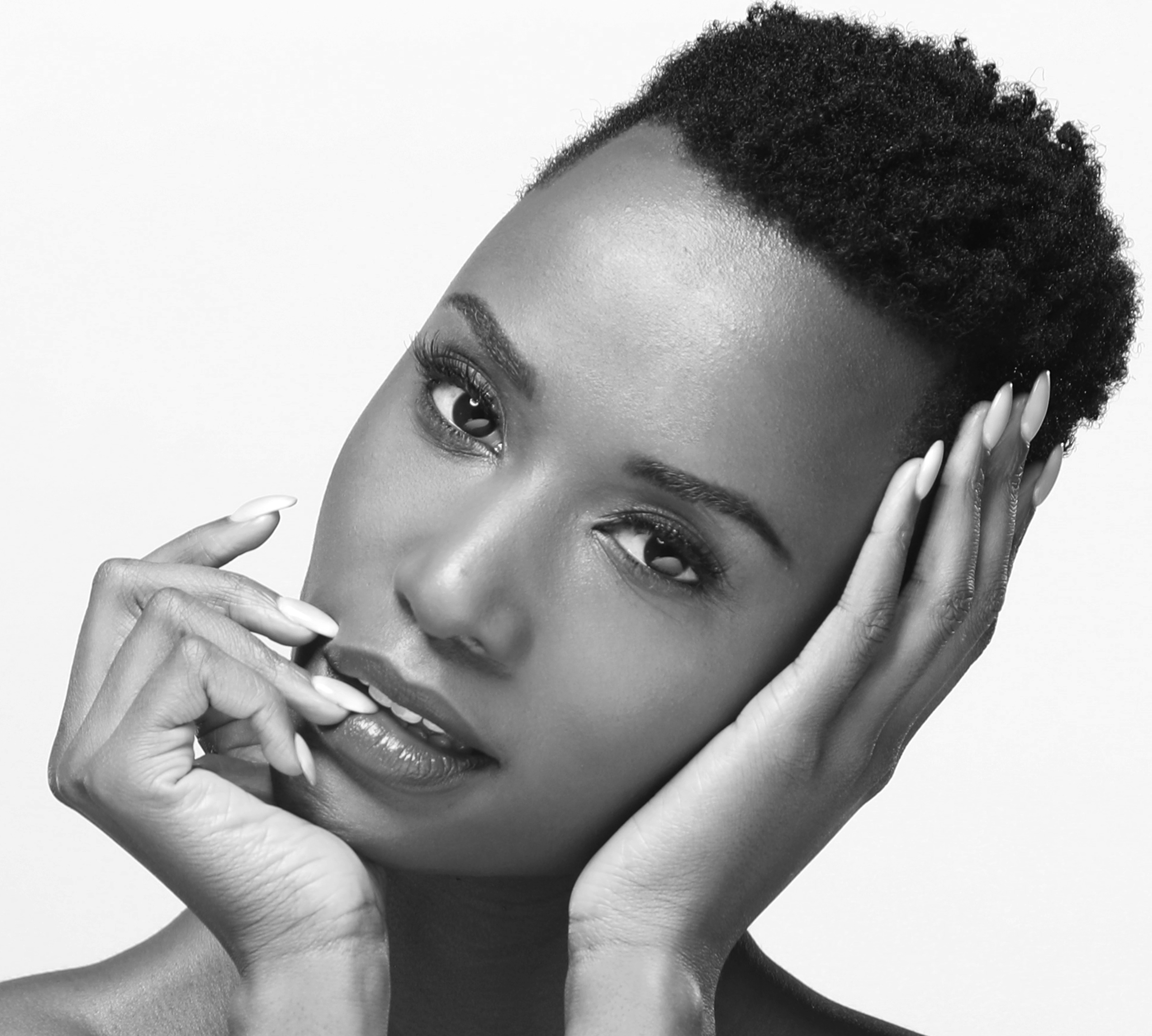 Zozibini Tunzi is part of a 1st for Women campaign

Miss Universe Zozibini Tunzi has teamed up with 1st for Women for a campaign encouraging women to “realise their indomitable strength”.

The idea behind the campaign is the dream of allowing South African women to be fearless – free of the fear of judgement, the fear of criticism and the fear of not being enough.

“Living fearless is liberating. That’s the message we want to impart to the women of South Africa on Women’s Day and beyond,” says Tunzi.  “Despite the turbulence and chaos that surrounds us, we want to encourage women to resist fear, confront it and fight back against it with the ultimate intention of empowering women to realise their indomitable strength.”

Women have an incredible inner strength, she says. “We persevere and thrive through fears both seen, and unseen. And yet, we are often our own harshest critics – we fight an internal dialogue about our worth. We hold back in case we are wrong. We want women to start asking themselves ‘what would you do if you were fearless?’”

According to Robyn Farrell, CEO of 1st for Women Insurance: “We teamed up with Tunzi because she is a powerful champion of women’s rights and is an advocate in the fight against gender-based violence.  She’s a force to be reckoned with, a symbol of courage and embodies what it means to be fearless.  We are so proud to have her on board to impart this message that is so pertinent, especially now.”

Experts agree that while fear has its benefits and is a vital response to physical and emotional danger, for women, fear is omnipresent.  As author and speaker Monica Berg explains in her book, Fear Is Not an Option: Fear is powerful enough to keep us from achieving our goals and living our best lives. Once you decide fear isn’t an option, you are left with only the choice to change—to shift your consciousness, or to take action.

Tunzi is well-versed in conquering fears. “I have had so many fears in my life. One of the recent ones being that I would be rejected by people as their Miss Universe, that I wasn’t enough and would fail because I looked different to any other Miss Universe people were used to. But I soon realised that what I thought was my weakness was actually my strength. I tapped into it and I owned who I am completely. Now I am confident, comfortable and fearless because I turned my fear into a strength.”

Tunzi has compiled her top tips for conquering fear and becoming fearless: