Keep your doors open for business this season… here’s why 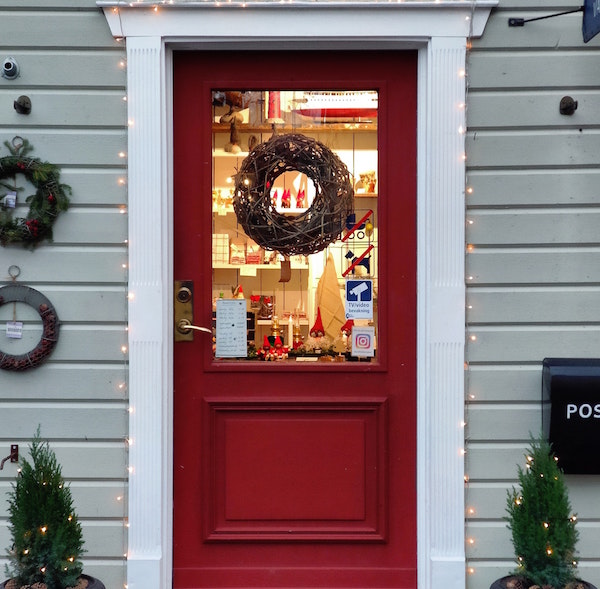 We have become accustomed to most businesses going into ‘sleep mode’ for four weeks over the December/January period in South Africa, but if this is still your strategy this year, you might want to reconsider.

Only half of the consumers in Gauteng and KwaZulu-Natal who would normally go on holiday over the festive period are doing so this year[1]. Less than 25% of Gauteng residents are planning to take any form of holiday in December, with less than 15% of KwaZulu-Natal residents saying the same.

And even of the people going on holiday, over 60% say they are going for a shorter period.

These findings were made via a survey across Jacaranda FM and East Coast Radios’ listener base that garnered over 17,000 responses, with the majority listing their interests as motoring, arts and entertainment, food, shopping, and lifestyle. The respondents are digitally engaged, economically active, and largely middle-class consumers. The high levels of parity in responses (accounting for some coastal versus inland behaviour differences) mean that we could easily extrapolate the findings to signify national consumer trends.

It stands to reason that this year’s long periods of economic stagnation will disrupt the normal patterns over December/January – people don’t have the leave or the money to switch off their minds and their phones until the schools reopen. In fact, over 62% of the respondents said they simply cannot afford to go away this year.

The overwhelming picture the data paints is that consumers will have less money to spend, so will spend less on holidaying and stay at work for the most part over this period. And this does mean traditional marketing and business strategies should be thrown out like yesterday’s surgical mask.

The routines and behaviour of the market will be more consistent, so businesses should service them more consistently. From food outlets to financial services, people will be less forgiving of closed doors and skeleton staff.

Importantly, more people than usual will be bargain hunting – and listening out for deals and specials.

Media consumption during the weeks just prior to and just after Christmas will likely remain at similar levels to those we are witnessing now in November (high radio listening, high digital consumption, the bulk of which is during the traditional ‘workday’). So, media advertising which is usually easily accessible over this period will continue to maintain effectiveness.

It has always been an almost idiosyncratic part of South African economic life that December/January means normally bustling cities become ghost towns – like “Les Grandes Vacances” in France, which brings July/August to a standstill. But it’s not the same everywhere, and perhaps it’s time for us to not only re-evaluate our approach this year, but in future years too.

For as long as a small portion of a privileged few get to jet off to far-flung resorts or their holiday homes in Plettenberg Bay, the vast majority of even the relatively well-heeled suburban set stay where they are. These people are a missed opportunity to the businesses that are not around to serve them.

It’s been a very tough year, and it’s tempting to shut up and shut off, but your customers will find somewhere else to get their products and services while you are away. Let’s heed the clear signals, and follow our common sense, and keep our doors firmly open this December!

Nick Grubb is the chief executive officer of Kagiso Media Radio. He is a leader, innovator, and entrepreneur with an extensive radio and digital background. Grubb has experience working with large multinational organisations.