#WendyWilliamsDay and ‘Ripped from the Headlines’ movies 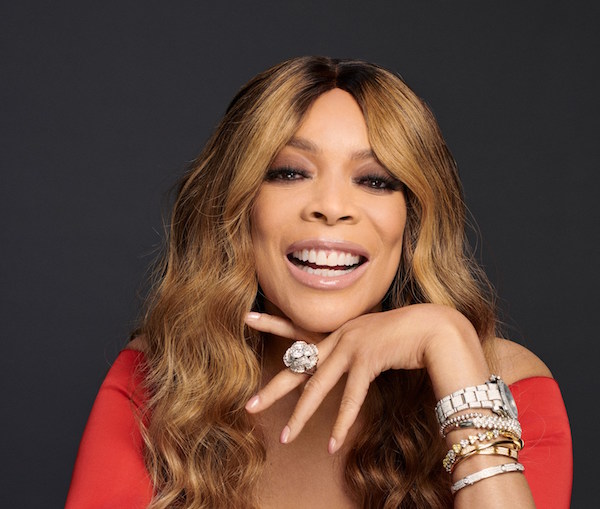 [PARTNER CONTENT] This month Lifetime, DStv 131, uncovers the real stories behind some big names that we know and love – Wendy Williams, Whitney Houston and Salt ‘N Pepa. We also have a slate of movies based on shocking real-life events and hot new seasons of hit reality shows including; Married at First Sight and Marrying Millions.

Have you heard that 10 April is #WendyWilliamsDay?

Twitter recently exploded with the hashtag #WendyWilliamsDay after Wendy mentioned that 10 April is ‘Wendy Williams Day’ on her US talk show. The video clip went viral – with everyone wondering out loud who had told the TV personality that it was her day.

We’re owning it – 10 April is after all #WendyWilliamsDay with both her biopic and documentary airing on Lifetime that day. Wendy Williams: The Movie (10 April at 19h20) is a brutally honest and intimate look at Wendy’s life including details about her struggle with addiction and her divorce. This is followed directly by the feature length documentary, Wendy Williams: What a Mess! (10 April Saturday 20h50), where she sheds her private persona and speaks directly to the camera about her tumultuous life and career.

In case you missed it Anele from 947 interviewed Wendy Williams recently… listen to the podcast here.

We delve into the stories behind some other iconic women in pop culture history with other  ‘Ripped from the Headlines’ movies and doccies this month. In the documentary, Let’s Talk About Salt-N-Pepa on Saturday 17 April, the queens of hip-hop sit down for an intimate discussion about their iconic partnership. Hosted by Loni Love, the special is packed with never-before heard stories about their lives and careers.

If relationship reality is more your thing; Lifetime brings you brand new episodes of Marrying Millions and a brand-new season of Married at First Sight.

In season 2 of Marrying Millions (13 April at 20h05) five new couples join the series with returning favourites Bill and Brianna from Dallas and Gentille and Brian from Las Vegas. Check out the promo below.

With a jam-packed schedule that you don’t want to miss, tune in to Lifetime DStv 131, all April.