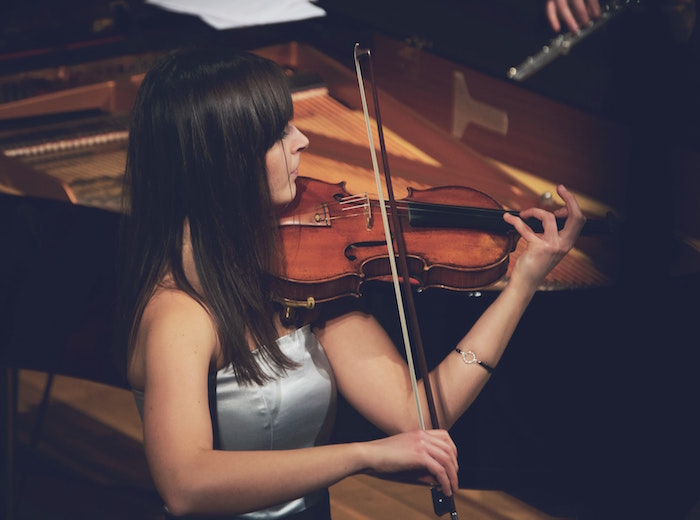 Classic 1027 is changing its music format

One of the last surviving FM classical music radio stations, Classic 1027, is changing its format as of July.

The Independent Communications Authority of South Africa, Icasa, gave the station permission to change its format on 30 April 2021. From 1 July, it will play Old Skool and R&B during the day, switching to classical music 7pm to 5am.

“We are quite confident that we will pick up a substantial audience through the more commercial music format – an audience far larger than the existing Classic 1027 audience,” said the station’s Lance Rothschild when asked if there were concerns about losing the existing audience for classical music.

Rothschild said the new target audience was the 35+ listener in the upper LSM and SEM bands.

Classic FM was launched in 1997 aimed at. a niche market. But changes in musci consumption trends and demographics resulted in major financial battles that ultimately landed up with the station entering business rescue in October 2019.

“When Classic was launched in 1997, there was limited internet penetration, and music was mainly distributed on CDs from booming stores like Musica (remember them?),” Rothschild said.

“Nowadays people can access music via many streams and the internet, and can purchase and listen online. The BRC research showed a constant decline in the station’s listenership numbers over several years. This is not uncommon with regard to classical format stations elsewhere in the world – e.g. New Zealand, where the PBS-state owned classical music station is moving online as audience numbers dwindle,” he added.

That’s when the Professional Consortium stepped in and successfully bid to take the station out of business rescue. In an effort to stabilise operations and set about stabilising the operations of the station, the consortium applied to Icasa to change to a more commercially viable music format.

Rothschild said the team “conducted research within the advertising industry and also looked at potential format opportunities in the marketplace – particularly looking where audiences were underserved and decided on a format direction”.

How existing listeners will react to the sweeping changes is yet to be seen, but Rothschild insisted, “The format is in line with the licence conditions as stipulated by Icasa”.

In the meantime, listeners will hear recorded spot informing them of this coming change and this spot is being played on high rotation. “In addition,” said Rothschile, “we have posted the press release on our website and we have distributed posts on social media as from today (31 May) and will continue to do so for the month of June.”