Seven days on Twitter: Presidents, the dock and #AllofThat 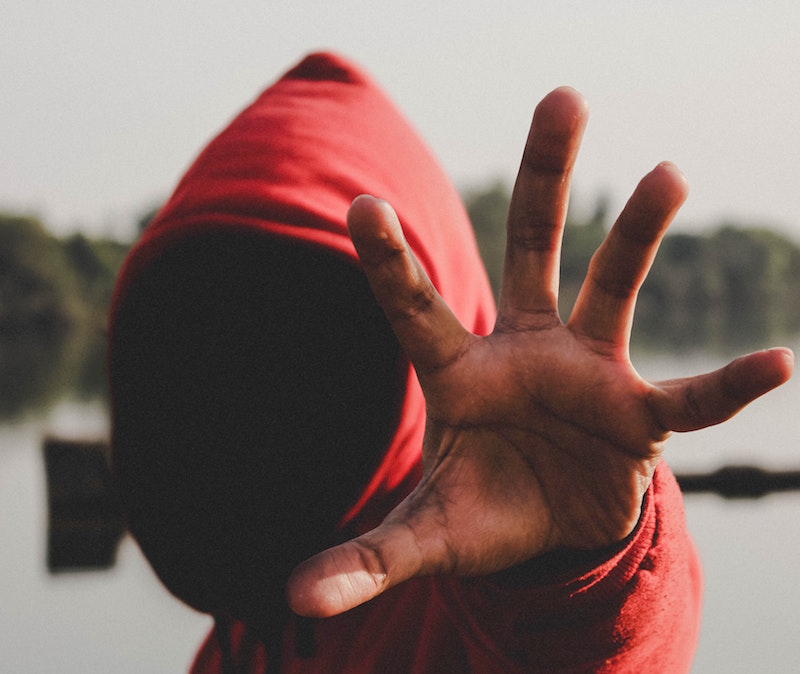 Transnet was hacked and then there was a huge explosion at Medupi...

We expected so many court cases this week that I prepared to juggle YouTube channel subscriptions to keep up. We had a line-up that was meant to start with #JacobZuma in court, followed by #AceMagashule, and then #PresidentRamaphosa would make an appearance at the #StateCaptureCommission.

I’m sure that I’m not going to see your surprised face when I tell you that only one of these events happened, and that was our #President in front of #Zondo. He spent over eight hours giving testimony under the watchful eye of #CJZondo. It started off real slow; oddly reminiscent of summer or the state of #Transnet after that #CyberAttack. Oh, you didn’t hear about it?

Mmmh, allow me to enlighten you … #Transnet was hacked; they were hacked to such a degree that we are now faced with a convoy of trucks on the inter-provincial roads trying desperately to move critical goods. This time around we did not see any looters; this was a hack that crippled our transport system in milliseconds. Sounds a bit hi-tech, doesn’t it? Yip, wonder who did that then?

This happened just moments after the production lines in two provinces were seriously compromised through a failed #CoupAttempt. It is certainly not an isolated event, but we have heard so little of the perpetrators. The mission to catch them and #allofthat. If you missed it, you weren’t sleeping but the media was.

I digress, #StateCapture (hot off the heels of the #CabinetReshuffle) saw a calm and collected #Ramaphosa take the stand. He spoke a great deal in the beginning and then the tough questions came …  What is your involvement with Optimum? Have you met the Guptas? Why haven’t the people that have admitted wrongdoing gone to jail? Why didn’t you stop this gluttony of state capture? Why did you watch #Zuma hit the self-destruct button?

It was incredible to watch the man in the highest position in the country; sitting on a badly battered chair. Side thought, I wonder how many people have sat in that chair before him? Another thought, couldn’t they have swapped it for an undamaged one? I mean, really this is the President and #AllofThat. On the other hand, I realised that the #BatteredChair was fitting as a throne during this testimony.

The President came across sincerely as he explained that he is (and has been) playing that long game of chess we keep talking about. He considered resigning during #Zuma’s reign of terror, but felt he could do more from the inside. He makes a great point, are you listening #HermanMashaba? There were moments in the testimony when the President said he was “shocked” even though he said he’d been cautioned not to use those words.

We laughed, it’s funny because it’s true. The excellence of the advocates and #ChiefJusticeZondo during these proceedings was exceptional! A reason to feel so very proud of this handful of people so relentless in their pursuit of the truth. The very same exceptional people that #Zuma refused to appear before. These people that he blatantly calls biased and #allofthat.

I can’t believe I’m writing about Zuma AGAIN. Yoh uyahborrah! In case you missed it: He went to jail, and was quarantined for 14 days (so he didn’t go to jail exactly). Then his brother passed away, and he went to the funeral; enter another 14 days of quarantine and #allofthat. During this time, uBaba insisted on appearing, in person, at the #ArmsDealTrial that was scheduled for this week.

He said that it was his constitutional right to appear in person and the judge said “okay”. At the end of the last period of quarantine, he went in for a routine doctor’s checkup. You could almost hear the whole of South Africa say the word #Shaiks; we knew it was coming, and here it was: With almost half of his ‘sentence’ ‘served’, it will apparently take the doctors over 10 days to write an assessment of his health.

My doctor takes about three minutes and twelve seconds, but that’s because I go when I’m actually sick. Enter the State – they say they want their own doctor to read this report and examine Zuma. Later we hear rumours that he has a very rare disease, one that requires very special attention. It is a rare disease, the #Shaiks, only one other person in this country had it before but we can all write the prescription note. Put him in a beautiful ‘hospital’ with a golf course and #allofthat. He’ll be fine in no time, less than the time you can tee up the golf cart.

Stories to make us happy

There were many stories to keep us happy, though. South Africa won the rugby with the #Bokke beating the Lions. Always a great story and sport is the great unifier. Thank goodness. We were behind the Olympics all the way until we heard that #TeamSA medal winners didn’t get a cent! SASCOC could not even commit to incentivising swimmer #Tatjana Schoenmaker and surfer #BiancaBuitendag who won the team’s only three medals.

What on earth is that about? They reckon that they’re bankrupt, yet are heavily sponsored by #Telkom. One guy, Mike Sharman, stood up and said #NoMoreOfAllOfThat.He took it upon himself to raise funds for the #Olympians ,and at the last count he was at R300k. That’s excellence right there. See what is possible when we don’t like what we see? Can we copy paste that ethos across this ongoing tug of war with the outside forces that are attacking our countrymen and #allofthat?

Apart from the devastation at #Transnet, we also saw, with great surprise and a sneaky bit of pride, that #Medupi Power Station was up and running.  Our pride was dulled when we were told that it didn’t mean that #loadshedding was over. As if that wasn’t enough, our pride turned to dismay as the very same week that the power station (that was working like a bomb) got bombed. Damage to the tune of billions is expected, many years of work and #allofthat. Where are these people, aren’t there cameras on such a monster project, is there no security? It’s the same with Transnet. Why isn’t there a massive hunt for the people that are waging war on our country? Surely these are acts of high treason?

I would be doing you an injustice if I didn’t speak about #MapisaNqakula. Do you remember her? Cast your mind back: about eighteen months ago she hopped on a plane with #AceMagashule to #Zimbabwe while we were in level 5 lockdown. That and the story that her husband took a chunk of illegal cash. The #President gave her an official warning and here she is ladies and gentlemen, from heading up SANDF to now being no other than #MadamSpeaker.

What on earth is #allofthat about? Someone said, and they made perfect sense, the military should be run by someone who actually works or has worked in the military. That’s common sense, right? Right!

A bit of a sidestep

Talking of #Ace; he’s trying to sideline himself from the gang of crooks that had their charges upped to over 70 in the #AsbestosCase. That’s a long stretch behind bars, no wonder he’s doing a bit of a sidestep, not a step aside though, don’t confuse the two. Oh and of course that was postponed.  Am I pointing out the obvious? Sorry, been too much of that?

#Somizi and #Mohale made their fight very public with #Mohale accusing the star of physical abuse and all of that. I listened to the “leaked” interview and I’m not convinced. I might be alone in this one because #Somizi took a voluntary hiatus from his television show to deal with this set of claims but #Mohale seems to me to be gunning for his own show. That’s how I read it, and he may even get it.

I find celebrity gossip so redundant – just because your face is on TV doesn’t mean we should care more about you than the women who get raped every day in our country. I’m sorry if I sound detached. Go to the police, #Mohale, like everyone else.

Across the waters we saw all the nonces (it’s a British word, but you’ll get the idea) appear on TV.  #PrinceAndrew back in the hot seat as his alleged victim goes to civil court. #RKelly is in court too and #Cuomo the Governor of NY resigned under a dark cloud of headlines about his loose hands and all of that. The outside world looks like the apocalypse is riding the four horses with fires raging and floods causing devastation and #allofthat, but it’s ok because #Messi didn’t want the job and then took the job and gained followers at a pace faster than a corner kick from his boot.

Let’s make a commitment South Africa: no more “all of that”. Let’s do a #MikeSharman – one person – one positive gesture for our country. Forget politics and #allofthat and do some good this weekend.

Check out our YouTube channel for the video premier later today:  //www.youtube.com/channel/UCgGjpJfZSai13qLEN0696Ow