South Africans are sharing one million apps daily, at no cost. How? 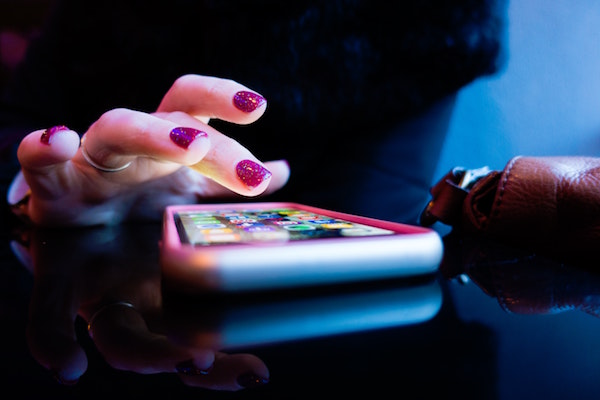 The cost of data in South Africa is infamously expensive. The Worldwide Mobile Data Pricing 2021 report by Cable unpacked more than 6 000 mobile data plans across 230 countries and South Africa sits in 136th place at R39 on average for 1GB of mobile data.

While not the most expensive – that’s a hefty R509 in Equatorial Guinea – it’s not as cost-effective as Israel and Italy that sit at less than R2. This price tag makes it very expensive for South Africans to use their data. According to Chanel Hardman, country manager at SHAREit, people love to share apps, videos and games with each other but are limited by budgets and the cost of data.

“Consumers want to do more with their mobile devices, they want to share experiences and engage with friends and family,” she adds. “This is one of the reasons why SHAREit has become such a success. Currently, the app has nearly 20 million monthly active users in South Africa”

In South Africa, the app has stepped into the gap left between the consumers and the high-cost Internet providers and created a market that’s packed with people sharing peer-to-peer files in extraordinary volumes. There are more than a million apps shared daily by South African consumers using the app free of cost. The total data consumed by this transfer of data would have been 10 million GB per month which highlights that, if all the users choose to utilise the peer-to-peer file sharing app, R390 million would be saved every month based on a rate of R39 per GB.

SHAREit has taken hold of the market – almost one in three South Africans now use it – and built out its base not just because its sharing is free, but also due to an easy and value-driven experience. Users don’t need to register accounts which significantly reduces the barrier to entry, and the platform works even when a user’s mobile data has been capped or is depleted. This is further enhanced by the fact that data transfers can go up to 20 mb/s, a speed that’s fast and capable of handling larger gaming and video files.

“Our users don’t have to pay anything, the moment they’re close to a peer and they can share apps and files with zero mobile data, and they can do this endlessly without any limits on their sharing or engagements,” says Hardman. “The value to the customer is built-in, as is the value to advertisers. The app has enormous audiences, not just in South Africa but across Africa, and has targeted access to a vast and diverse captive audience.”

In addition to 10 million GB of data shared per month, SHAREit runs marketing campaigns for various industries ranging from telecommunication, e-commerce, gaming, fintech and more, helping them find users and driving tens of thousands of app installs. The industry is paying attention to a space that holds an engaged and dynamic audience in its digital hands.

“Brands can use SHAREit to achieve solid business growth and to gain a foothold on a growing platform,” concludes Hardman. “It’s a smart business move as it puts solutions in front of millions of people who are hungry for new experiences, and who have moved to us because they are data and budget-conscious,” concludes Hardman.