LATEST NEWS
Home Broadcasting The five best international series on Showmax this month, from The White Lotus to Gangs of London

The five best international series on Showmax this month, from The White Lotus to Gangs of London 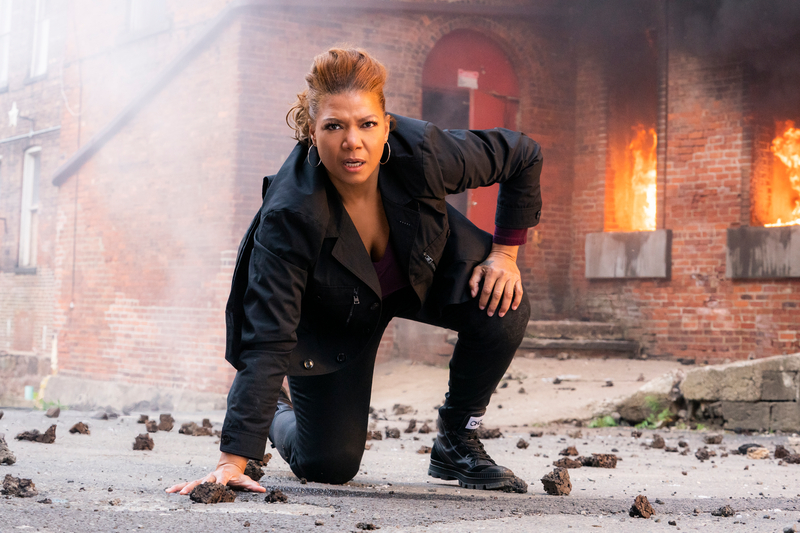 Queen Latifah in The Equalizer

First seasons of The White Lotus, Gangs of London and The Equalizer, plus more Rick and Morty & The Rookie

Set over the course of a week, HBO comedy drama The White Lotus follows hotel guests at an exclusive Hawaiian resort as they relax and rejuvenate in paradise. With each passing day, a darker complexity emerges in these picture-perfect travellers, the hotel’s cheerful employees, and the idyllic locale itself.

Having topped IMDb’s Most Popular TV list, The White Lotus has an 88% critics rating on Rotten Tomatoes, with Time billing it as “the must-see show of the summer… a darkly hilarious, existentially terrifying wealth satire” and The Guardian as “2021’s best, and most uncomfortable, show.”

Nominated for the Best Drama BAFTA earlier this year, Gangs of London tells the story of a city torn apart following the assassination of the head of its most powerful crime family.

Gangs of London has a 91% critics rating on Rotten Tomatoes, where the critics consensus says: “A modern crime family masterpiece, Gangs of London builds its own empire atop tried and true mafia turf – complete with engaging drama, exhilarating action, and fine performances all around.”

Alison Brie, a Critics Choice nominee for Glow and Community, and an Annie Award nominee for Bojack Horseman, joins the voice cast this season, as do the likes of six-time Grammy-nominated comedian Jim Gaffigan (Bob’s Burgers, Star vs. The Forces of Evil) and Teen Choice winner Jennifer Coolidge (The White Lotus, Gravity Falls, American Pie).

Four-time People’s Choice Award winner Nathan Fillion (Castle, Firefly) stars as the LAPD’s oldest rookie, John Nolan, in the ever-popular police procedural The Rookie. Nominated for a 2020 Emmy for its stunt coordination, the series has an 8/10 score on IMDb.

Oscar nominee Queen Latifah (Chicago) was nominated for a 2021 Black Reel Award for Best Actress: Drama in The Equalizer, a reimagining of the classic 80s action series and the 2014 blockbuster movie with Denzel Washington.

She plays Robyn McCall, a single mother and former CIA operative who helps those with nowhere else to turn.

EVERYTHING ON SHOWMAX IN SEPTEMBER

To see everything on Showmax in September 2021, including the 2021 Oscar nominees Tenetand Minari; 2020 Oscar winner Judy; HBO’s new docu-series Obama: In Pursuit Of A More Perfect Union; the SXSW 2021 Audience Award-winning COVID-19 documentary In The Same Breath; and Flatland, the South African film that opened the Berlin Panorama, click here. Please note this release schedule is subject to change.