Posted By: The Conversationon: October 25, 2021In: Film
Print Email 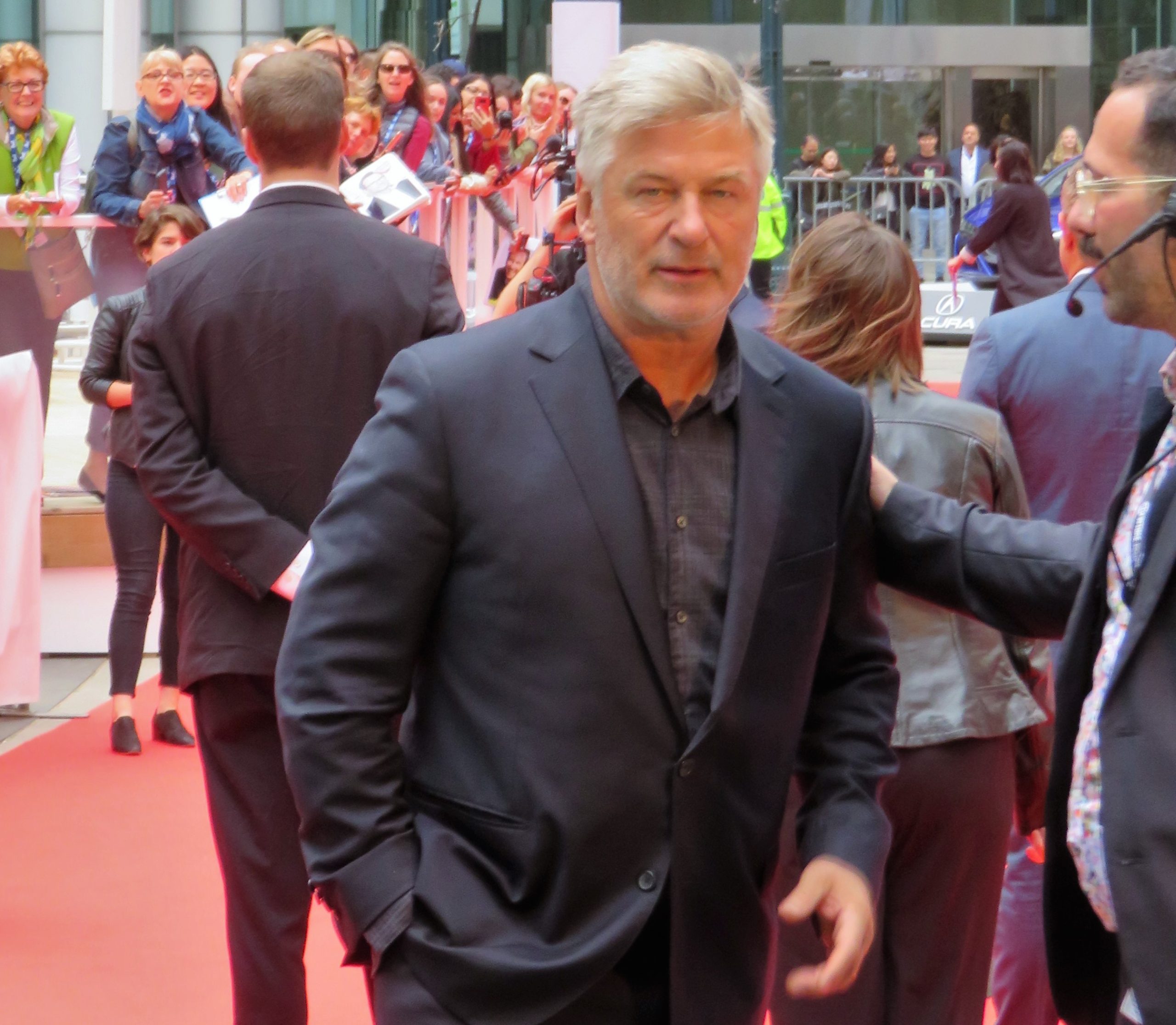 Alec Baldwin at the premiere of The Public, 2018 Toronto Film Festival/GabboT/Wikimedia Creative Commons

In what appears to be a tragic accident, actor Alec Baldwin shot dead a cinematographer on 21 October 2021, while discharging a prop gun on set in New Mexico.

It is too early to speculate what went wrong during the filming of the Western movie ‘Rust’. But the incident, in which the film’s director was also injured, highlights a simple fact: Guns are commonplace in Hollywood films.

As scholars of mass communication and risk behavior, we have studied the growing prevalence of firearms on screen and believe that the more guns there are in movies, the more likely it is that a shooting will occur – both in the “reel” world and in the “real” world.

Gun violence in Hollywood movies has increased dramatically over time, especially in movies accessible to teens. Indeed, our research shows that acts of gun violence in PG-13 movies nearly tripled over the 30 years between 1985 (the year after the rating was introduced) and 2015. Similar trends have been observed in popular TV dramas, with the rate of gun violence depicted in prime time dramas doubling between 2000 and 2018.

Of course, depictions of violence in the entertainment industry are nothing new. The use of guns in Hollywood films has a long tradition going back to the gangster movies of the 1930s. Guns were also featured heavily in the Western TV shows of the 1950s.

The upsurge in the depiction of guns in movies and TV shows is likely related to the realization that violence draws audiences and guns are an easy way to dramatize violence. And here filmmakers have a willing accomplice in the gun industry.

Media outlets are averse to allowing gun advertising on TV or mass-circulated magazines. But guns are amply displayed in top-grossing movies and popular TV dramas.

We know that the gun industry pays production companies to place its products in their movies. They are rewarded with frequent appearances on screen, so much so that in 2010 the firearm company Glock won a “lifetime achievement award for product placement,” with a citation noting that Glocks appeared in 22 box office No. 1 films during that year.

The payoff for gun companies can be great – prominent placement in high-profile films can result in a significant bump in sales for gun models.

But the potential harm caused by guns in Hollywood goes far beyond the occasional tragic accident on set. Studies show that simply seeing a gun can increase aggression in the viewer through what is called the “weapons effect.”

Violent movies and TV programs, which often contain guns, can likewise increase aggression and make viewers numb to the pain and suffering of others, numerous studies show.

And children might be especially vulnerable – which makes it all the more notable that the prevalence of guns in PG-13 movies has increased over the decades.

Younger viewers will often identify movie characters as being “cool” and want to imitate their behavior.

In a study conducted by one of us, pairs of children ages 8 to 12 were first randomly assigned to watch a PG-rated movie clip containing guns or the same movie clip with the guns edited out.

They were then put in a room that contained several toys and games, while being observed by a hidden camera.

A cabinet in the room contained a real, but disabled, 9mm handgun that had been modified with a digital counter to record the number of times children pulled the trigger.

Some children engaged in very dangerous behaviors with the real gun, such as pulling the trigger while pointing the gun at themselves or their partner. One boy pointed the real gun out the laboratory window at people in the street.

The kind of gun violence featured in Hollywood movies tends to highlight the justified use of those weapons. When characters use guns to defend themselves or family, their use is seen as acceptable.

This has the result of encouraging viewers to think that using guns for the protection of self or others is virtuous.

The United States is the most heavily armed society in the world. Although consisting of about 4% of the world’s population, U.S. citizens possess almost half of the world’s guns.

In featuring guns so heavily, there is a danger that Hollywood is not merely reflecting society – it is encouraging firearm sales.

While incidents of actors and film production staff being injured or killed through accidental shootings are thankfully rare, the likelihood of fatal shootings – accidental or otherwise – in the real world goes up with every sale of the kinds of guns featured by Hollywood.

[Over 110 000 readers rely on The Conversation’s newsletter to understand the world. Sign up today.]