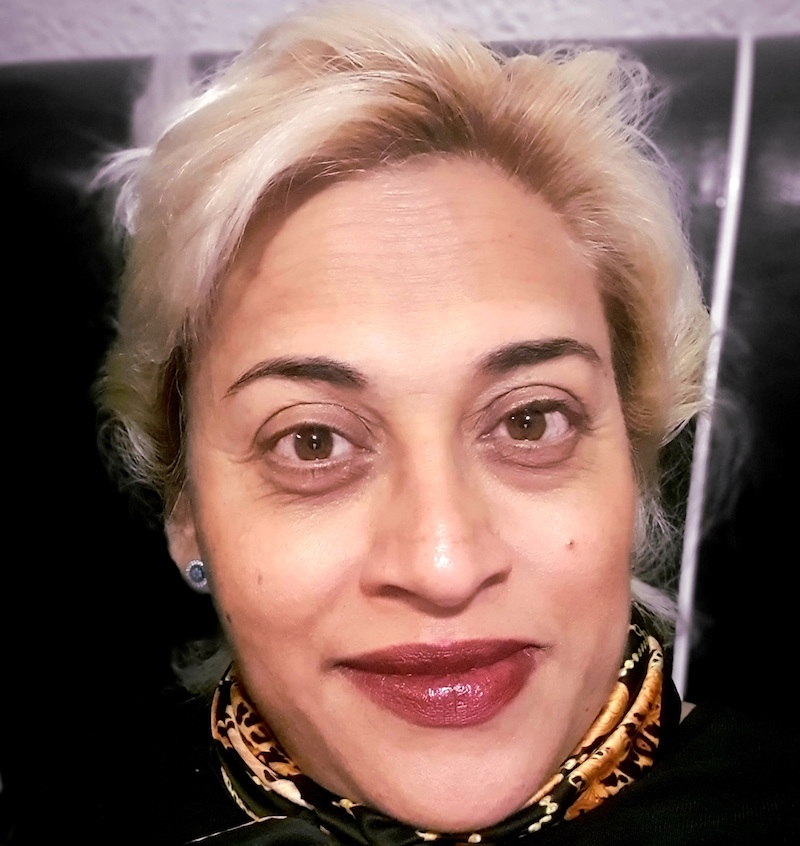 Merissa Himraj has been appointed CEO of Wavemaker in sub-Saharan Africa. She takes over from Lwandile Qokweni, who is stepping down from a role he has held since March 2018 to pursue other interests. Himraj assumes the position on 1 February 2022.

A pioneering strategist and exceptional leader, Himraj joined Wavemaker in August 2014 as a business unit manager, before becoming chief strategy officer in January 2019. In 2020, she was appointed to the executive committee of Wavemaker’s parent company, GroupM, and in 2021 she became Wavemaker South Africa’s managing director.

Himraj was honoured with the 2021 MOST Awards Media Agency Legend title. At the time, judge Celia Collins – herself a former MOST Legend, said it was exhilarating to see so many recommendations across categories this year, with the younger generation coming into the fold.

Current Wavemaker CEO, Qokweni, described Himraj as an “an empathetic leader”, but one who is strong in business too. “You have to be in our industry, dealing with challenging clients, the business climate during Covid-19, understanding the realities of operating in such times and articulating this to her teams and clients. It’s certainly not for the faint of heart. Yet I think she sees her ultimate reward as the success of clients, campaigns and staff, and seeing it all come together.”

Qokweni joined MEC (which later became Wavemaker) in 2015, quickly rising through the ranks from chief strategy officer (CSO) to managing director and then to CEO. During his tenure, he steered Wavemaker to great heights, ensuring the company was recognised as the fastest growing agency in South Africa by ComVergence in both 2019 and 2020.

“He was also at the forefront of an impressive pitch track record,” says Himraj, “and championed the growth of a diverse team. He was passionate about nurturing new talent in the industry and served as a mentor to many rising stars. He will be sorely missed.”

Himraj says she is excited about her new responsibilities at Wavemaker, and feels optimistic about the future of both the company and our industry. “With a young, dynamic and diverse team, I believe we are ideally placed to meet the needs of our extensive client base – now and into the future,” she said.

Himraj will be joined at the helm by Christa Kruger, Wavemaker South Africa’s new chief operating Officer – a role that will replace the company’s former managing director position.

With a BCom degree in Marketing Management and a diploma from the AAA School of Advertising, Kruger first joined the MEC team in 2013 as a business unit head and media strategist. She became Client Lead at Wavemaker in November 2019, and boasts particular expertise in media strategy, consumer insights and team management, skills that will serve her well in her new role.

“I am so looking forward to this new position, leading a magnificent team and working alongside talented, passionate people,” says Kruger. “It is a privilege to be part of Wavemaker’s growth during this time. I believe the best is yet to come.”

These two appointments actively demonstrate Wavemaker South Africa’s long-standing commitment to representing South Africa’s rich diversity, particularly in terms of gender. It prioritises the growth and succession of women at every level of the organisation, and actively strives to place them in leadership and executive positions.

“It’s great to see internal succession planning at work with Merissa taking the CEO role and Christa the COO role of Wavemaker,” says Federico de Nardis, GroupM CEO SSA. “At GroupM, we invest in our people from the very beginning of their careers to help them grow, take on more responsibilities, and become more effective leaders.”