LATEST NEWS
Home Advertising The era of the super-consumer: why most brands get it wrong

The era of the super-consumer: why most brands get it wrong 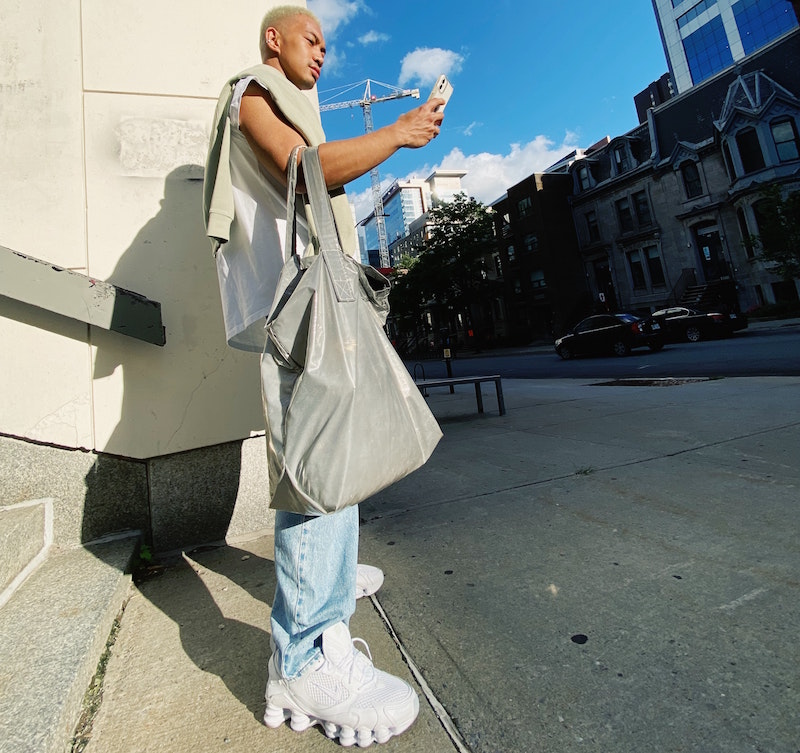 An always-on, hyper-connected world is here. A network that connects people and grants them the ability to create and express themselves as never before. In just one generation, the Internet has changed the way the world creates and experiences nearly all media. Today, the very act of consuming media creates an entirely new form of it.

The audience, who were once merely passive consumers, are now in a more central and influential role than ever before. In the past, one could turn the media off and go offline. Now that’s becoming the exception, and for many, an uncomfortable one. People are almost always connected to an internet-enabled device, whether in the form of a smartphone, fitness monitor, car, or screen.

For brand’s looking to engage with this audience, today’s inter-connected media landscape necessitates a more integrated approach to keep up with channel-agnostic consumers. This, to ensure that your brand mines the data of connected users to position your offering in an opportune way to communicate to these ‘always-on’ audiences and provide products and services to them.

From centralised media companies delivering mass media content from the top down to a world not many could have imagined. Here is what today looks like:

Contrary to the widely predicted death of broadcast media as an outcome to the rise of the digital era, television and radio programmes have given birth to the dual-screen watching, channel-hopping, ‘super-consumer’. Looking at the daily trends on South African Twitter feeds, a significant number of these trends are about television and radio programmes. This means, new forms of content as well as new distribution methods have increased the primacy of great programming, not diminished it.

This rise of the super-consumer therefore means a far more fragmented and complex user journey with more touchpoints that should be incorporated into the media mix so that your leads don’t slip through the cracks. However, the reality is that conventional agency models are often simply not equipped for this. Siloed creative and media departments means that quick turnarounds are more often bogged down by bureaucracy and internal stakeholder dynamics.

This is where integrated agencies come into play. Not only are they able to develop holistic end-to-end campaigns, from media planning and buying, to copywriting, production and design, but by doing everything in-house,  they are able to fast-track implementation across the entire media spectrum. A centralised point of communication also means any modifications can be actioned quickly and efficiently.

This not only allows for more consistent communication and messaging throughout, but also facilitates a more seamless campaign that can be easily updated, creating more opportunities to tap into trends in real time through tactical optimisations.

Your brand has a voice. A fully integrated campaign ensures that it speaks to the right audience in the right way and takes full advantage of this new hyper-connected public sphere.