Google just took a seat at the TV ad table 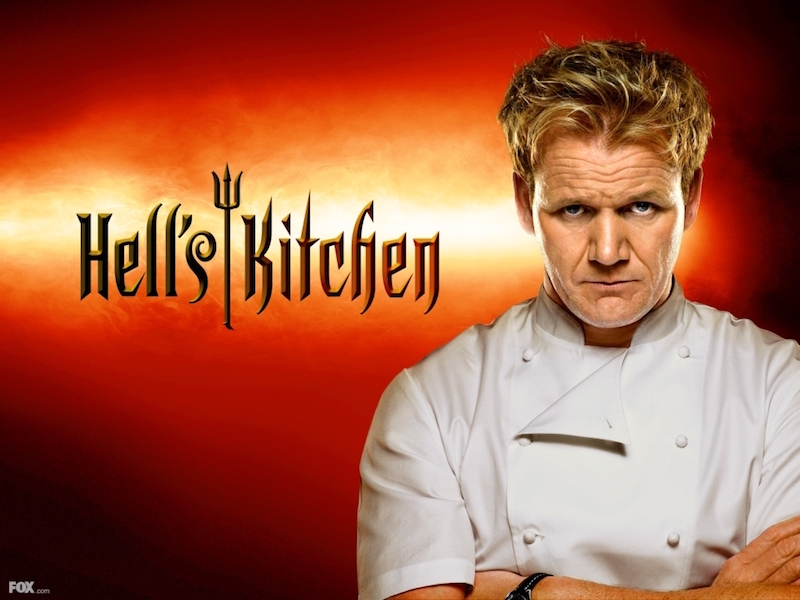 I watched a presentation back in the early aughts by Google’s then-head of ad sales, industry legend Tim Armstrong, in which he laid out the company’s BHAG (Big Hairy Audacious Goal): Google would someday capture $100 billion of the trillion dollars spent globally each year by marketers on advertising and promotion.

Of course, since Google’s entire business in those days was limited to search, Armstrong acknowledged that to achieve that goal, Google would eventually need to capture a portion of TV ad dollars, money that was historically limited in the U.S. to a dozen or so substantial television broadcast and programming companies that resided at advertising’s ‘adult table’, one firmly ensconced in a virtually impenetrable velvet rope.

How things have changed.

In 2006, Google bought YouTube, what was then a user-generated video sharing platform, which has grown it into one of the world’s dominant ad-supported video platforms. Last year, Alphabet, Google’s parent company, generated revenue in excess of $250 billion, virtually all from advertising — but still generating very little revenue so far from traditional TV ad budgets.

Then, this appeared on YouTube’s external blog: “And now US viewers for the first time will be able to watch full seasons of TV shows on YouTube for free with ads. Now you can stream nearly 4 000 episodes of your favourite TV shows, including ‘Hell’s Kitchen,’ ‘Andromeda,’ ‘Heartland’ and more.”

Yep, no better way for Google to get US TV ad dollars than giving free shows with 15- and 30-second ads to the 135+ million US users who view YouTube each month on connected TVs. By the way, Google is taking no chances on being the oddball at the TV ad party. It has been a long-term partner of both Nielsen and Comscore, and already receives more ad spend from each and every major agency holding company than any other media supplier in the world.

Of course, Big Tech elbowing into the TV ad business isn’t new. Amazon’s IMDB Fire has been in the free, ad-supported TV world for several years, Amazon Prime now has the NFL, its Twitch is becoming a real challenger to YouTube, particularly among video gamers, and sales of its latter two units are helmed by well-regarded former Turner exec Walker Jacobs, who knows his way well around the velvet-roped TV ad table.

There’s no question the TV ad industry has undergone enormous change over the past 10 years: connected TVs, streaming, consolidation, viewership erosion have all had big impacts. However, in my view, all of this will pale in comparison to what it will be like for television network groups to have to share their TV ad table with Google.

Watch out. More will change in the TV ad industry in the next three years than the 10 years before.