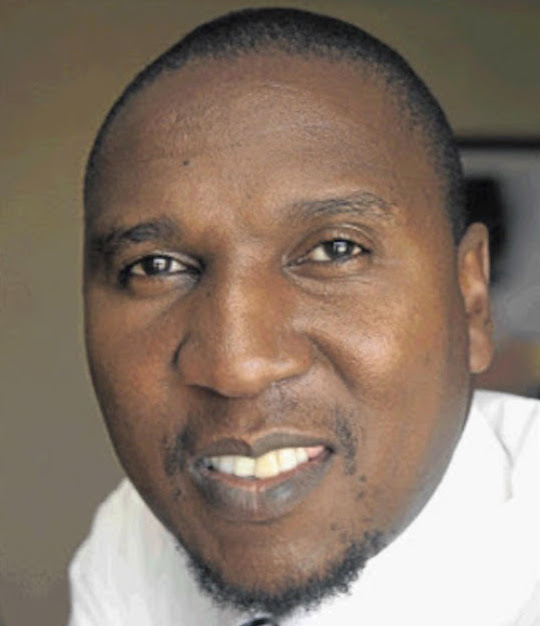 Mzi Malunga is the new CEO of Arena Holdings/Sowetan

Mzi Malunga has been appointed as Group CEO of Arena Holdings. He will assume his new responsibility on Tuesday, 2 May 2022.

He takes over from Andy Gill, who steps down from his active role today as his contract comes to an end. Gill will, however, continue to consult to Tshepo Mahloele, chairman of Arena Holdings, for the next few months.

Mahloele made the announcement on Friday morning. In a press release, he said the board believes that with over 30 years’ experience in the media and entertainment industry, Malunga has the right credentials to work with the Arena executive team to take the company to the next level and drive the efforts to build the platform into a financially strong and towering media company. Critical to his mandate is the pressing need to oversee the on-going restructuring of the Arena business into a seamless single platform with multiple content offering.

“In Mzi, the board believes, it has not just appointed a business leader, but has found one who is also a systemic and tactical thinker, strategist, and a strong communicator. These are all qualities that are critical as we welcome a CEO who will hit the ground running, take full ownership, and drive our ‘Arena Re-Imagined’ corporate strategy, embrace innovation, and encourage out of the box thinking throughout the business,” said Mahloele.

Malunga is a well-known businessman and journalist who, over the years, has transformed himself into a business executive with wide interests and knowledge. He cut his teeth in journalism in 1988 as a junior reporter for the then Weekly Mail (now Mail & Guardian). In 1992 he joined the Sowetan as a business reporter and was later promoted to business editor. A few years later he crossed over to the Business Day newsroom, where he worked his way up to the role of Managing Editor. When he left in 2012, Malunga had been managing director of BDFM for eight years.

Over the next 10 years Malunga worked as CEO of Urban Brew Studios, overseen regulatory affairs at Kagiso Media and ventured out on his own. He is an exceptional leader, who brings with him a wealth of experience on boards from – both public and private sectors. Most notably, he is a former board member at South African Airways (SAA), Brand South Africa, and a member of the Complaints and Compliance Committee (CCC), an independent committee within the Independent Communications Authority of South Africa (ICASA).