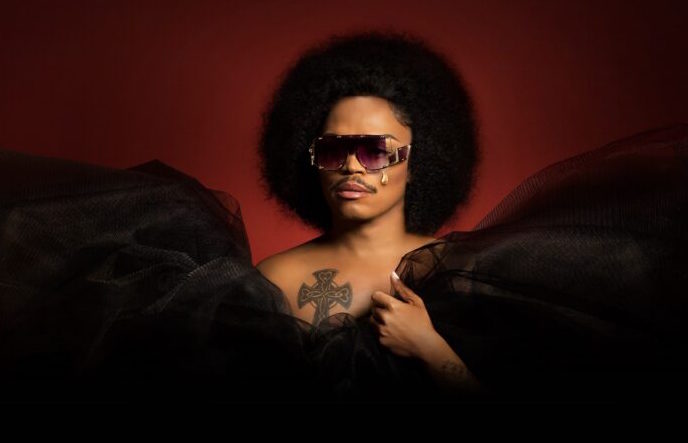 May highlights include S5 of Living The Dream With Somizi

Showmax has rolled out its max data saving mode that uses just 50MB per hour. This is currently available within the iOS mobile version of the Showmax app and will be rolled out to Android app users soon.

This follows the earlier introduction of low and data savings modes, which use up to 300MB and 100MB per hour respectively. In comparison, the maximum quality setting, which gives the best possible picture, uses up to 1.4GB per hour.

“Showmax is designed for Africa: a mobile-first continent where the cost of data remains a barrier to streaming,” said Barry Dubovsky, chief operating officer, MultiChoice Connected Video. “Showmax was the first streaming service in Africa to make mobile downloads possible for offline viewing and the first to launch a mobile-only plan, so we want to keep tailor-making Showmax for African realities.”

Upcoming May highlights include S5 of Living The Dream With Somizi, S2 of Troukoors (Wedding Fever), the S2 finale of The Wife, the S2 reunion for The Real Housewives of Durban, two of Rotten Tomatoes’ most anticipated series of 2022 – The Girl from Plainville and Women of the Movement – and S2 of the hit HBO comedy The Righteous Gemstones, hailed as “the funniest one currently on air” by Slate. For everything coming to Showmax in May, click here.