LATEST NEWS
Home Advertising When the boom comes, will you be a front-runner?

When the boom comes, will you be a front-runner?

Posted By: Gordon Mulleron: May 11, 2022In: Advertising
Print Email 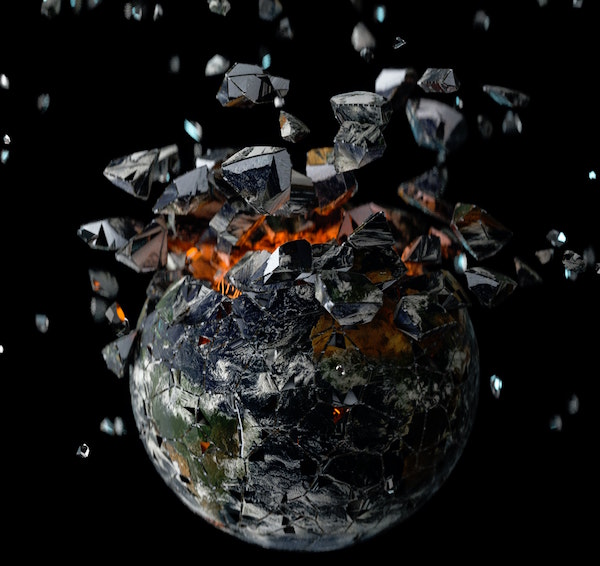 In posing the question what happens when the boom comes most readers have probably already assumed that this is yet another travel guide to post pandemic paradise.

But if there is one thing we’re really good at in the advertising industry its dusting off old windmills to tilt at.

I recently unearthed a ground breaking report which analyses the advertising and sales patterns of over 100 companies for a period of eight years. The Van Diver Study grapples with some of the big issues facing advertisers today. What is the relationship between advertising and sales? Will increased advertising cause a corresponding spurt in sales? How long before sales begin to rise?

All valid questions in 2022, particularly in a landscape where marketing short-termism is now acknowledged as a major problem for advertising campaigns. In a recent blog Seth Godin reminds us that we should always “consider the long-term impact of short-term thinking”.

So against that backdrop, the Van Diver Study offers some valuable axioms

And the Van Diver Study even invokes Newtons First Law of Inertia. And when it comes to media in the 21st century anybody who wants to argue with Newton is just looking to get hit on the head by an apple.

“It takes a certain amount of time, and a certain applied force to overcome a given inertia – the inertia in this case being public acceptance of the company and product. The force being the intensity of advertising”.

But here’s the really interesting part. Vernon H. Van Diver did his research between 1950 and 1957.

When it comes to the fundamentals of media and advertising maybe things haven’t changed that much after all?

But as Don Quixote said all those years ago “perhaps to be too practical is madness”. So for those like myself who attribute the demise of deep vertical thinking in media to the emergence of PowerPoint, it is also quiet cathartic to read that the “Van Diver study is somewhat lengthy being illustrated by numerous graphs, charts and case histories”.

Yes that’s right graphs and charts. All the way back in the ’50s. Who knew. Seems the rot set in a long time ago.

For neither good nor evil can last for ever; and so it follows that as evil has lasted a long time, good must now be close at hand.

So while the Van Diver Study was ahead of its time on some respects there is one grinding anachronism which wouldn’t past muster in 2022. Can you spot the mistake?

When it comes to industry transformation, let’s hope the good really is close at hand.