LATEST NEWS
Home Advertising Greenwashing: how ads get you to think brands are greener than they are – and how to avoid falling for it

Greenwashing: how ads get you to think brands are greener than they are – and how to avoid falling for it

Posted By: The Conversationon: June 23, 2022In: Advertising
Print Email 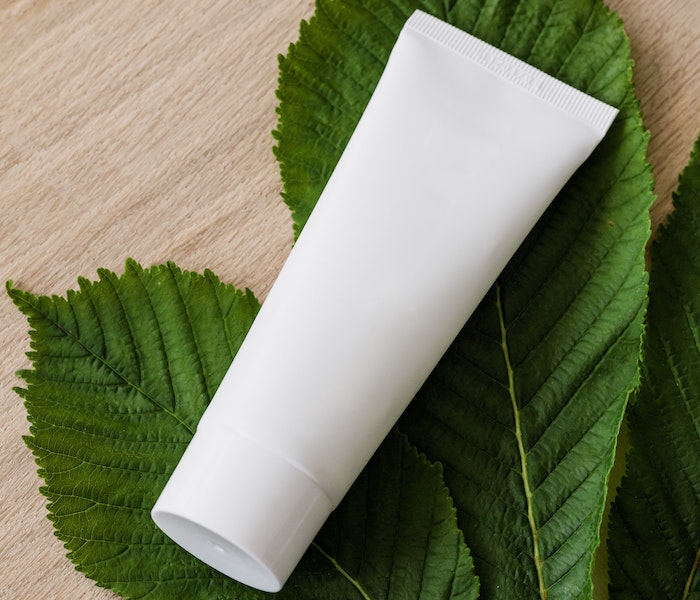 Ads are ubiquitous in many people’s lives, whether on billboards across our cities or on our phones as we’re tracked across the internet. That’s a huge amount of power and influence. For example, ads which appeal to eco-conscious consumers have the potential to dramatically affect public perceptions of how brands are addressing climate change, write Morteza Abolhasani, The Open University; Gordon Liu, The Open University, and Zahra Golrokhi, The Open University.

The green advertising trend – featuring ads that explicitly or implicitly address the relationship between a product or service and the natural environment, promote a green lifestyle, or present a corporation as environmentally responsible – is growing fast. Many ads now feature a range of clever tactics, from filling your screen with green to using vague terms like “all-natural”, designed to convince you the products they’re selling are good for the planet.

But are these ads truly reflective of improvement when it comes to production practices, or is this just another example of greenwashing – when companies present an exaggerated or even false image of having a positive impact on the environment? Thanks to a growing body of research, there are a number of things you can look out for to tell the difference.

As more and more people’s eyes are opened to the harsh reality of climate change and the damaging role consumerism has to play in accelerating it, brands are realising the need to “put green first” if they want to sell their services. As a result, the last three decades have seen environmental advertising flourish.

In reaction, research on green advertising began to emerge in the early 1990s. Although it’s been relatively scarce, growing numbers of academics have been examining how people respond to green ads – and how realistic these ads actually are.

Even back in 2009, a survey found that 80% of marketers were preparing to increase spending on green marketing to target more environmentally conscious consumers. And research since has stressed the importance of developing the appropriate blend of communication and messaging techniques in an advert to get those with environmental concerns interested.

Studies suggest that people’s emotional affinity towards nature has a strong positive influence on their levels of green consumption. And since eco-friendly products are also often more expensive, ads for them tend to play on people’s emotions – rather than focusing on the functional benefits of the products – to encourage purchase.

Some companies, however, try to create this effect without the facts to back it – “greenwashing”. Greenwashed ads present confusing or misleading claims that lack concrete information about the actual environmental impacts of whatever’s being advertised. They often involve emotional appeals that make you feel good about helping the environment, when the reality is less palatable.

In one of the most recent studies on green advertising published in the European Journal of Marketing, we’ve investigated the role that ad music plays in consumers’ green buying choices. We created radio advertisements for two fictitious green brands (an electric car and a reusable coffee cup).

We found that adding upbeat, bright-sounding music to the ads made listeners feel better about the brand in question – and therefore more likely to buy from it – compared to when the same radio ad was accompanied by slow, sad music, fearful-sounding music, or no music at all.

With its strong emotive power, background music can be used as a “peripheral cue” in ads, along with green slogans, to make products seem more positive. But that means companies are able to misuse these emotional appeals to reinforce fabricated promises and weak claims surrounding sustainability.

If these claims are publicly debunked, it tends to result in consumer scepticism about the validity of any sustainability assertions. This is an unfortunate barrier for brands that actually offer eco-friendly products, who are less likely to be taken seriously as a result.

Green claims are frequently used to get people to buy products that simply aren’t inherently environmentally friendly: from recyclable plastic bottles and disposable coffee cups to flights and combustion cars marketed as having a “lower” – but in reality still very high – impact on the environment.

As an example, oil giant BP was alleged to have been misleading customers through an advertising campaign launched in 2019. The ads were accused of creating a potentially deceptive impression of the company by focusing on its renewable energy investments, while oil and gas still make up a significant proportion of its business. BP withdrew the adverts in question in February 2020.

Indeed, fossil fuel firms are among the biggest spenders on Google ads that look like search results, which campaigners believe is an example of endemic greenwashing.

The backlash against greenwashing has led to strategies like “anti-advertising”, a tactic using marketing to explicitly encourage people to buy less. Companies who’ve adopted this strategy, including REI and Patagonia, claim that the test of a brand’s eco-friendly sincerity – or hypocrisy – is whether the products they sell are useful, durable and high quality, encouraging their customers to buy fewer things that last longer.

If you’re suspicious about a brand’s green credentials, look for independently produced evidence for the claims they’re making. The Advertising Standards Authority allows people to flag an ad, or make a complaint, if they suspect greenwashing is going on. And it’s also time for increased ad legislation to prevent companies hawking unsustainable products. This could be similar to UK requirements for influencers to mark their advertised content on Instagram.