Dave is the CEO and founder of Simulmedia. He previously founded and ran both TACODA, Inc., an online advertising company that pioneered behavioral online marketing and was acquired by AOL in 2007 for $275 million, and Real Media, Inc., one of the world’s first ad serving and online ad network companies and a predecessor to 24/7 Real Media (TFSM), which was later sold to WPP for $649 million. After the sale of TACODA, Dave served as Executive Vice President, Global Advertising Strategy, at AOL, a Time Warner Company (TWX). A lawyer by training, Dave served as General Counsel and Director of New Media Ventures at the Pennsylvania Newspaper Association in the early 1990’s. Dave received a B.A. in Political Science from The Pennsylvania State University and a J.D. from the Dickinson School of Law. He serves on the boards of the International Radio and Television Society (IRTS) and the American Press Institute (API), and was a long-time member of the executive committee and board of directors of the Interactive Advertising Bureau (IAB). He and his wife, writer Lorea Canales, live in Manhattan with their two daughters. 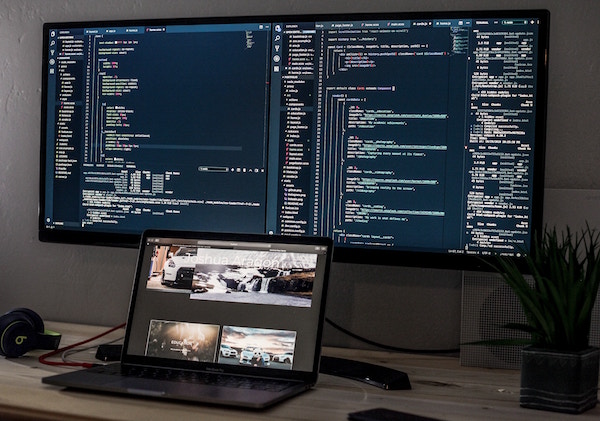 Keep header bidding – a Faustian bargain – away from TV, OTT

For the most part, digital-born approaches can only make the TV ad world better. Read more 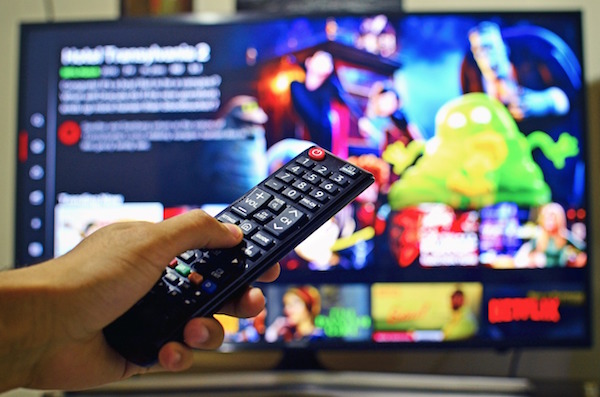 Measurement is a huge problem that is holding back linear TV advertisers from advertising on connected TV (CTV). Read more

What would ad industry do if it heard 22% of Nielsen’s TV panel were bots?

What would the industry do if it heard almost a fourth of Nielsen’s panel were bots: frauds, robotic fictions, not real people? Don’t worry. It’s a rhetorical question. Nielsen does NOT have a panel bot problem. Read more 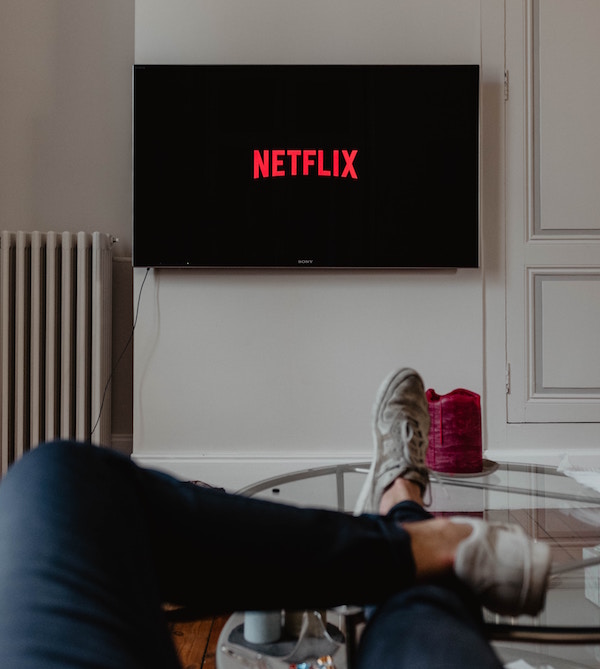 Paradox: Streaming wars will be great for TV advertisers

The streaming battle for eyeballs is escalating, which should be bad for TV advertising. Paradoxically, Dave Morgan doesn’t think it will be bad at all. Here's why. Read more 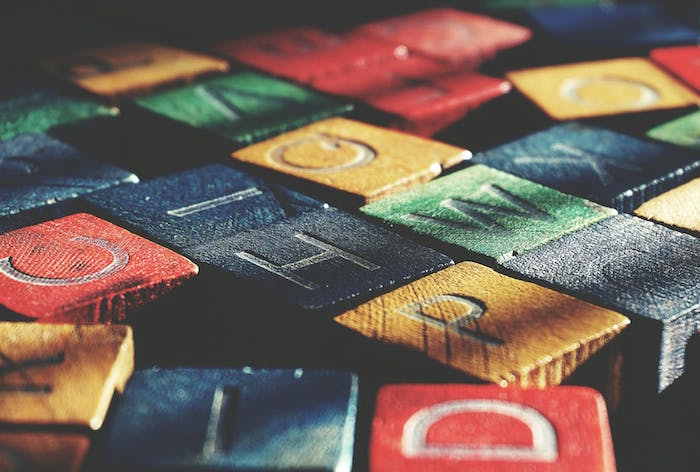 Data-driven linear advertising stands out for large advertisers who need both more precision in their targeting but must have massive scale. Read more 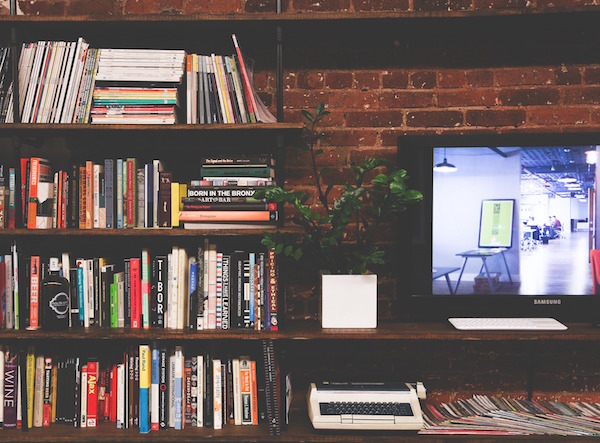 Virtually every TV network, major media agency and top 100 advertiser now has an advanced TV ad strategy. What was dabbling a few years ago is now part of the core business. Read more