My research interests include the study of online political communication, online news, and the ways in which citizens and activists use new technologies to shape their engagement with contentious political topics. My most recent work focuses on how people’s exposure to and perceptions of political information are related to their political beliefs. @falsebeliefnews 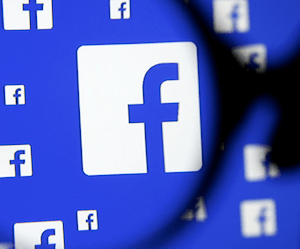 In the wake of Donald Trump’s unexpected victory, many questions have been raised about Facebook’s role in the promotion of inaccurate and highly partisan information during the presidential race and whether this fake news influenced the election’s outcome. A few have downplayed Facebook’s impact, including CEO Mark Zuckerberg, who said that it is “extremely unlikely” […] Read more