Rodney Benson is Professor in the Department of Media, Culture, and Communication and an affiliated faculty member in the Department of Sociology at New York University. He holds a PhD in sociology from the University of California, Berkeley. He is the author of Shaping Immigration News: A French-American Comparison (Cambridge, 2013), winner of the 2014 AEJMC Tankard Book Award and the 2015 International Journal of Press/Politics Best Book Award. Silvio Waisbord, editor of the Journal of Communication, has praised the book as “a sophisticated, elegant, and evidence-packed cross-national analysis that will be a go-to reference for comparative media research.” Benson is also editor (with Erik Neveu) of Bourdieu and the Journalistic Field (Polity 2005; Chinese translation 2017) and co-author (with Matthew Powers) of Public Media and Political Independence: Lessons for the Future of Journalism from Around the World (Free Press, 2011). He is currently working on a new book, How Media Ownership Matters (Oxford, under contract), with Mattias Hesserus and Julie Sedel. Drawing on interviews and organizational data from Sweden, France, and the United States, the book goes beyond the standard media concentration debate to explore how different forms of media ownership (commercial, civil society, and public) facilitate different types of journalism. -------------------- Victor Pickard is an Associate Professor at the University of Pennsylvania's Annenberg School for Communication. His research focuses on the history and political economy of media institutions, media activism, and the politics and normative foundations of media policy. Before coming to Annenberg, he taught at New York University in the media, culture, and communication department. Previously he worked on media policy in Washington, DC as a Senior Research Fellow at the media reform organization Free Press and the public policy think tank the New America Foundation. He also taught media policy at the University of Virginia and served as a Media Policy Fellow for Congresswoman Diane Watson. 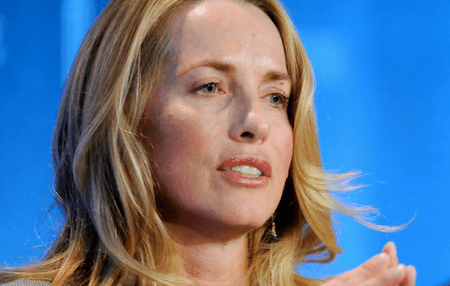 The billionaire class and media ownership