LATEST NEWS
Home Awards Exciting enhancements to the 2016 MOST Awards

Exciting enhancements to the 2016 MOST Awards 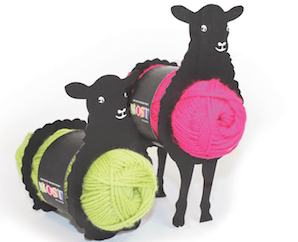 CYBERTORIAL: Each year before the MOST Awards survey is opened for voting, a series of focus groups are held by Wag the Dog Publishers and Freshly Ground Insights to review the robustness and relevance of the research design through a consultative process with media industry stakeholders. After careful consideration of the suggestions made in the focus groups held in Johannesburg and Cape Town earlier this year, the following enhancements to the MOST Awards survey have been made to take the methodology to a new level of robustness:

The online questionnaire for the MOST Awards survey in 2016 has been re-designed in order to make it significantly more contemporary and user-friendly. The design utilises colour coding, drop down bars, and other design elements to clearly and effectively guide respondents through the survey.

The primary goal of the following changes in criteria is to more accurately reflect the reality of the service relationship between media agencies and media owners.

The Six Criteria for the Media Owner survey (completed by media agencies):

The Six Criteria for the Media Agency survey (completed by media owners):

Authority is replaced by Administration and Buying.

The Media Owner Television/Cinema category has been split into two separate categories.
• Media Owners get to choose if they want to be listed in multiple categories, bearing in mind that to diversify across multiple categories dilutes the number of potential votes in each and it may benefit sticking with the core brand identity.
• A new category has been introduced, Media Sales Consultancies. This new category includes individuals or companies that sell media space, not exclusively on behalf of only one media owner.
• The questionnaire rotates the categories randomly so that respondent fatigue does not skew the results.

The Media Owner categories are:

Freshly Ground Insights (FGI), the research provider, consulted with media industry leaders, industry organisations and any other relevant sources to ensure that the 2016 company listings in the questionnaire are accurate, up-to-date and comprehensive.

In 2015, two new awards were introduced into the MOST Awards: the MOST Africa Media Owner and Africa Media Agency Awards. Media companies can now choose if they wish to be listed in the Africa category. The scope of these awards is limited exclusively to South African based respondents working for South African companies, who have personally been actively involved in planning, buying or selling media space in African markets outside of South Africa in the last 12 months.

An advisory panel of respected media industry leaders has been established. Their mandate is to mediate/facilitate and act independently of FGI and Wag the Dog Publishers in managing disputes.

This decision was made after Deloitte and KPMG were approached about auditing the research results, neither saw any value in rubber stamping a process that has already been audited by the University of Pretoria. 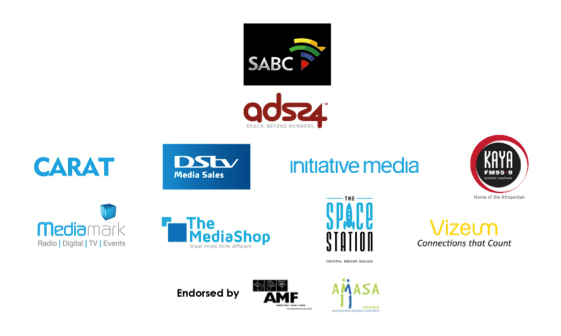