There is no correct way to ensure your brand engages successfully with consumers on social media. However, as with most relationships, it is important to keep some key principles in mind like having a grasp of consumer insights, being fluent in internet culture, staying true to the brand and being tech savvy. Here are five new wins to win with social media strategy.

Most social media campaigns are fun and playful but they do not bring much to consumers in the long term. Worse, they are often gimmicky and far from the brand’s original purpose. However, Lowe’s, a home-improvement chain in the United States, started #‎LowesFixInSix campaign three years ago and has yet to see a decline in interest.

#LowesFixinSix provides DIY tips through Vine’s six-second loop format. The videos are often humoristic and clever: ‘How to use a popsicle stick to apply caulking to seal joints’. But the real success relies on the fact that each of these videos makes home improvements accessible to everyone which remains Lowe’s main goal: ‘Lowe’s has been helping customers improve the places they call home since 1946.’ 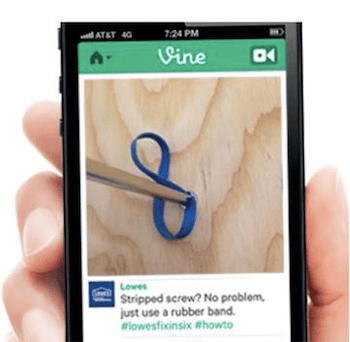 Messaging apps such as WhatsApp, Viber and Facebook Messenger are becoming the second home for millions of users across the world but it’s the Asian platforms like WeChat and Line that give us a glimpse of the functionality we can expect from messaging apps in the future.

Going forward, these platforms will no longer be devoted to messaging; they will enable users to do pretty much anything, from online banking, shopping, booking taxis and buying groceries.  KLM is stealing a march – it was Facebook Messenger’s first airline partner. KLM customers can now receive flight booking details, get their boarding passes and even change their seats directly through the app. 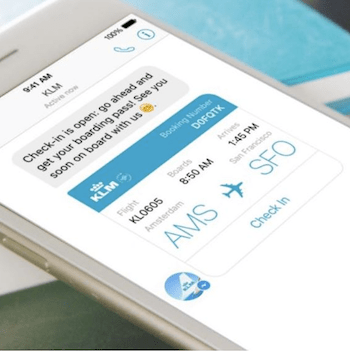 3. Real-time is prime time to drive consumers to the product in the moment

Social media monitoring (also known as social listening) allows you to gain powerful insight from your customers, competitors and industry influencers. Snickers took this insight and dynamic pricing to a whole new level with its Hungerithm concept in Australia.

The Hungerithm is a 3 000-word strong algorithm that analyses around 14 000 social posts a day and – according to Snickers – even understands slang and sarcasm. It integrates live social media listening to gauge the mood of the Internet and simultaneously adjusts the chocolate bar prices, going as low as 82% of the shelf price.

For this campaign, Snickers and 7-Eleven stores teamed up and witnessed the price change up to 140 times per day. The campaign is an extension of ‘You’re Not You When You’re Hungry’ and is a prime example of driving consumers to the product in the moment. 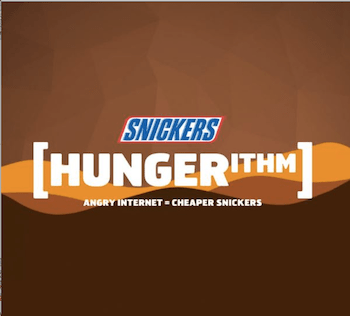 4. Be fluent in Internet culture and online behaviours for successful brand engagement

For a brand, being connected to culture also means being able to understand and behave like their target audiences. EA Sports discovered through research that young gamers communicate through highly visual content. While watching NFL games, rival gamers taunt each other through videos and memes.

As the brand wanted to target a younger audience (from 12 to 17 years) for the launch of its new game, Madden NFL 15, EA Sports created the GIFERATOR website which provided a stream of GIFs based on live actions of NFL games.

Fans could use these GIFs, edit the headlines and taunt their rivals on their social networks. This campaign shows that combining consumer insights (to understand Internet and game culture) and applying creativity (use of current Internet forms of expression), successful brand engagement can be achieved. 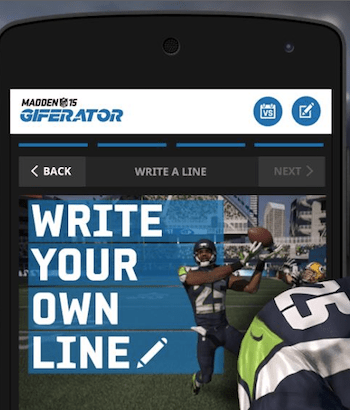 5. Social is not objective in itself, it should attempt to achieve growth

Social media now seems less confined to a specific platform as social interactions are simultaneously unfolding more and more out of their traditional social networks. For instance, Twitch users are now live-streaming their video game sessions.

To promote Melbourne (Australia), Tourism Victoria equipped four tourists with cameras and enabled potential visitors to connect to a live stream, send requests and remotely explore the city through the guides’ eyes and ears.

Without being a social campaign in itself, The Melbourne Remote Control Tourist campaign used technology to connect prospects (tourists) with a product (Melbourne) through social interactions.

Since the campaign’s launch, Melbourne has become a highly considered global destination. For brands, it is less about jumping on the last fad and more about using technology and social media to achieve growth. 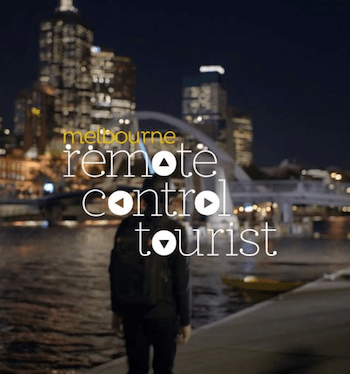