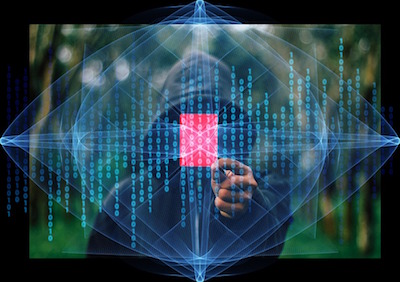 The internet. A fantastically useful service – a way of getting great audio contributions from across the world, a tool for research, a method of getting your signal to new people, and a big gaping security headache for you, particularly in times of unrest or instability.

Twitter accounts at the New York Times and the BBC were both hacked last week, and promptly started spreading false stories (one saying that the President of the US had been shot). They weren’t very high profile accounts, but even so, the hacks are embarrassing to media owners. Twitter does have pretty good security for important accounts – but you have to turn it on. Most people don’t.

And then there are a number of stations in the US who mysteriously started broadcasting a song called “F**k Donald Trump” (it’s on Spotify, it seems). This one? Radio stations didn’t bother setting a password on their Barix Exstreamer, according to reports.

“Other stations that it happened to have contacted me, and we all used the same device, and none of us had set a password to the device,” said the founder of WCHQ, Kathy Weisbach, to the Heat Street website. “My bad, as I had done other security measures at the tower and the studio but failed to password protect this device. You can bet it is now.”

If this sounds vaguely familiar, it probably should do: because it’s happened before – back in April of last year, when hackers managed to air an adult-themed podcast on radio stations across the US. And here, courtesy of the podcast authors, is a full write-up of how it works.

Nothing on the internet is entirely free from hackers and intrusions. Keeping firmware updated is part of the “game” to stay one step ahead; and as more devices are connected to the internet, the more updating that needs doing. The solar panels on my roof, my television, the speakers in my front room, my mobile phone, or the automation system that keeps radio stations working – they’re all connected to the internet. Even cars…

Right now, the world appears to be in an interesting state. There are lots of people who have something to prove, it seems. It’s probably worthwhile checking, and double-checking, your internet security.