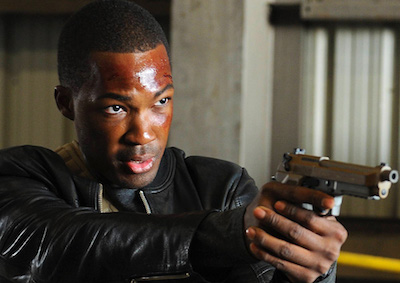 24: LEGACY, the next chapter in the Emmy Award-winning action series, premieres on Sunday on Fox in over 160 countries. Entries for Loeries Africa Middle East are now open! Journalists in six African countries — South Africa, Zambia, Tanzania, Ghana, Kenya and Nigeria — can win a fully paid study tour to major United States newsrooms as part of a new impactAFRICA reporting contest.

Monday’s the night for 24

Not much longer to go for fans of 24 as 24: LEGACY, the next chapter in the Emmy Award-winning action series, premieres on Sunday on Fox in over 160 countries. The highly anticipated drama will launch on FOX channels across licensed territories in Latin American markets such as Mexico, Brazil, Colombia and Argentina; in Asian markets including Japan, Hong Kong, Malaysia, Singapore and Indonesia; and in European and African markets such as the U.K., Greece, Turkey, Bulgaria, and South Africa.

In South Africa, 24: Legacy will premiere its first episode on Monday 6 February at 20h10, thereafter subsequent episodes will broadcast on Tuesdays in the 20h10 time slot, on FOX Africa.

Fox Networks group chairman and CEO Peter Rice said, “The ‘24’ franchise is a true cultural phenomenon and we are excited to allow fans in these 160 countries to experience the next installment all at once. At a time when media is instantaneous and global, viewers around the world will now experience, in real time, the events of this series which invented real-time storytelling.” 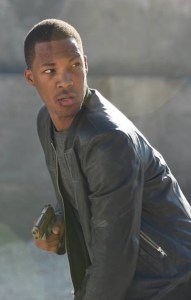 Entries for Loeries Africa Middle East are now open. The Loeries reward the most innovative work in all media – even novel areas like music videos, architecture, shared value and service design. Expected to attract more than 3000 entries, the Loeries has introduced a new entry system to simplify the process and allow entrants more control over their submissions.

Categories have been revised to mirror the constant changes across the media landscape with three new categories this year:

Deadline for entries is 15 May 2017. Entries received before 14 April get an early bird discount of 10%. For more information and to enter visit loeries.com 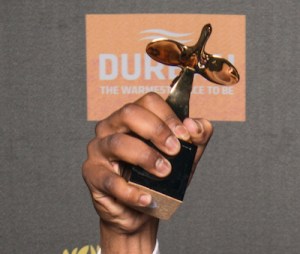 General view at the Loeries Sunday Winners Back Stage Portraits at the ICC on August 21, 2016 in Durban, South Africa. (Photo by Roy Esterhuysen/2016 Loerie Awards)

impactAFRICA is looking for stories that shed light on the challenges women and girls face in accessing health care and health services, and solutions to improve the quality of life for them and their families.

“African women are often the backbone of their communities and economies, but many of the health challenges they face — and the resulting impacts on society — remain underreported. Poor media coverage translates into poor public understanding of the issues,” explains impactAFRICA programme manager Haji Mohamed Dawjee. “We are therefore looking for stories that help demystify complex issues and give both citizens and policy makers actionable information for better decision-making.”

An independent international jury will choose winners in three categories: best community impact; best audience engagement; and best use of data. The winners will spend 10 days visiting newsrooms in three cities in the United States and learning from some of the world’s top digital media outlets.

Journalists who have published, broadcast or produced impactful stories on any platform and in any medium in at least one of the target countries during the period from November 15, 2016 to March 15, 2017. The best submissions will showcase solutions and offer evidence that the reportage has had a positive impact on policies or services.

The Challenges of Women in Africa contest is the second topic-specific impactAFRICA competition. The first contest, which closed on the July 15, focused on water and sanitation issues. impactAFRICA also offers project grants for investigative data projects, with winners covering issues ranging from illegal fishing and maternal health challenges, to collusion in the funeral industry in Africa. The next call for investigative grant proposals will be in 2017.

Hitting the mark? Singleton’s ‘made of taste’ ad

Singleton, asingle malt  scotch whisky, has launched its Made of Taste campaign with the motivation of moving away from “rigid whisky rules into a space of true appreciation for a distinctive taste”, it says. It urges consumers to appreciate taste by using a series of short definitive expressions which can be seen on this brand commercial (below). 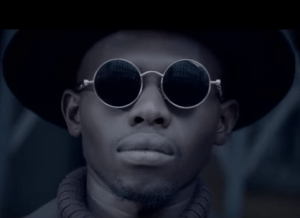 “The idea of the visual piece was born from the brand’s desire to create a tasteful experience by creating a platform that would visually excite and encourage the discerning connoisseur to keep challenging the status quo while inspiring them to develop a deeper appreciation of the distinguished taste one will find from The Singleton. The aim is to create a rewarding experience,” Singleton says.

Does it hit the mark?