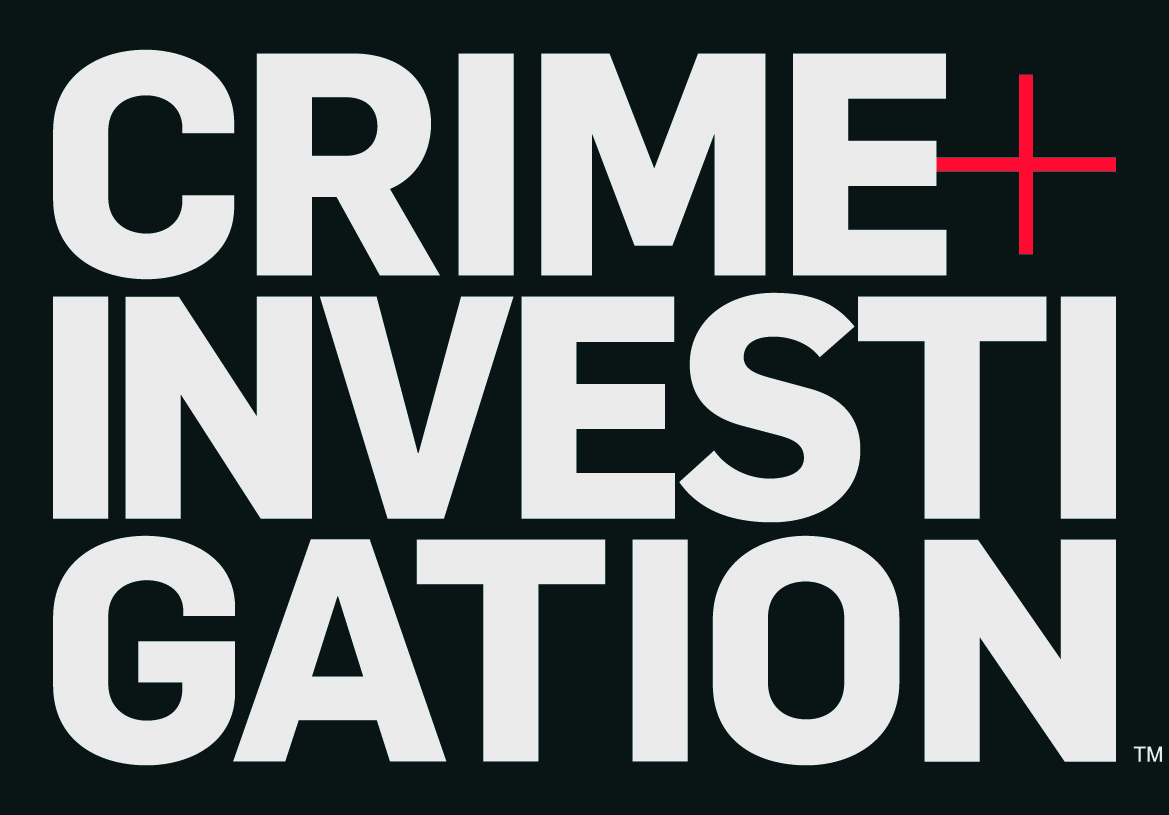 CYBERTORIAL* A+E Networks Africa is refreshing Crime + Investigation (CI), introducing a refined positioning, updated on-air look and enhanced programming strategy from 14 March, on DStv channel 170. This follows a refresh in other global markets such as the United States and Britain rolled out earlier this year.

Continuing A+E Networks’ rich, 20+ year legacy in the true crime space, which utilises unprecedented access to a vast number of law enforcement agencies cultivated through integrity of production and truthful storytelling, Crime + Investigation will evolve, taking viewers to places far beyond any other crime channel. Crime + Investigation will redefine the genre by exploring fascinating insights into what makes people tick – their greatest hopes and aspirations, deepest fears and darkest motivations.

With Crime + Investigation, viewers become life’s investigators, journeying to the heart of the criminal mind to better understand human behaviour and how it can manifest. Each journey is personal and emotional, telling the stories through those who were most affected, and those who ultimately solved the cases.

“Crime + Investigation has a fiercely loyal and passionate fan base worldwide,” said Patrick Vien, executive managing director, International, A+E Networks. “We are thrilled to unveil this evolved vision which will help us to continue elevating the crime genre with thought-provoking, investigative storytelling driven by human ingenuity. Paired with significant investment in original programming, we are confident that Crime + Investigation will reach new heights as we bring both core fans and new audiences even deeper into some of the most galvanising investigations of our time.”

As part of the new Crime + Investigation vision, the channel will invest in content that immerses audiences into real crime scenes and labs, police investigations and courtrooms, allowing viewers to join detectives and distraught family members in their pursuit of truth.

“The slate of new content on Crime + Investigation is one that will without a doubt appeal to super fans and captivate new ones,” said Yusuf Nabee, general manager for Africa at A+E Networks. “With the focus on the investigation and getting viewers closer to the truth, the themes and storylines will resonate with viewers. The refresh will further build on our 10 years of bringing viewers the best in quality programming.”

Headlining the line-up is the return of the genre-defining, Emmy-nominated true crime series, Cold Case Files, on 16 March, with an all-new production narrated by award-winning actor and humanitarian Danny Glover.

The series highlights different approaches to solving cold cases that are more wide-ranging than ever before. From repressed memories and witnesses finally coming forward, to enlisting crowd-solving and social media, and new advancements in technology, the clue that finally breaks open the case is the twist that brings long-awaited closure to the victim’s families and friends, and full viewer immersion into these tragic cases.

Some of the key programming includes series such as:

Crimes That Shook Britain – Dermot Murnaghan returns to uncover the truth behind the crimes that shocked the country in a brand new and exclusive series of Crimes That Shook Britain. Join us from March 20 at 20:00, as we shed new light on the chilling crimes that created shock-waves across the country and changed the UK forever. Every episode of this compelling series explores the dark depths of some of Britain’s most infamous and disturbing cases. Exclusive to Crime + Investigation.

The Jail – 60 Days In offers an unprecedented look at life behind bars at Indiana’s Clark County Jail as seven innocent volunteers are sent to live among its general population for 60 days without officers, fellow inmates, or staff knowing their secret. Premieres on 10 April at 20:50.

Monster in My Family – Starting on 18 April at 20:50, and tells the stories of the dual lives of some of the most notorious serial killers, from the inside, with unprecedented access to their family members and intimate friends who reveal what was happening on the seemingly normal and non-criminal side of the killers, while they were carrying on their reigns of terror on the outside.

Britain’s Darkest Taboos – Another premiere season on 28 April at 20:50 and tells the stories of some of the most shocking and disturbing crimes within families and relationships. Every family’s worst nightmares are relived and re-told in unflinching detail by those left behind – by the families and friends, and by others whose lives have been touched – like the police officers and reporters involved in the cases.

This May will see the much anticipated Leah Remini: Scientology and the Aftermath heading to the CI channel. Actress Leah Remini stunned the world by abruptly leaving Scientology after 34 years. Now Remini is bringing her shocking story to A+E from 3 May at 20:00, for a eight-episode documentary series. As a reluctant advocate, she helps rescue Scientologists desperate to leave the Church. She also tells the story of her dramatic and often painful personal journey through Scientology, from joining at age nine to abruptly leaving in 2013.

Crime + Investigation reaches over 50 million households in over 170 territories worldwide and in 18 languages.