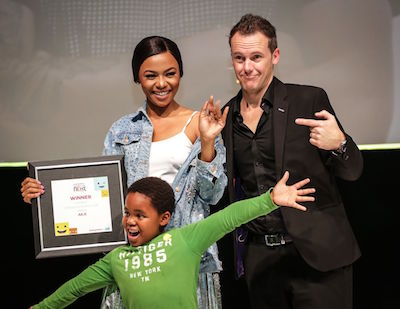 A significant trend to emerge from this year’s Sunday Times Generation Next 2017 survey shows youth becoming more aware of the importance of education and spirituality.

Catherine Bothma, managing director of HDI Youth Marketeers, which conducts the research, says that without a doubt, “… young people view self-enrichment as very important. Only nine years ago youth couldn’t live without their cellphones and money, whereas this year, those have fallen to fourth and fifth place, making space for family, religion and education.”

Bothma says young people are also becoming increasingly aware of their surroundings and becoming more open in their consumption habits. “Now, more than ever, youth want to associate with brands that invest in their communities, brands that do good, that make them feel special, and are accessible and affordable, of course. When it comes to celebrities, the youth are all about the celebs who have an international impact, representing South Africa in a positive way.” 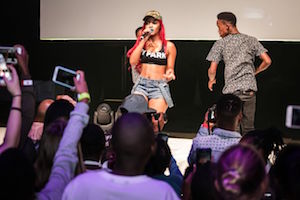 The results of the thirteenth Sunday Times Generation Next youth survey were announced at an awards extravaganza held at the Sandton Convention Centre on Thursday. Nike was once again awarded as the Overall Coolest Brand, after claiming top spot in three of the 75 categories surveyed: Coolest Clothing Brand, Coolest Brand Slogan and Coolest Footwear Brand.

“The Sunday Times Generation Next survey continues to deliver very relevant data on the perceptions and motivations behind the brand choices of South Africa’s youth. We believe the insights delivered are essential to marketers and advertisers, and we’re very proud to make it available to the industry,” says Reardon Sanderson, GM Commercial at Times Media. 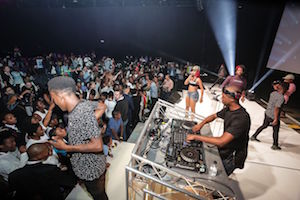 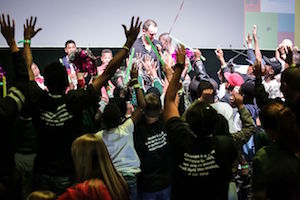 The annual survey, commissioned by the Sunday Times and conducted by HDI Youth Marketeers surveyed nearly 12 000 youths aged between eight and 23-years-old, across urban and peri-urban parts South Africa. The polling results and analyses across all 75 categories in which youths were polled will be published in a supplement accompanying the Sunday Times edition on 14 May 2017, the lifestyle results will be available at HDI.