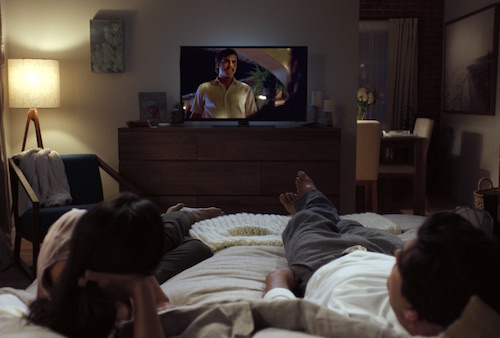 Netflix is determined to spend more on content as it builds towards a predicted 128 million viewers by 2022, a number punted by Digital TV Research.

In July 2017, the streaming video giant hit over one hundred million subscribers worldwide, adding an astonishing 5.2 million new subscribers in the second quarter. Most of the growth, The Guardian reported, came from international viewers.

To finance the content push, the company announced this week in a Security Exchange Commission (SEC) filing that it would raise $1.6 billion to fund its growth. The company’s senior notes offering would be used “for general corporate purposes, which may include content acquisitions, production and development, capital expenditures, investments, working capital and potential acquisitions and strategic transactions”, MediaPost.com reported. “The $1.6 billion senior note offering will only cover a portion of the total content costs, but will give the company liquidity in the near term as it continues to ramp up its content spend.” 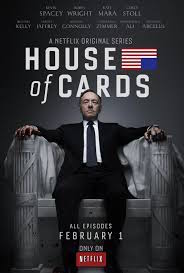 While the company was launched in the US in 1997 by Reed Hastings and Marc Randolph, and the majority of its subscribers are still based there, Netflix forecasts that international viewers are expected to overtake the US early in 2018. For Africa, and Sub-Saharan Africa in particular, mobile distribution is essential for its success.

Simon Murray, principal analyst at Digital TV Research in London, says OTT TV and video will still be “immature” by 2022, with with movie and TV episode revenues reaching $640 million for 35 countries. “However, this total is up by a multiple of 12 on 2016’s $52 million, according to the Sub-Saharan Africa OTT TV & Video Forecasts report. South Africa will account for 40% of the region’s revenues by 2022, with Nigeria bringing in a further 21%,” Murray predicted.

“The mobile operators know that they are in a powerful position. Not only can they give OTT players access to their extensive subscriber pools, but they can also conduct the billing (thus foregoing the need for SVOD platforms to insist on credit card payments),” he said.

“Most importantly, many mobile operators currently charge high data prices for OTT access – which can add considerable costs to subscribers. However, a distribution deal with a mobile operator can substantially cut these costs.” (Netflix is talking to Vodacom.) 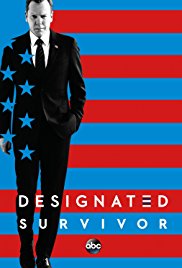 South Africa, nevertheless, is an important territory for Netflix. The company recently sent three top executives on a press junket to the country, who confirmed it had tripled the amount of content available to South Africans. Head of communications for EMEA, Yann Lafargue, said the numbers showed it was time to be more proactive in South Africa and that the service was now good enough to promote. It would also soon announce a rand rate for subscription, which up until now are processed in dollars.

Lafargue said payments would shift to rands in the near future. “What see in some markets is that people don’t necessarily trust you. They question if its’ safe. Adding a local pay provider service reduces friction. It will happen pretty soon,” he said.

We know what you’re watching

In terms of data, Lafargue said Netflix didn’t track anything. “… We don’t know if you’re a man or woman or your age or where you live. We know you’re in South Africa; we know your monthly payments and we know what you’re watching,” he said.

So what are South Africans watching? We love Stranger Things, Yenia Zaba, Netflix’s head of communications and brand for Europe, said. Season 2 is launching on Netflix tonight, a much-anticipated global event – especially coming as it does just before Halloween on 31 October.

Zaba said as Netflix activates more countries, adding more shows to its offering, they are able to observe certain behaviours. “Based on our data – which is viewing behaviour – we know where you are and watch you watch. One of those first things that happens is binge watching. It’s a basic one but before you couldn’t to this. You had a weekly show and that was it. With us putting everything up at once, you the person has the consumer freedom to watch when and what you want,” she said.

Another trend the company has identified is binge racing. That’s when you watch an entire new season of a show within 24-hours, something Zaba predicts will happen when Stranger Things goes live tonight.

“We think South Africa is way up there, with lots of early adopters,” she reckons. 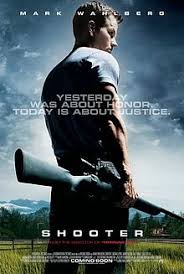 South Africans love action shows, Zaba says. Mindhunter, Narcos, Star Trek, the Marvel shows, Designated Survivor, Shooter are all up there. But when it comes to movies, we like comedy, a lot. “More than average,” Zaba says.

When Netflix launched in South Africa in January 2016, it was accused of giving us a fairly basic catalogue. Zaba says this was to observe what we watched, and to find out what we wanted. It’s pointless, she said, loading Netflix’s entire catalogue onto the platform at once. “Compared to a year and a half ago, the catalogue has tripled in size. And we’re literally adding shows on a daily basis,” she says.

Lafargue says the company is proud to be in South Africa today. “In beginning, we try to be humble and learn what people like,” he says. “There is a strong appetite for streaming in South Africa. “It’s not like putting DVDs on shelves,” he says. “We are trying to carry a wide range to suit a variety of people and profiles.” Netflix’s DNA, he said, is one of constant innovation.

And South African subscribers are now part of the global family tapping into the new way of consuming content. Which means Netflix is looking into tapping into our content too. Zaba confirmed Netflix is talking to local producers, but didn’t know how far along negotiations are. 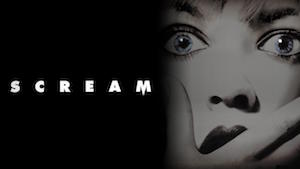 In the meantime, with Halloween a few days ago, Netflix has announced its Ultimate Fright Night Binge Watching Line-up. Included are movies such as classic slasher flick, Friday The 13th, the Scream trilogy, Bates Motel seasons one to four, Hemlock Grove seasons one to three, and even a Scooby Doo movie…