Is a levy system the right way to fund restructured ASA? 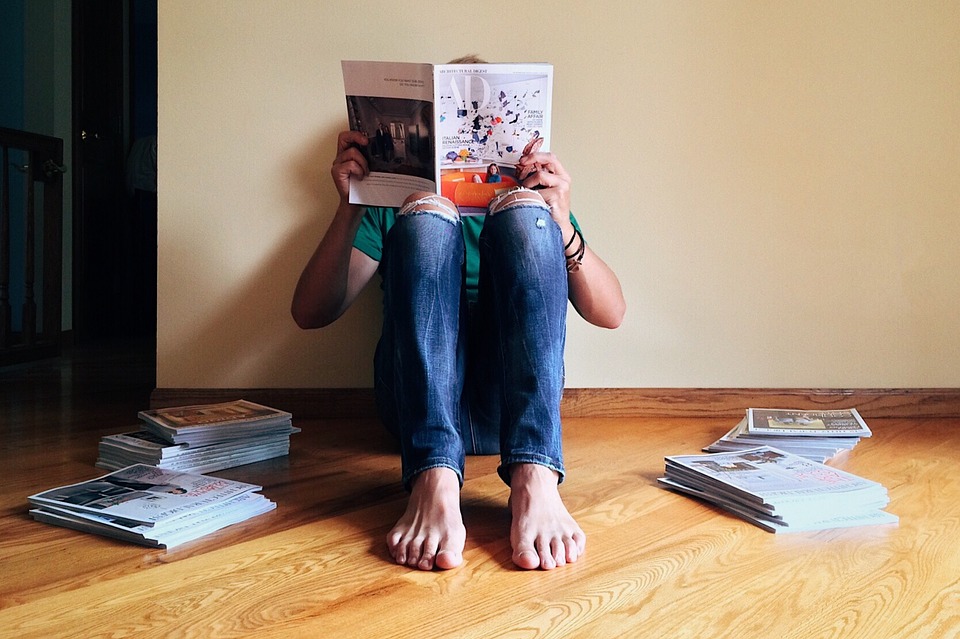 The newly appointed CEO of South Africa’s Advertising Standards Authority is rethinking the levy system as a funding mechanism for the industry body.

Advertising law specialist Gail Schimmel, who took over as acting CEO in June while the ASA was undergoing business rescue, has been appointed to the position in a permanent capacity.

The ASA, which is undergoing a restructuring process, last week proposed a funding model using a levy system. Schimmel said while the ASA had received a “really exciting amount of buy in”, it was interesting to note many marketers were “more comfortable paying a flat monthly fee to the ASA rather than using the levy system, which is causing me to rethink whether the levy system is the right one for South Africa, or whether we should rather look at a 100% direct system like Sweden”.

The ASA is deeply in debt and struggling to keep its doors open, but is certainly making big strides in correcting its road to sustainability. It had a legacy debt of around R5 million rand, as well as ongoing management and legal issues when Schimmel took over. She launched an upfront funding drive to try and take care of the immediate debt, while consulting with the industry on how to fund the body in future. Supporters came to the party, and the ASA has raised R5-million. They include advertising agencies, big brands, liquor companies, airlines, marketing agencies, insurance companies…

“The supporters listed on the website are those who helped in our upfront funding drive (not the levy system). They basically pre-paid filing fees that they will then be able to use as credit should they lodge a complaint at any point in the future. Many of them probably won’t use the credit and did it as a way to help the ASA – but we wanted to be able to offer something in return for the money. We raised just over R5 million this way,” Schimmel explained.

She said most marketers the ASA had targeted so far recognised the need for the ASA and for marketers to fund it.

Nevertheless, the financial challenges remain. “We have two ongoing challenges financially – we have not raised enough to pay off all our debt AND keep open, so we still have a large debt,” said Schimmel. “So the ASA needs an ongoing funding system that guarantees its survival going forward, and that provides a sufficient amount that we are also able to pay debts. That is what the levy system has been about – although as I say, it seems to be becoming more of a direct funding system.”

On the positive side, said Schimmel, the ASA had won a Supreme Court of Appeal case that found the body did have jurisdiction to consider non-members’ advertising for the guidance of its members. “This is what the ASA has held out it is entitled and obliged to do all along, and the SCA decision has restored our jurisdiction in this regard,” she said.

Another vital component was restoring and rebuilding the ASA’s relationship with the media industry. “We are planning lots of training in 2018, and looking at other ways we can fully service the marketing industry,” she said.

The ASA will also be reviewing its code in 2018. “This, along with the challenge of keeping rulings fast and of a good quality with less than half the staff, will keep us busy in 2018!” 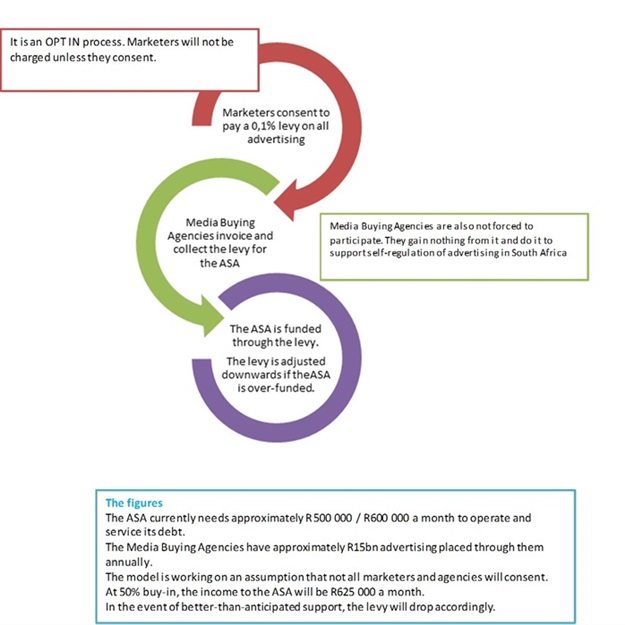