Google Africa’s 10-year mission: Is it accomplished? (With pics and videos) 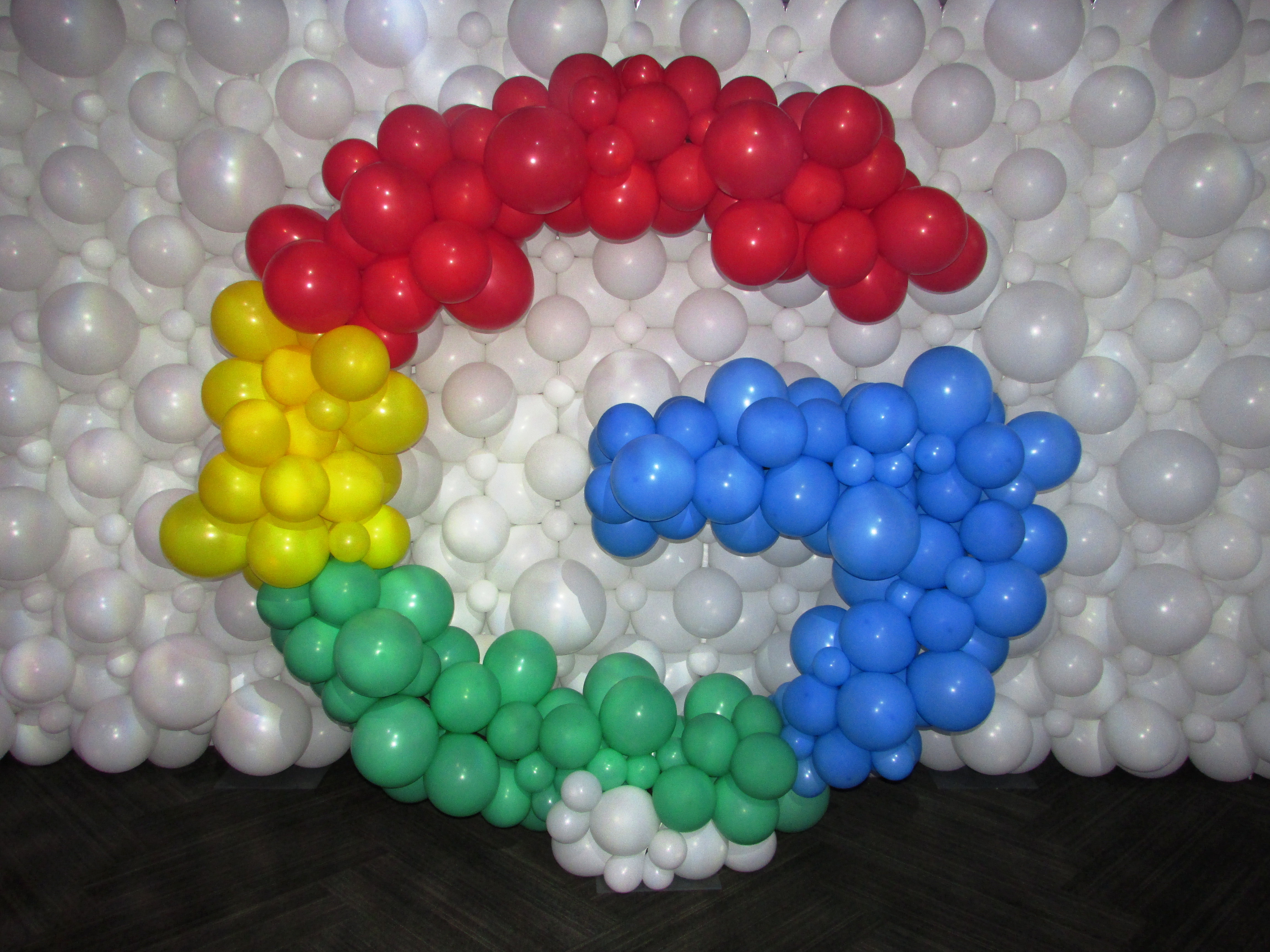 Protecting children from harm online, upskilling people to make them more tech savvy and comprehensively mapping South Africa. These are just some of the tasks that Google Africa has been working on for the past 10 years, since it arrived to do business on the continent.

At a flashy birthday celebration, held at The Galleria in Sandton, Google representatives took guests through the tech giant’s successful projects and latest developments.

Last year Google Africa pledged to train one million people in a year, and within nine months, they have achieved that. “The most important thing right now across Africa is young people learning the skills they need to become employed and start their own businesses,” explains Bunmi Banjo, head of digital skills and brand for Google Africa.

“The challenge on the continent is that it is such a young continent but at the same time, the jobs being created are not enough to absorb the number of job seekers we have in Africa,” she adds.

The new goal is 10 million people trained over the next five years.

Another project that Google Africa embarked on recently was the visual mapping of hard to reach places in South Africa for Google Maps, the areas where the Google Cars couldn’t reach with their cameras. This includes all of the national parks in the country.

Andre van Kets, co-founder and director at the Discover Africa Group, who was part of the expedition, explains: “We are helping people plan hikes, get a sense of what it’s like. For a tourism perspective it will encourage foreigners who have thought about coming to South Africa, it will give them a preview, and for our locals who haven’t had the chance to make it to our national parks it is vital that they get exposed to it, which many South Africans haven’t had the privilege to do.”

To counter the dangers lurking online that youth may not be aware of, Google Africa created its Web Rangers programme two years ago. It’s a learning course for youngsters that teaches them to be responsible digital citizens. It also utilises a peer-to-peer model at the end of it, making the youngsters an authoritative voice about online safety. “The programme takes kids through a nine month boot camp on digital literacy, teaching them about how to enjoy the benefits that are offered by the internet, without them getting into the bad stuff that some kids get into,” says Fortune Mgwili-Sibanda, public policy and government relationships manager for Google South Africa.

In his role, Mgwili-Sibanda also interacts with the South African government around digital policy and regulations. He describes the South African regulatory environment as having been “in a state of flux for the past four to five years”, explaining that considerations of formally regulating the internet have been in the works.

“We have tried to tell the policy makers that this is not possible or at least is not ideal. We, as Google, have spent quite a lot of time showing the policy makers and other stakeholders how a bad policy environment can discourage investment in South Africa, and kill innovation within the internet,” he says. “We are not saying the internet should be a wild west where people can do what they want, but people must operate within the laws generally and we have developed tools to assist with this”.

He stresses that “the South African government does consult, they take their time when they are building regulation and bills, and they do a lot of consulting to get everyone’s viewpoint”.

He concludes by stressing that “the South African government does consult, they take their time when they are building regulation and bills, and they do a lot of consulting to get everyone’s viewpoint”.

A panel discussion also took place at the event, with Peter Cronje of Outsurance, David Porter of Unilever, and Ryan Bacher of NetFlorist discussing doing business in a digital world, with so many changes. Before and after the formal proceedings, attendees also had the chance to interact with many Google products, including virutal reality headsets, a voice activated television control called Google Home and Google Street View technology. Google Africa also brought in local musical group Mi Casa to kick start the party after the formal proceedings were over.

To see the live tweets that were posted during Google Africa’s birthday celebration event, follow Michael Bratt on Twitter @MichaelBratt8 and check out his timeline.