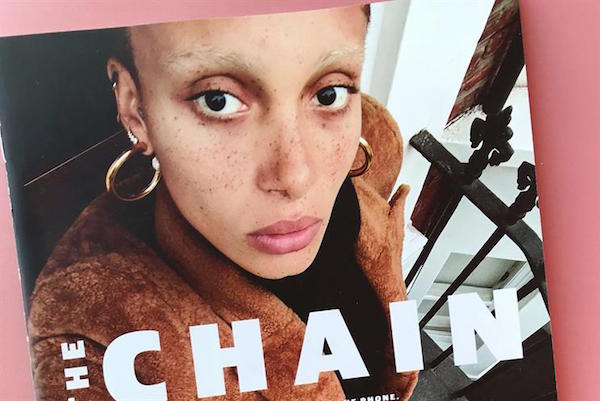 The Chain, a magazine by Google and Guardian Labs


In the first of a new weekly wrap of media news from around the world, we look at what’s happened in agencies, newspapers, digital and anything else from the World of Media. 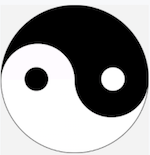 We’ve all seen how the co-operation and collaboration between investigative journalists and media houses has delivered what many are calling the golden age of journalism. Now it seems media alliances are the thing in Europe. Digiday reports on how newspaper rivals the Guardian, News UK (The Times of London, The Sunday Times and The Sun) and The Telegraph are planning to pool their video inventory into a verified marketplace, which News UK’s video ad platform Unruly will run. In effect, they’re creating a single, unified sales house. Is it over ambitious? Could this work? Read more here.

Net neutrality was a huge topic of discussion this week. Twitter was awash with activists such as actress Alyssa Milano speaking out against the US’ Federal Communications Commission plan to lift the “heavy-handed, utility-style regulations” which he claimed had “depressed investment in building and expanding broadband networks and deterred innovation”. But many believe the proposals would “permit broadband carriers to block media content, a development he described as “pretty shocking”. Read more here.

UK’s Glamour goes mostly digital – but what about advertising? 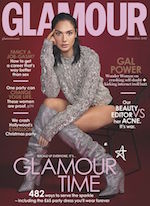 The United Kingdom’s Glamour magazine is moving to a mostly digital publication in 2018. It will do only two print magazines a year. The title promises it will ramp up its online content, embracing more video and vlogger contributions. But what about advertising? UK agencies have pointed out it will need to create a viable advertising model that can compete with Facebook. What they have, agencies said, is an astonishing amount of lifestyle data, a virtual treasure trove. “Glamour UK has a great view of lifestyle and audience preferences, so if they can let advertisers access that data to create unique audiences and segments, they have a game-changing opportunity,” said Jess Burley, CEO of media agency M/Six. “To really realise the value of their offering, activating their data independent of an ad sell will get them more money.” Read more from Digiday here.

The Chain, a print mag to promote Google’s Pixel 2

Can you make a magazine on a phone? That’s the first question asked in a magazine created by Guardian Labs and Google to promote Pixel 2, the Android smartphone marketed by Google. The result is The Chain, a magazine that will go out to Guardian readers on Saturday. Essentially a branded content campaign, The Chain is a physical expression of an ongoing online content platform that features 10 fashion influencers who each take turns to document their key creative take outs from their daily working lives and moments of influence using the same Google Pixel 2”. To find out more, read this story in Campaign. 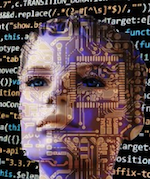 The World Federation of Advertisers is worried that brands have insufficient skills to deal with programmatic, artificial intelligence and the Internet of Things. The WFA consulted a forum of its members who represent 22 multinationals, including Unilever and P&G. A survey showed AI is the top concern, with a whopping 73% predicting a gap in company knowledge and capability. Trading media programmatically concerned 62% of respondents while 52% were worried about IoT. For more, read on.