I am Zibuyile Dladla and I am executive editor of ZAlebs

Posted By: The Media Reporteron: December 01, 2017In: Digital
Print Email 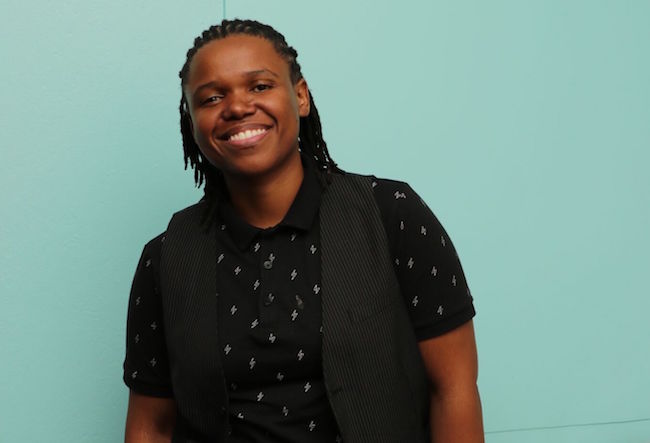 Entertainment, gossip and celebrity news website ZAlebs attracts in excess of 10 million young South Africans. Its audience is 90% in South Africa, over 90% black and between the ages of 18 and 35 years old. We found out a bit more about its editor, Zee.

I’ve always been curious about people and things in general. My thirst for acquiring knowledge needed to be quenched, and I decided that journalism is the best way for me to quench that thirst. Besides, I enjoy asking questions a lot, so journalism was a no-brainer. Journalism has opened my network to a vast area of professionals within and outside of the entertainment industry. I’ve had the pleasure of interviewing people who have changed the entertainment industry in many ways, people who will definitely go down in history as South Africa’s best entertainers.

Your take on South Africa’s celebrity culture and why we’re so fascinated with them?

Our celebrity culture is still small, but it is growing at a fast pace. For many years we’ve been bombarded with Western celebrity culture, but the wheel is turning now and the public is looking for celebrities with whom they can identify.

We’ve become fascinated by these celebrities because they are like the girl or guy next door who grew up in the same township as you, except that they have managed to achieve greatness beyond their wildest dreams. Their lives are inspirational, young people aspire to be like them and the great thing about these celebrities is that they’re not from New York or England, they’re right here at home. This makes it so that they give off the idea of ‘If I can make it, you can make it too.’ But also, to be completely honest, people love the drama that comes with celebrity culture – the breakups, the makeups, the celebrity clashes; it all comes with the territory.

The biggest challenges in media right now are…

Definitely social media. It has become the number one source of news for some people, although its credibility can be questioned. Another challenge is content distribution. I don’t think South African media has used content distribution to its full potential, and it’s amazing what a media organisation can learn from distributing their content in many different ways. Even though we at ZAlebs are doing pretty well, there is always room to learn more.

Three things I can’t live without… 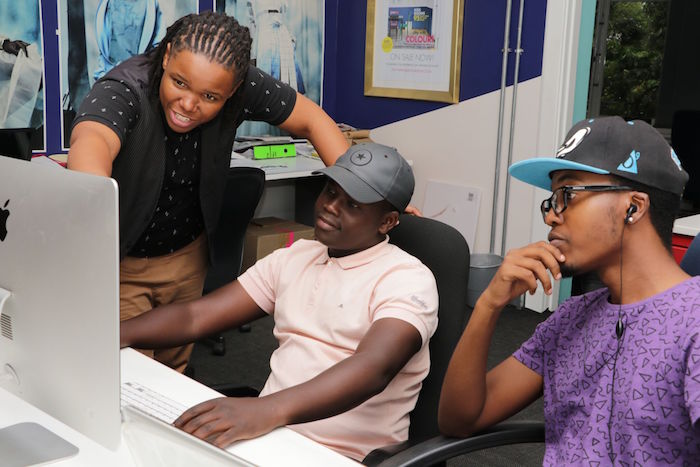