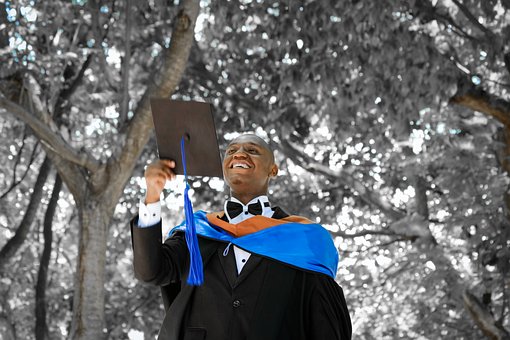 A young South African now-former investment banker has thrown over a lucrative career in the banking sector to launch a jobs recruitment platform for graduates – including those in media .

It all started with an Uber driver, Kgotso Kobo said. “One day I was coming from a work function and my Uber driver showed me a Masters qualification of his younger brother looking for a job after a year with no luck. I knew then I had to do something to change the situation. It was a ‘calling’. I resigned the next week, cashed in savings and few assets to realise this journey,” he said.

The result was SkillsRus, which is as “easy to use as a dating platform”. He not only places graduates but also looks for internships, bursaries and job placement opportunities for SkillsRus members.

Kobo spent a few years studying and working in Germany, and admired their strategy in employing graduates. On his return, he worked as a trade advisor in the Chamber of Commerce and as a banker in a large private bank.

But South Africa’s youth unemployment problem preyed on his mind. He quoted Mienke Mari Steytler, spokeswoman for the South African Institute of Race Relations who said, “Our youth are our dividend – more than two-thirds of South Africans are under the age of 35. If they are employed and empowered they could drive South Africa forward.”

As Kobo said, unemployment of young people between 18-24 years old is over 60%, and it is this segment whose dreams of economic participation and emancipation need to be unlocked. “We intend to be a player in solving the unemployment rate and creating economic participation of young people. Young people in high school need to do more research and enrol in skills of the future especially with the fourth industrial revolution taking over,” Kobo said.

And so the idea was born. “We are like a dating platform for careers; we let employers and graduates find each other. We are all digital, employers can go through CVs of candidates directly and filter graduates according to their choice of industry once registered with us,” Kobo explained.

“We also create value for money as we are cheaper and efficient than traditional recruitment services, so employers save money using our services, and finally we offer ‘job ready’ training solutions to graduates for employers. If a large company employs a pool of graduates at once, we then offer to train them on key areas like time management, organisation fit, Emotional Intelligence, how to dress for the job, presentation skills etc.”

Media graduates form part of the mix, Kobo said, but not as many as he’d hoped have signed up yet. “Our database is almost 1 000 signed up graduates and of that over 105 are in the media and advertising space as well as the creative industries. There’s been more demand from advertising agencies as the industry is undergoing transformation by the looks of the demand. On the media front, the industries need more experienced professionals and not too many requests we get from clients, but we have signed up graduates,” said Kobo.

Nevertheless, he is finding ‘learnerships’ and these are in demand.

“Most companies get rebates by hiring graduates, so essentially they lose nothing and getting more resources. Our clients have been requesting more experienced professionals in terms of media and that we have a bit of limitation in providing as we deal mainly with fresh media graduates. We have placed media graduates, but not as many as we have hoped for,” he said.

Kobo said South African companies are increasingly demanding high quality candidates. He said research had shown that “55% of South African respondents indicated that finding high quality candidates in limited talent pools is a major obstacle for their companies and highlighted that company career pages and social media are important sources for attracting talent. SkillsRus have responded to this report. Most platforms are saturated with targeting all unemployment forms, for us it was important, to focus on a specific target market,” he said.

Setting up the platform wasn’t cheap. Kobo liquidated his assets to fund its development, but also tapped into his own networks. “I also have investors and co-founders, and they make sure we are constantly delivering quality services to our clients,” he said.

“Initially I invested my own savings from my corporate working days on the project, as well as cashing my provident fund. Then, as we gathered momentum, I was lucky that we had angel investors seeing our vision who offered cash and strategy injection to see us to greater heights. Our platform took a lot of money to built and automate, but they shared the same vision and mission and it was easier for us to get along as ultimately we contribute to lowering unemployment rate.”

Signing up graduates and potential employers is ongoing.

“We have been going around to Universities and FET colleges during career days and addressing students that are graduating and or looking for vocational work to attract them to sign-up,” Kobo said. “We have been covered by campus radio station of different learning institutions. Social media has also played a key role in communicating our messages, and we have a strong number of followers on Facebook. Twitter has been vital for updates.”

They also talk to HR managers and attend exhibitions and conferences relevant to talent sourcing trends. On the graduates front we have had our presence on community radio stations, campus radio and social media. But ultimately the more were helping graduates, it starting to be word of mouth and we let our work do the talking.”

Kobo said having investors has helped a lot as they have contributed with the strategy of the company and long term view, which is to replicate the model in other countries.

And that’s something this young entrepreneur wants to do. “We would like to be in five countries in five years in terms of our long term goals. We want to create 5 000 jobs this year of 2018 and corporates will have to work hand in hand with us to make this dream possible.” 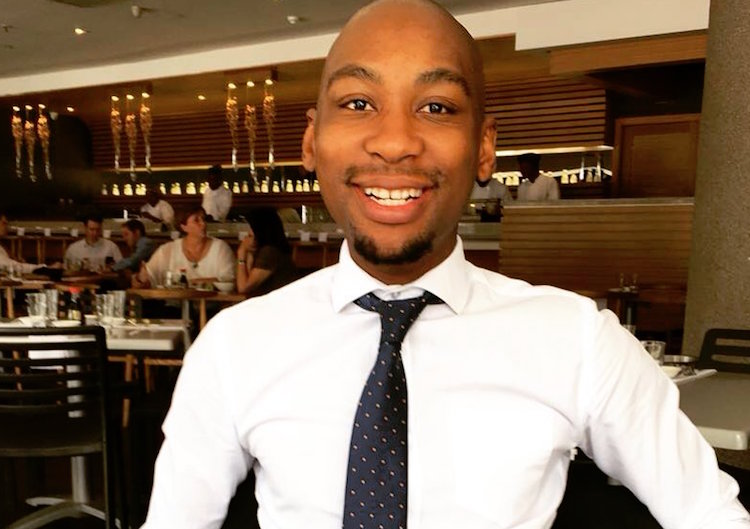