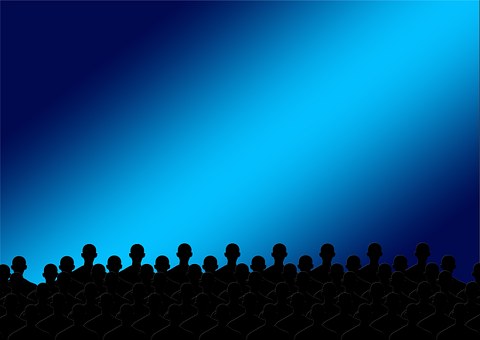 Earlier this month, the Competition Tribunal issued its decision and reasons in relation to a complaint of alleged cartel conduct perpetrated by Ster Kinekor and Nu Metro, two prominent competitors in the South African film exhibition market. The outcome of the case inevitably turned on two central factors, namely context and timing.

Since 1992, Nu Metro operated cinemas at the V&A Waterfront shopping complex in Cape Town under a 15 year lease agreement, exhibiting what is referred to as “commercial films”.

During 1997, Nu Metro discovered that Ster Kinekor was in the process of negotiating a lease agreement with the landlord of the V&A Waterfront, in terms of which Ster Kinekor would operate an “art cinema complex” (i.e. Cinema Nouveau). Nu Metro, disgruntled by an alleged breach of a right of first refusal to develop additional cinemas at the V&A (arising from an oral agreement), instituted legal proceedings against the landlord in the High Court. The matter was ultimately settled on the basis that Ster Kinekor would exhibit only art films and Nu Metro would exhibit only commercial films at the V&A.

In terms of the settlement agreement, the landlord agreed to give effect to the settlement arrangements, which was made an order of the High Court. This took place before the coming into force of section 4 of the Competition Act (i.e. 1 September 1999).

In December 2008, a Nu Metro employee alerted employees of Ster Kinekor to a breach of the settlement agreement. Shortly thereafter, Nu Metro, on the advice of its lawyers, abandoned the agreement and applied for leniency under the Competition Commission’s Corporate Leniency Policy. The Commission initiated a complaint to which Ster Kinekor responded, advising that it was abiding by a High Court order and therefore acting lawfully in accordance with the terms of the settlement agreement.

The Commission did not agree, alleging that the parties engaged in a market allocation agreement by limiting the genre of film that each was entitled to exhibit at the V&A Waterfront.

Ster Kinekor also sought to argue that the settlement agreement was entered into before the coming into force of the Competition Act and had not been implemented since. The Competition Tribunal agreed and decided the case on this basis, avoiding the question of whether the agreement fell within the cartel provisions of the Competition Act.  The complaint referral was therefore dismissed.

The case is an interesting one: firstly and for the budding antitrust reader, the case shows the incremental creeping in of the characterisation principle into competition law jurisprudence.  Parties are relying on this principle more and more as a defence to allegations of cartel infringements and perhaps rightly so, given the criminalisation provisions which should reasonably only sanction the kind of egregious cartel conduct that was contemplated when enacting the prohibition.

The case also demonstrates yet another example of inadvertent exposure to antitrust enforcement risk. On the facts, the parties entered into a settlement agreement, which was made an order of the High Court under civil law and simultaneously and unwittingly exposed themselves to an investigation under the Competition Act. Competition compliance checks and balances should therefore permeate all aspects of commercial conduct.

Another noteworthy point is that anticompetitive conduct that is alleged to have been perpetrated before the Competition Act was enacted may nevertheless be prosecutable if the impugned conduct is construed as “continuing”.  This is not news to competition lawyers but is another example of a situation where outdated conduct could notionally be vulnerable to prosecution – cleaning out the closet is therefore indispensable to meaningful antitrust compliance.