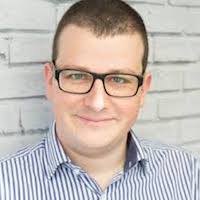 Television needs to align with online media to fully harness its effectiveness for advertisers with consumers. That’s the view of Matt Whelan, digital strategy director at media agency The Specialist Works.

He points to the fact that 60% of TV’s response impact comes through digital media channel, as proof that the two media types need to form a closer relationship with each other.

Whelan advises that it’s not merely enough to align media planning as a nod to integration, the advertising idea and copy that conveys it needs to be consistent when run across both channels.

Eina! P&G to cut agency fees by a further $400 million 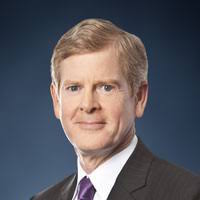 Eina! As we say in South Africa. Just when we thought Proctor & Gamble couldn’t cut any more agency fat from its bottom line, chairman/CEO David Taylor confirmed the company planned to reduce agency and production fees by another $400 million by 2021. P&G has already cut the number of agencies it works with by a whopping 60% since 2015, which led to savings of $750 million.

Taylor told an investor gathering the company will cut further, reducing them by 80 percent from the original base. It also plans to change the way it works with agencies, with more “open sourcing” of project work. Like we said, ‘Eina’.

To read the full story on AdAge, click here. 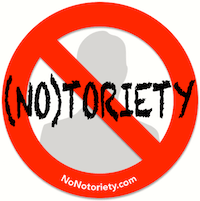 Much debate has arisen around the way media covers school shootings and their aftermath, after the most recent one took place at Marjory Stoneman Douglas High School in Florida.

Advocacy groups have reignited a call, which they have been making for years now, that the media change the way it covers such incidents. They argue that current methods of coverage make perpetrators famous, as their images are splashed across newspapers, television and online, and in some cases ‘household names’ amongst some alienated students.

The No Notoriety campaign, created after the Aurora movie theatre shooting in 2012, urges media to limit the use of perpetrator’s names and images.

All of this should make media question the way in which they tell stories, particularly around tragedies, and the consequences and impact their reporting methods can have on society.

For the full story, first published by Vox, click here. 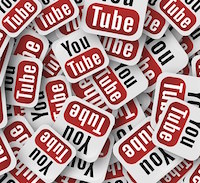 A recent study by Juniper Research may see social media giants like YouTube and Facebook have a reason to be very happy for the next five years.

The research predicts that advertising spend on Free Video on Demand (FVOD) content will rapidly grow (by as much as 130%) from $16 billion last year to $37 billion in 2022.

It is also expected that the platforms will see continued growth in unique users of the content, with predictions of just under 4.5 billion worldwide by 2022. This clearly highlight the appetite that both consumers and advertisers have for this type of content, which shows no signs of slowing down anytime soon. 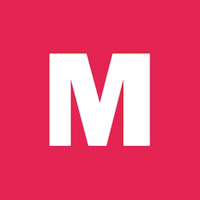 MediaCom Global defied “all odds” to be named Adweek’s Media Agency of the Year, the company announced this week. This followed three Global Agency of the Year designations MediaCom has recently received from Campaign, the Festival of Media and M&M Global, marking the first time any single network has held all four titles simultaneously.

What makes the company’s achievement even more powerful was that it rebounded from losing its $2 billion Volkswagen account, by winning loads of new business including Groupe PSA, Walgreens Boots Alliance, Richemont, Uber, and MetLife. Stephen Allan, worldwide chairman and CEO of MediaCom, said every one of the company’s 7 000 employees had contributed to its success, and that “we’re not letting up any time soon”.

Read the full story in AdWeek.

Fox Networks has called an “off the record” meeting with advertisers, and ad buyers, network execs and TV-ad sales people, said to take place next Friday. The reason is to devise a “new financial model for high-quality video programming while viewers increasingly migrate to on-demand streaming opportunities”, Variety reported.

“One big question posed at the summit might be whether the industry can come together to save longform ad-supported video – the kind that often comes in the form of TV comedies and dramas. The hope, according to an invitation currently making the rounds, is that the meeting will help “evolve the way storytellers and brands work together to build a sustainable advertising supported storytelling platform.” Should be an interesting conversation!

To read the full story on Variety, click here.