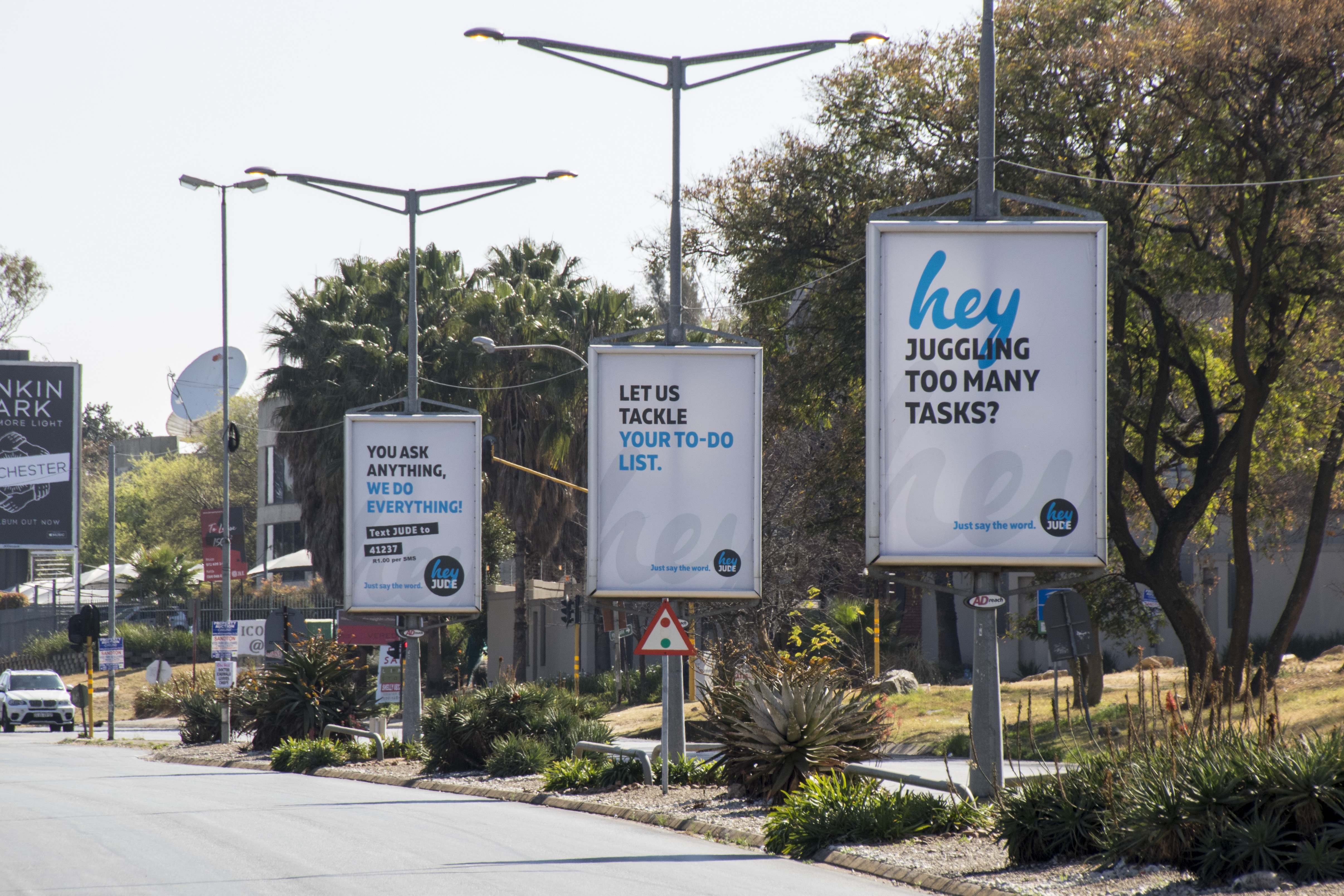 Street pole advertising specialist, ADreach, could go out of business, with jobs lost as a result, if the City of Johannesburg persists in its drive to remove all the company’s advertising infrastructure across the city.

Founder and CEO, Brad Fischer, told The Media Online the effects would be devastating. “The financial implication of this is huge – for both our clients, and for ADreach. Many of our clients have already printed their artwork, and rely on the awareness driven by street pole ads for their sales. As for ADreach, it is doubtful whether we could continue to operate, if indeed the City is successful in removing our displays,” he says.

Fischer said ADreach and the City of Johannesburg entered into a joint venture in 2002 known as the ‘Adopt-a-Light Agreement’.

In a media release issued this week, the City said it had sent ADreach a final letter of demand to “remove all advertising from street poles across the length and breadth of the city”.

It said the Joburg Property Company had issued a notice of termination of its memorandum of agreement with ADreach in February 2017, which required that the company remove its advertising and repair any damage to City property caused by advertising boards, within 90 days. ADreach had ignored the notice, it said, and now has 30 days in which to comply. “Failure to comply will result in the City removing all street pole advertising and claiming the costs from ADreach,” it said.

Fischer cannot understand why the City has targeted ADreach as other street pole operators had not received any such demands.

He said in terms of the 2002 agreement, ADreach had developed the concept of Street Pole Ads and invested R70 million into the venture. “The aim of this initiative was, among other things, to develop a revenue stream for the City to generate funding for erecting streetlights in disadvantaged areas,” he said.

“The previous administration [the ANC-led city council] committed legally to the continuation of the joint venture, as did the new regime until last week. We are uncertain as to what caused the change of heart, or why ADreach was singled out. Every one of our signs is legal and approved and we have duly generated (and paid over) R125 million to the City,” Fischer said. 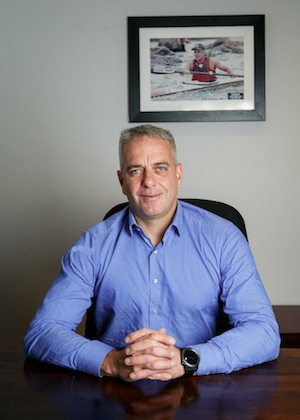 Fischer said the move by the City would impact on over 400 clients, most of which are small businesses. “What is significant about this is these are businesses that have little other way other than street pole ads to promote their businesses, as radio, TV and print carry prohibitive advertising costs for them,” he said.

The City, in its release, said the action against ADreach was the first “decisive move from the City in what is a broader approach to address the anarchy that has come about in the outdoor advertising industry in Joburg”.   It’s aim is to reduce “clutter” in Joburg and re-introduce control and regulation in outdoor advertising.

“Ironically, the state of clutter could be much worse without the purpose built display units (on the street poles) and ADreach’s contractual commitment to cleaning and removing illegal posters and signs,” said Fischer. He pointed out the state of several roads in Cape Town, where he claimed there were often up to five illegal unsightly posters on street poles. “Furthermore, we are very mindful of not allowing distasteful ads to go up on the poles, to the point that we at times have to defend against freedom of expression claims,” he said.

If the City of Johannesburg were more proactive in fining organisations that put up illegal posters and flyers, it would become far easier to control in terms of illegal clutter, he said.

Fischer said the City of Johannesburg was contractually bound to have spent at least 50% of the R125 million it had received from ADreach on socio-economic projects. “To date we have never received any reports, proof, or feedback of this having been done,” he said.

ADreach is renowned for launching several of its own development projects, including the Soweto Canoe and Recreation Club (SCARC), which gets disadvantaged children involved in active sport (canoeing, boxing & general fitness training) and life skills development. “As part of the programme, over 2000 children have already learnt to swim,” he said. “So successful has this initiative been, that a Box Office hit movie ‘Beyond The River’ was based on it,” he said.

Another project is Wastepreneurs, the upliftment of the informal waste pickers. “The COJ’s community development department supports the rolling out of 20 Wastepreneurs hubs that could ultimately support over 3 000 small businesses in Joburg involved in recycling at source,” Fischer said.

The City said its new by-laws regarding outdoor advertising would pass through council this month. “Armed with a better legal framework, Joburg can manage advertising more effectively. The city is in full support of economic growth and entrepreneurial zeal, but it must be done legally. In addition, the rights of all Joburg residents must also be considered when dealing with issues of this nature,” it said.

Fischer said ADreach would defend its rights, “which we believe have been clearly violated”.

The Media Online has sent questions to the City of Johannesburg and will follow up this story with its response.