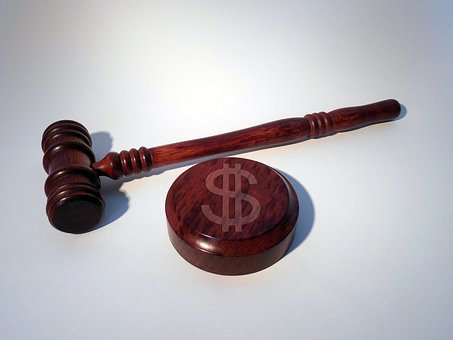 The cases all involve allegations made against Kellermann in 2015 that he and business partner David Cosgrove were behind an international criminal enterprise that had defrauded investors of billions of dollars. Mauritian-based fund administrator Belvedere Management was believed to be at the centre of the scheme, together with other companies registered in Mauritius and Guernsey.

However, following a decision by the Guernsey Financial Services Commission last year that it was closing its investigation into the matter and taking no action against those implicated, Kellermann began taking legal action against those who carried the allegations in an attempt to clear his name.

Kellermann is claiming R10 million from Media24 for damages he suffered as a result of 25 articles published on News24 and Fin24 between March and October 2015. Kellermann argues that statements in the articles, many of which were originally published on BizNews and reproduced on Media24’s channels, were “wrongful and defamatory” and therefore caused him to suffer severe injury to his “name, reputation and standing”.

He adds that as a result he is unlikely to ever recover his reputation.

The case against Africa Business News is more specific in that it cites a single interview broadcast on CNBC Africa on March 24 2015. In the broadcast, Hogg discusses the allegations against Kellermann with the Financial Services Board’s deputy executive officer for FAIS, Caroline da Silva and makes certain comments that Kellermann considers to be defamatory.

Kellermann is therefore seeking a further R5 million in damages from the broadcaster.

His claim against Tiso Blackstar is also based on a single interview. This was carried by Business Day TV on March 26 2015 and featured the CEO of international financial advisory firm deVere.

Kellermann is seeking R5 million in damages for comments made during that interview that he argues cast him as being associated with a criminal enterprise and having defrauded investors.

Taken together with the claim against Hogg, Kellermann is seeking a total of R25 million in damages in these cases.