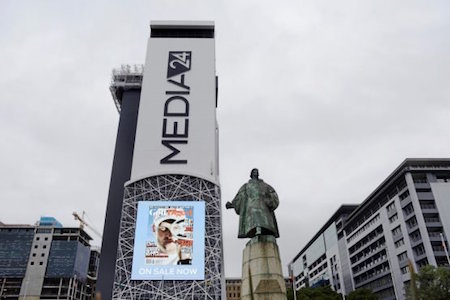 Media24 is the latest company to settle with the Competition Commission after admitting to price fixing and the fixing of trading conditions. The media giant has agreed to pay about R14 million in a settlement agreement, the Commission reported in a statement on Friday.

Media24 will pay an administrative penalty amounting to R13 828 892.26 and will contribute R4 978 401.21 (to the Economic Development Fund, to be administered by the MDDA, over a three-year period. It will provide 25% bonus advertising space for every rand of advertising space bought by qualifying small agencies, over three years and capped at R35 million annually;

The case relates to a November 2011 investigation, which found that, through the Media Credit Co-Ordinators (MCC), various media companies agreed to offer similar discounts and payment terms to advertising agencies that place advertisements with MCC members.

In addition, out-of-home advertising firm, Provantage Media, announced it had settled on Thursday. The two agreements have been referred to the Competition Tribunal for confirmation.