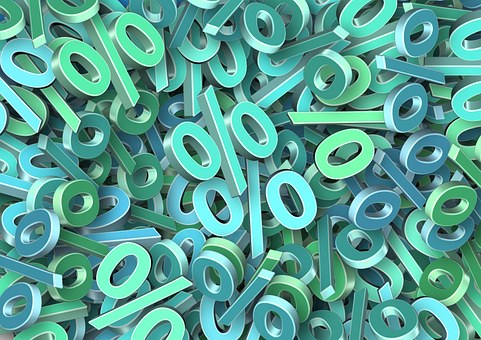 Primedia is set to take on the Competition Commission over allegations that it was involved in price fixing and the fixing of trading conditions in contravention of the Competition Act.

The company was one of 28 listed by the Competition Commission in a media statement in which it said those named would be referred to the Competition Tribunal for prosecution.

“I can confirm that we received a referral of a complaint by the Competition Commission yesterday [Tuesday, 27 February] which is linked to the practice of paying media commission to advertising agencies,” said Geraint Crwys-Williams, group commercial and legal executive.

“Since becoming aware of the complaint in February 2016, Primedia has investigated the allegations thoroughly and exhaustively, and having reflected on the results of this investigation, we remain firmly of the view that we have complied with the Competition Act in all respects. As a result Primedia will defend the matter should it be required.”

Crwys-Williams said based on previous experience, “we would expect that this matter would be heard mid-2019 at the earliest”.

CEO of Associated Media Publishing, Julia Raphaely, said the company had received the Commission’s complaint referral. “To date, we have not been able to identify any evidence that we have contravened the Competition Act, and accordingly, we will be requesting additional information about this complaint from the Commission though the attorneys we have appointed to deal with this matter,” she said.

Spokesperson for Media24, Lea-Anne Moses, said the media house couldn’t comment just yet “as we are still studying the Commission’s documents”.

The matter relates to an investigation that was initiated in 2011 that found various media companies offered similar discounts and payment terms to advertising agencies that place advertisements via the Media Credit Co-ordinators (MCC). MCC accredited agencies were offered a 16.5% discount, while non-members were offered 15%.

While several companies have admitted liability and in the process been fined and agreed to contribute to an empowerment fund to be administered by the MDDA, others listed among the 28 are fall under larger media houses and are not subject to prosecution.

Spark Media belongs to Caxton, which last week agreed to pay the penalities prescribed by the Competition Commission. Ramsay Media, also listed, falls under Caxton despite the fact that its titles are now owned by Highbury Safika Media. Marc du Plessis, joint CEO of Spark Media, said “Our fine has been paid based on Spark Media (local newspapers), The Citizen, Caxton Magazines and Ramsay Media – just to clarify”.

The same applies to Primedia Outdoor, which falls under the Primedia umbrella. And to Conde Nast Independent Magazines, which belongs to Independent Media, which settled with the Competition Commission last week.

Avusa Media (now Tiso Blackstar) is also mentioned. “We don’t have a comment other than to say no relief is being sought from Avusa/Tiso Blackstar by the Commission, as stated in its Notice of Motion,” said Andy Gill, managing director of media at the Tiso Blackstar Group.

Competition Commissioner, Tembinkosi Bonakele, said, “This is one of the legacy media practises that survived the introduction of the Competition Act in South Africa. It is a problem because it consolidates operations of a few media houses that gang up against mainly small advertising agencies. It is encouraging that some media houses have settled the matter and will also be directly contributing towards promoting the entry of small and black advertising agencies.”