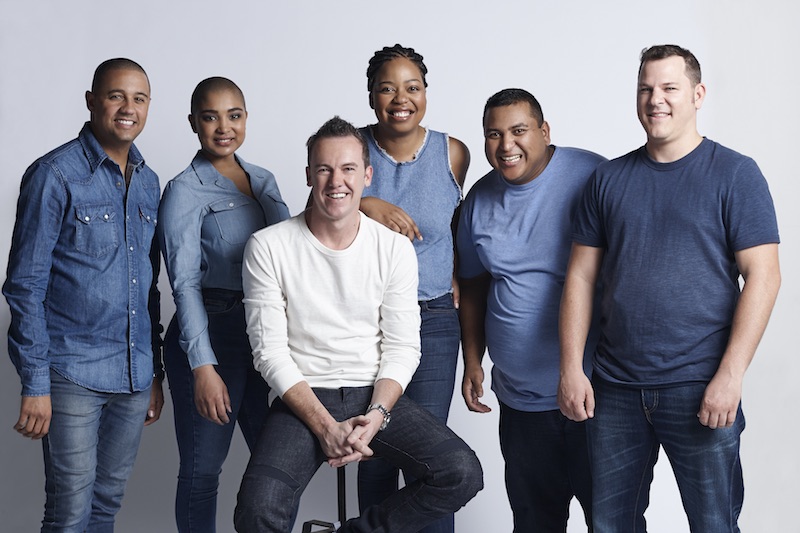 Kfm Mornings with Darren, Sherlin and Sibs won Best Commercial Breakfast Show at the Liberty radio awards this weekend. The station underwent a big line-up refresh in 2017, which generated a lot of talk within the industry and with listeners. It seems to have paid off…

“Change is hard at first, messy in the middle and gorgeous at the end.” – Robin Sharma

Kfm’s successes in the recent Liberty Radio Awards are among a number of green shoots showing that a tough year of change for the station in 2017 is heading towards a gorgeous outcome.

Radioland in the Western Cape

The Western Cape radio market is highly contested, with both regional and national stations vying for the attention and listenership of audiences. The medium of radio is fast moving and highly competitive and as broadcasters we are not only competing with other radio stations but also trying to convert audiences who are not consuming the medium.

Given the ever-changing landscape, industry focus on the traditional measurement of the numbers, providing clients with value and showing ROI both to our audience and advertisers, Kfm 94.5 has been feeling huge pressure to perform on all fronts.

The station has spent two years focusing on how we differentiate ourselves in a way that rings home to audiences who consume the station and those that don’t, yet.

One of the biggest changes to radio in the Western Cape in the past year was the refreshed line-up at Kfm 94.5. The reinvigoration of our talent mix, music strategy and marketing approach over the last six months has yielded increased interest from our core audience and the introduction of new listeners who have engaged with us on our social media platforms and the stations What’sapp line.

Our new look has disrupted the market and while it is still too soon to see significant changes in our listenership, we are closing the audience gap in the Western Cape with our one-week Cume growing by 2% year on year. Kfm’s total share of listening minutes is up 3% year on year, where our closest competitor is down 9% over the same period.

We have also been encouraged by Kfm’s nominations and wins in the Liberty Radio Awards that speak directly to the new line up: Kfm Mornings with Darren, Sherlin and Sibs was named Best commercial breakfast show at the Awards, and Carl Wastie was named a Bright Star in the radio industry. His Flash Drive show was also shortlisted for the Best Afternoon Drive category and co-host Zoe Brown was among the nominees for Best Traffic Presenter.

Selected by industry experts, these nominations and awards reinforce our belief that 2017’s shake up will be best for the station in the long run.

Ongoing audience research by independent industry experts is also showing that Kfm 94.5 is tracking well in our target audiences – on air and on the many other platforms that Kfm engages on.

Change – bring it on

As Robin Sharma says, change is messy in the middle but we’re already enjoying the rewards and starting to see some of the gorgeousness in the end. Exciting times lie ahead for the aural medium in the Western Cape and for Kfm 94.5 specifically, but we now know that changes made in line with our brand vision, enable success. So, we’re embracing change – and the good things that follow.