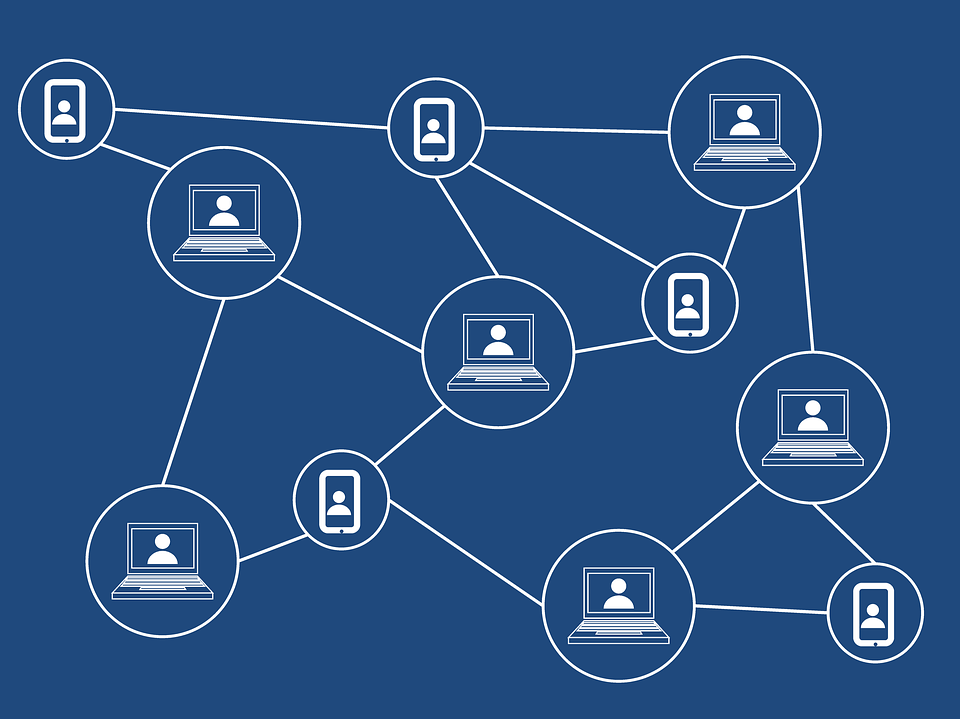 I’ve recently found myself delving into the quite unknown world of Bitcoin and crypto currencies. What I’ve discovered is that crypto currency is certainly here to stay, but it is just one application of Blockchain technology, which I believe is the more exciting discussion to have.

Tracking diamonds, how we use our photos online, or who owns what in the property sector are some of the ways Blockchain can change the world. It can eradicate world poverty. It can save the rainforest and even protect us from Big Brother.

For those who appreciate a simpler explanation – Blockchain is a distributed ledger technology. It is essentially “mutual distributed ledgers”, as they are sometimes called or self-governing, tamper-free, online databases that nobody owns, yet everybody can trust and it never goes offline.

Blockchain, one of the underlying technologies for the hot crypto currency Bitcoin, can make IoT (Internet of Things) devices even more useful. It creates a digital record across hundreds or thousands of computers, vastly reducing the risk of hacking.

Combining IoT with Blockchain, or BIoT, ushers in a whole host of new services and businesses. For example, BIoT can be used to track shipments of pharmaceuticals and to create smart cities in which connected heating systems better control energy use and connected traffic lights better manage rush hour.

The revolutionary promise of Blockchain, which has created a gold-rush mentality, along with hype and FOMO (fear of missing out) factors, have led hundreds of companies unveiling so-called Blockchain initiatives. According to IDC, venture capitalists have poured more than $2.1 billion into global spending on Blockchain solutions in 2018 alone.

Seeking fortune by association, companies in fields as varied as iced tea, fruit juice, furniture, traditional Chinese tea, sports bras and e-cigarettes have rebranded themselves as Blockchain companies, and some have witnessed huge run-ups in their share prices as a result.

Blockchain is a big deal and its distributed ledger technology has the potential to be really transformative.

It suddenly feels like Blockchain is everywhere – and that includes media and advertising.

The opportunity in advertising

Led by Google, Facebook and other internet giants, big data has dominated advertising trends over the past decade. Google reigns over paid search advertising markets, and Facebook leads the game in display advertising. In fact, these two giants together own between 60%–70% of the digital advertising market share.

In this environment, it’s difficult for ad agencies or business owners to know if their ads are genuinely getting in front of their intended audiences. Could Blockchain change that?

The simple answer is yes, and there’s a strong case that Blockchain will benefit both consumers and advertisers alike. First off, consumer data will be better protected because of added security with Blockchain technology. This will limit demographic information from being sold without authorisation, and for ad buyers, it could eliminate much of the guesswork required to mount a campaign.

Blockchain is transparent and encrypted, so it can stamp out empty bot clicks and other threats that may saturate a campaign. Advertisers will know that it’s real people engaging with their ads, protecting the integrity of their campaign data and preventing wasted money in the long run. Trust and transparency are two elements vital to digital advertisers, and Blockchain is likely the game-changing solution they need. Consumers may even be able to own and sell their information to authorised companies.

A few examples of Blockchain in marketing

Shantel Morgan is Insight Strategist at The MediaShop.