LATEST NEWS
Home Advertising An ad with a signature style

An ad with a signature style 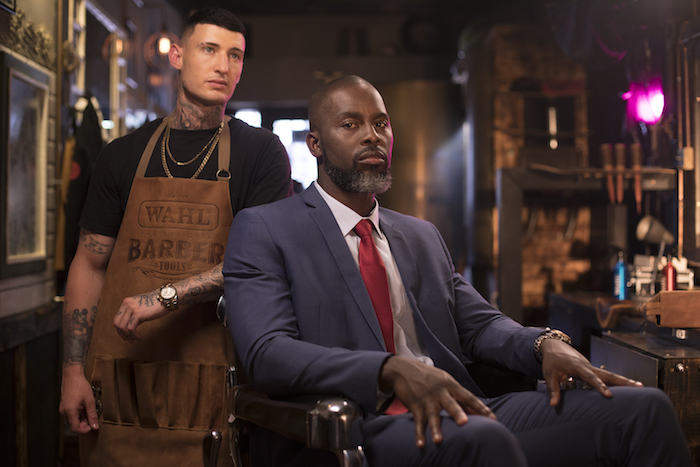 A brand new TV commercial for 98-year-old Wahl encourages South Africans to step out in their own signature style. It has also positioned BWD Advertising, in creating its first television ad, as an exciting young agency with it’s own signature style.

“Uyabangena Mzansi, go face the world!” is the rallying call behind the ad. Wahl is a global personal and professional grooming products company renowned for its hair clippers.

Bongani Gosa, creative director and founder of BWD, says ‘Uyabangena’ is a sentiment often used in Xhosa and Zulu cultures to support someone you admire and to inspire that person to reach even higher or go even further. “Essentially through this ad, Wahl is also saying ‘Uyabangena’ to every member of our sunny Mzansi. It shows that Wahl admires and embraces the diversity of this nation and encourages each of us to continue to live by our own rules and step out in our own signature style,” Gosa says.

The brief from Wahl was simple: “To create a truly South African piece of communication”. But conceptualising the ad was not so simple. As Gosa says, South Africa is not called the ‘rainbow nation’ for nothing. “We have no less than 11 official languages and our cultures are as diverse as our languages. When it comes to food, some of us love Potjiekos, some love Mnqusho and others Masonja.

“Even when it comes to hairstyles, our tastes vary significantly. Some love Fade, others like Chiskop and some prefer a bob.”

But the truth of message lies in the fact that regardless of our age, race or gender, right through from classrooms to boardrooms, the corporate space or the social scene, “there is one thing we all have in common: we all love to create our own style and maintain our sense of individuality.”

Collaborating with Molo Sana Films, BWD distilled the message to the single phrase, “Uyabangena”. And it’s this ad that is making such an impact on our TV screens this month.

As Gosa says, Wahl is a 98-year old legacy brand that has been part of our lives for generations. “It is classic and timeless, yet progressive and current, a trusted enabler of every individual’s look, regardless of age, race, gender or surroundings. We believe that the end product not only portrays the colourful and multi-faceted culture of the country beautifully, but that it also captures this very essence of Wahl perfectly.” 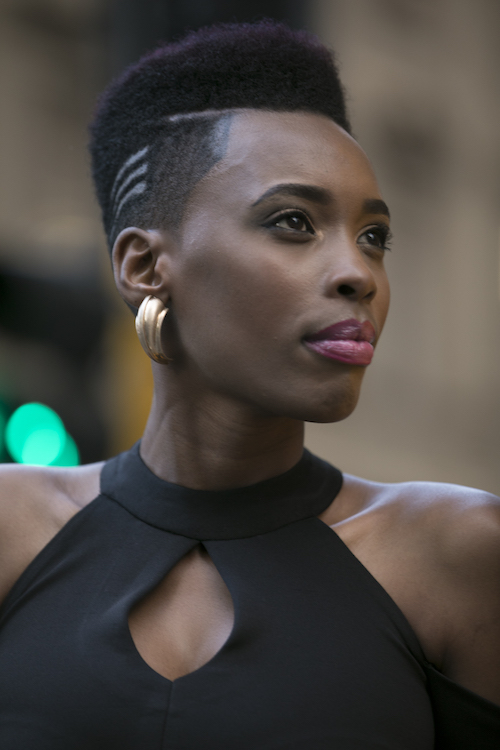