Corporates are always looking to tie their advertising in with special holidays, and McDonald’s seems to have got it right, with their new advert around Ramadan.

The video has gone viral, with many praising the fast food giant for the way the advert was produced, and what it depicts.

To read more information about the advert, published by The Straits Times, click here.

Here is the advert: 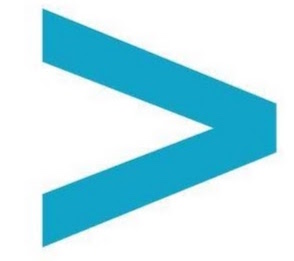 But media agency bosses aren’t impressed with one holding group leader saying the company would no longer accept Accenture media audits. As one told AdNews, they must decide whether they’re an auditing business or an execution business. Another said it “reeks of dodgy”, as you can’t provide independent benchmarking if you are also buying.

Read the full story on AdNews. 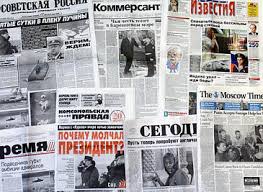 In recent days Turkey has been in the spotlight for media oppression, but the most recent example is coming out of Ukraine, where the country has banned the operations of Russia’s Rossiya Segodnya International News Agency.

Tensions between the two countries have escalated after a long struggle over land ownership.

The international journalistic community have denounced the move as another step in the censorship and intolerance campaign against an alternative viewpoint. 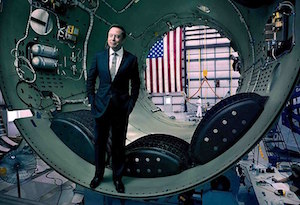 Tesla CEO Elon Musk has unveiled plans to create a website evaluating journalists’ credibility, spurred by his frustration at media reports about his company.

In an era of fake news and the dissemination of propaganda by some journalists, Musk wrote in a Twitter post, “The holier-thanthou hypocrisy of big media companies who lay claim to the truth, but publish only enough to sugarcoat the lie, is why the public no longer respects them”. Ouch.

To read more, published by The Economic Times, click here. 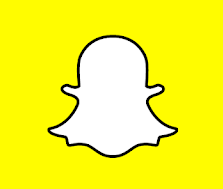 SnapChat is falling behind competitors such as Facebook, Instagram and YouTube, Statista has shown. While Snap Inc. listed in 2017, it hasn’t performed as expected, and social media marketers are looking elsewhere.

The mood is “much darker” there, Statista said. “According to a recent report by the Social Media Examiner, just 8 percent of marketers used Snapchat in the first quarter of 2018, which is worlds apart from Facebook’s 94 percent adoption rate and far behind the 66 percent of marketers that are active on Instagram.”