Newspapers could learn from Springbok Radio 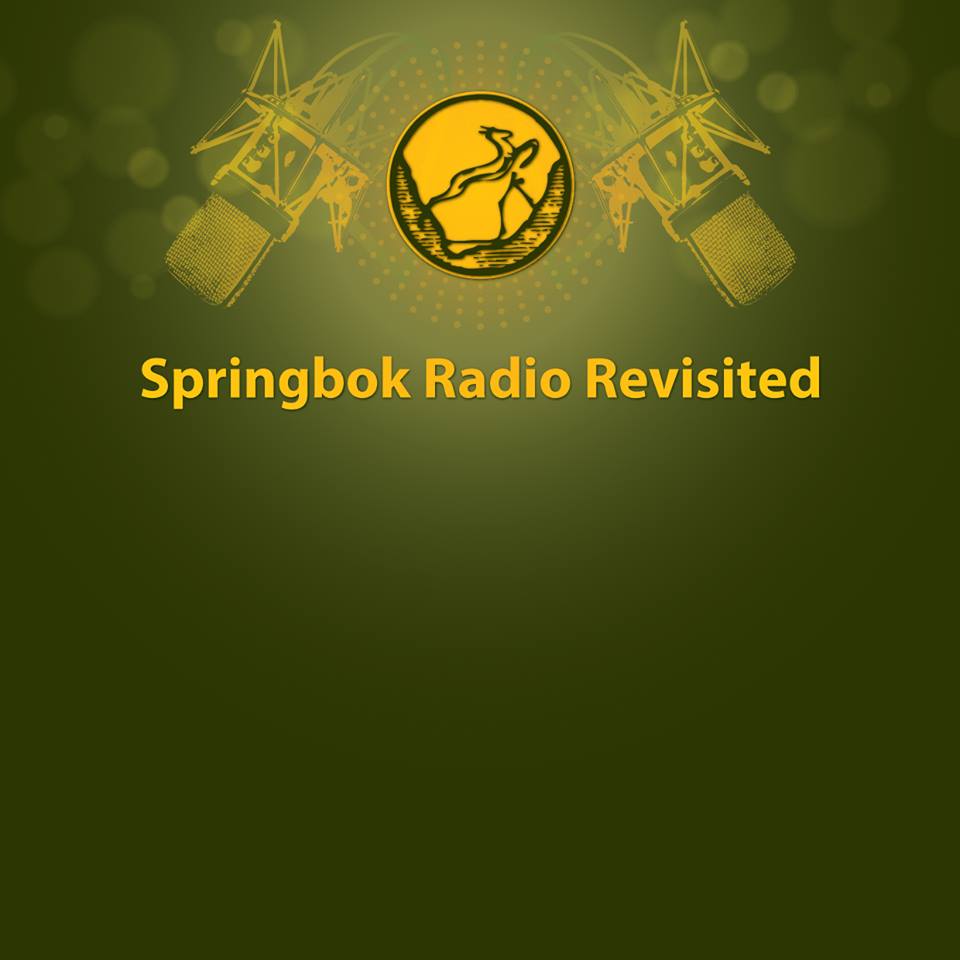 [OPINION} Back in the 1950s, ’60s, and ’70s the SABC had a goldmine called Springbok Radio. It pulled in advertising revenue by the bucket load not only because it had an absolute target-market monopoly, but also because it understood the concept of retaining listeners.

Today’s newspapers, all struggling for survival, could certainly take a few pointers from the golden days of Springbok Radio, which finally went off air in 1985.

Its magic potion was called continuity. Morning, noon and night, it had soap operas and serials for kids and adults. Superman at five o’clock every weekday afternoon and then at night, a captive adult audience listening to Mark Saxon, The Creaking Door and Squad Cars. Produced and voiced by very talented local artists.

Sure, there was no television in those days but when you think about it today, radio still has a large listening audience who don’t watch TV in the evening.

But, the real takeaway from Springbok Radio’s strategy is for the benefit of daily newspapers.

Quite simply they lack entertainment value. There is absolutely nothing in daily newspapers today that bring readers back the next day. A fresh gamut of news and opinion every day is hardly something that brings readers back, particularly as they are able to get fresh news every minute of every day just by going online. So much so, that newspapers aren’t news-papers anymore but rather opinion-papers. And frankly, talk radio and the comments sections of online portals have enough public and professional opinion to fill the most insatiable public demand.

What newspapers need to do is to think outside of the box and develop content that, like TV soap operas, will bring readers back for more day in and day out. There is no easy solution to this but with enough creativity, it is entirely possible. And I don’t mean comic strips – those are also available online. Prince Valiant and Modesty Blaise are old hat along with Garfield and Dagwood. Bringing back readers with something they just have to keep reading is paradigm-shifting stuff. 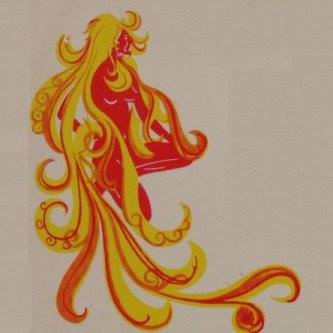 The other thing newspapers lack is a sense of humour. Many years ago when I was working on The Star, editor Harvey Tyson called me into his office one day and lamented the fact that there was very little humour in newspapers. I did some calculations for him and found that in pretty much every daily newspaper in South Africa the amount of content that would bring a smile to readers’ faces was about two percent on average.

There are, admittedly, some very humorous newspaper columnists around today but I am not convinced that one great columnist, however talented, is enough to drag an entire newspaper readership from one day to the next.

The same applies to online news portals. They are all just far too serious and patronisingly profound.

In the heydays of Highveld Stereo, Jeremy Mansfield’s Morning Show was wall to wall humour and so popular that this three hour daily segment brought in more than 50% of the entire Primedia Group’s advertising revenue.

What is happening today is that newspapers, and radio stations for that matter, cannot bring themselves to create stars such as Mansfield, or even the controversial David Bullard, and so many more of their ilk, simply because they believe that creating celebrities is tantamount to creating money-grubbing monsters. They refuse to understand that investing in editorial talent has a considerably better chance of a decent return on investment that just employing a bunch bland wordsmiths and dreary imported content.

In South Africa particularly, the demise of the newspaper is pretty much directly attributable to the cutting back on senior editorial staff, the juniorisation of the newsroom and the obliteration of anyone with a vestige of talent.

Having just ended a two-month stay in the United States, I have found the absence of newspapers astounding. And those that remain are largely at death rattle stage. Bland and frankly, boring. Relying mainly on the antics of Donald Trump to keep readers reading.

Daily mass-market newspapers are dying. In South Africa newspaper management still clings to the hope that the glory days of newspapers will return. They won’t. And unless the existing newspaper paradigm is shifted, there will be a lot more funerals in print.