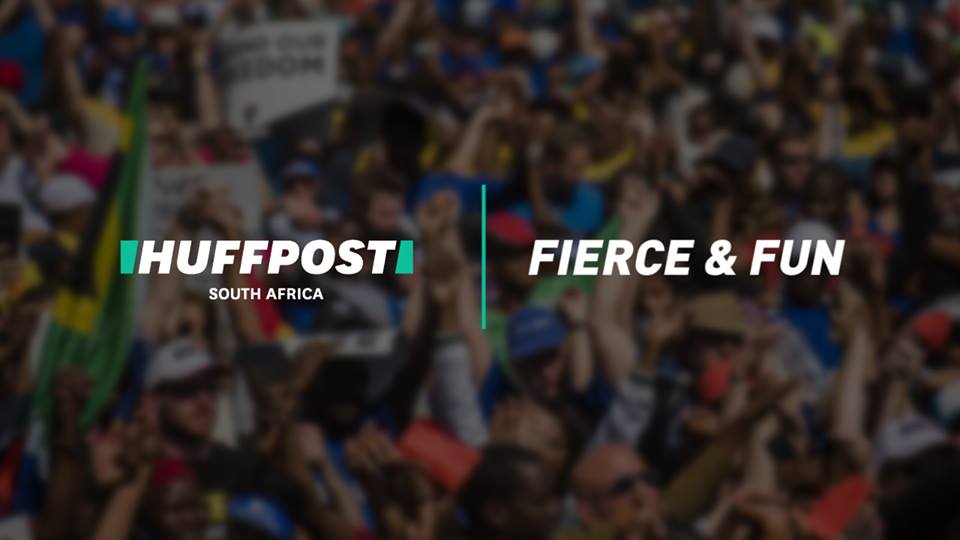 Jordaan was reacting to news that the South African edition of the online title, Huffington Post, was closing down after less than 18 months in operation.

Media24, in a press release issued late on Monday afternoon, announced plans to “mutually end its South Africa licence”. The 2016 agreement between the parent body in the US and Media24 stipulated the South African business would operate the newsroom and handle the advertising side of it.

Advertising, Media24 said, was the problem. Or rather, a lack of advertising.

As Media24 CEO, Esmare Weideman, said, while the HuffPostSA was an important new voice in South African journalism, “Advertising revenues for HuffPost in South Africa have however been challenging”.

Lea-Anne Moses, head of corporate communication for Media24, told The Media Online that while the HuffPostSA had loyal advertiser support from brands that “saw great engagement and value from their contact with this audience”, they simply couldn’t scale that support to the levels the business plan demanded”.

As she says, “It is hard to understand, because this is exactly the kind of young, engaged audience the market tells us they value.”

The reality, said Moses, was that despite the growing audience and their growing engagement with the content published showing that the site had hit the right note with its readers, this “simply didn’t translate into advertising support in a way that allowed us to forecast a point where the site’s financial position would change within a timeframe that made it sustainable”.

And so the decision was made with the international parent company to “mutually agree to end the relationship”. Moses said Media24 was in consultation with staff and “will do its utmost to absorb them into the rest of the company”.

Danielle Paton-Howe, global director of communications for the Huffington Post, said they were disappointed the deal hadn’t worked out. “Of course, Of course, we saw strong traction from the local audience and we had hoped it could have been more successful,” she said.

“The closure was a mutual decision based entirely on local market factors. We believe we have made significant investments, both financially and in human capital in HuffPost over the past 19 months. Despite all our efforts to drive revenue, with some success, it was not sufficient to ensure the long-term sustainability of the brand,” she explained.

The Huffington Post does operate in other markets but as Paton-Howe said, each market is different and one model does not fit all. “We continue to enjoy successful relationships with a number of partners around the world, many of whom we have worked with in excess of five years,” she added.

CEO of the Huffington Post, Jared Grusd, said they were proud of the editorial work and journalism from the South African edition and commended its ability to scale a loyal audience in such a short period of time. “We continue to invest and grow HuffPost’s capabilities and audience, both globally and in the African continent,” he said.

If a major global player and the biggest local one couldn't make the pure ad play work for general interest news in English, perhaps it's time for new models //t.co/b9MUwMsTAR

So a news site with strong readership but little advertising is closing? Is this a pattern that threatens journalism? //t.co/xB0LetUmp9

Good riddance… Let’s see if the coverage will mirror that of closure of ⁦@Afro_worldview⁩ newspaper. //t.co/KCMWmbyXUc